Concept and Calculation of Consumption in Detail 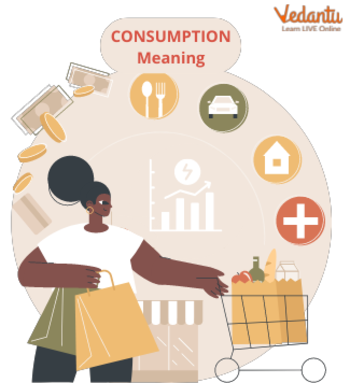 What Does the Definition of the Word "Consumption" Mean?

According to neoclassical (mainstream) economists, consumption is the ultimate goal of economic activity, making per capita consumption a vital indicator of an economy's prosperity. Both macroeconomics and microeconomics depend heavily on research into consumer habits. There are two main reasons why macroeconomists look at total consumer spending. 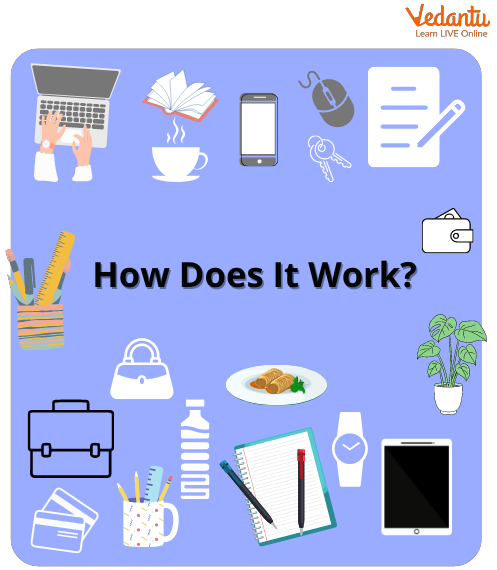 What is consumption function? The consumption rate is of great interest to contemporary economists since it indicates the kind of economic system that dominates in a given nation.

Spending on goods and services is the first step in the economic cycle. Every human being has the innate drive to get what he wants. Consumption, or the gratification of human desires, is the end outcome of such an endeavour.

For instance, a person will go into the trouble of making a sandwich if they want one. When food is produced, economic activity continues until it is eaten.

"Consumption is the primary objective of all production." What this implies is that there is a direct correlation between consumer spending and the economy.

Economists have significantly benefited from research into consumer behaviour, leading to ideas like the Law of Demand, the concepts of Consumer Surplus, and the Law of Declining Marginal Utility. With these ideas, economists may better comprehend private actions' role in shaping national GDP.

The government may also use consumption patterns to develop hypotheses. For example, the tax rate and the minimum wage are set according to people's typical spending patterns. It's also helpful in guiding policy choices on the nation's production of necessities and luxury items. The ratio of people's savings to their discretionary income may also be gauged using this metric, which is helpful for policy making.

Economics heavily emphasises consumer spending to generate economic growth and job creation. According to Keynesian theory, output decreases when consumer spending does not raise demand for products and services. Moreover, since fewer goods would be manufactured, many companies may have to lay off staff. Thus, consumption contributes to the economy's total revenue and production.

Cyclical Nature of Consumption and Its Relationship with the Economy 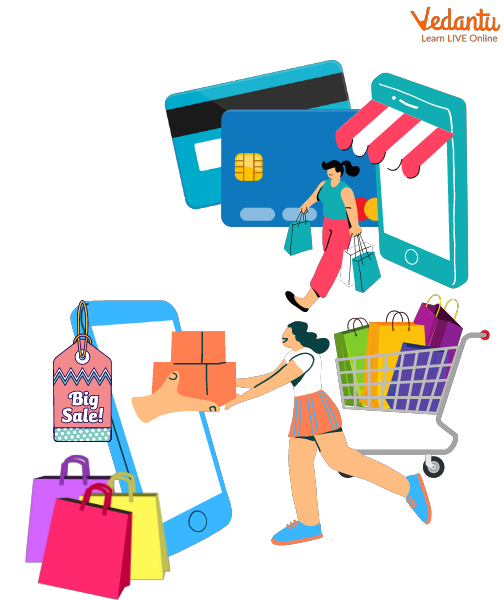 Consumption and the Business Cycle

Two-thirds of GDP is private Consumption (GDP). One-third is government spending and net exports. Personal consumption is classified into three categories: durable items, services such as travel and automobile maintenance, and non-durable commodities such as food and water. Consumption expenditures assist analysts in comprehending business cycle changes. Durable goods producers gain money from the first sale (expense), not through consumption.

FAQs on Concept and Calculation of Consumption in Detail

1. What if autonomous consumption is not influenced by income?

It's essential to remember that our consumption will always be some number, even if it is zero. If the earnings become zero, minimal consumption is never eliminated. This kind of buying is known as "autonomous consumption." A floor of spending must be reached even if revenue is negative. In this situation, spending must be kept constant despite revenue drops. Self-sufficiency consumption is the degree of consumption below which no outside assistance is required.

2. What are the economic implications of consumption function?

Businesses may use alterations to any of the components of the consumption function and other entities, such as monetary and fiscal authorities, to create projections on shifts in consumer spending. For instance, if income taxes were reduced, people's after-tax earnings would increase, and as a result, they would most likely spend more money. On the other hand, those with higher earnings are more likely to put away a more significant part of the savings they would make after a tax decrease.

3. What is the formula for the consumption function?