We'll look at the structure of atoms as well as the subatomic particles that make up atoms in this chapter. To understand the bond formation, one must first appreciate the electronic structure of atoms or the arrangement of electrons around the central nucleus.

This chapter is one of the most important, simple, and high-scoring for competitive exams like JEE Main 2022 and JEE Advanced 2022, and mastering it will help you do well on the exams.

Example: Molecules of nitrogen- Nitric oxide (NO) and nitrogen dioxide (NO2).

The molecules can also be represented by the lewis symbol notations in which:

The covalent bond is formed by sharing of electron (s) between two atoms. Atoms combine to become stable by attaining the nearest noble gas configuration.

The formal charge of an atom in a molecule or ion is given by the formula:

B: Total number of bonded or shared electrons

The molecules in which the atoms possessing the smallest formal charge are considered to have the lowest energy and more stability.

Conditions for the formation of ionic bonds:

Ionisation Enthalpy: It is the amount of energy required to remove loosely bound electrons from an isolated gaseous state of an atom.

Electron Gain Enthalpy: It is the amount of energy released when an electron is gained by the gas phase atom in its ground state.

The factor on which the lattice enthalpy of the ionic crystal depends:

The factors affecting the bond enthalpy:

For the ionic character in covalent bond, the conditions will be opposite on the covalent characters in the ionic bond.

This theory helps in determining the shape of the molecule of covalent compounds on the basis of the repulsion of the lone pair and bond pairs in the free spatial arrangement around the central atom of the molecule. The postulates of the VSEPR are as follows:

For example: The 1s and 2p orbitals of the same shell hybridize to give 3 orbitals of sp2 hybridisation.

Table: Hybridisation corresponding to the number of hybrid orbital and geometry of molecule

Let us consider two hydrogen atoms which contain nuclei NA and NB and electrons in the valence shell as eA and eB. When the two atoms are brought closer, the attractive forces- NA - eA  and  NB - eB  ; also NA - eB and   NA - eA  acts between the atoms whereas the repulsive forces- NA -NB and eA and eB also act at the same time. A stage is reached when the net attractive force is balanced by net repulsive force, and the bond between two hydrogen atoms is formed.

There are two types of covalent bonds:

The distribution of electrons in the orbital of molecules in the increasing order of energy is known as the electronic configuration of molecules.

where, Nb = Total number of electrons in bonding orbital

The O2 molecule has 2 bonds between each O atom.

Example: O2 molecule is a paramagnetic in nature as it has 2 unpaired electrons in each in the  π*2py1 and  π*2px1

Spin only magnetic moment can be calculated by the formula:

where,  n : Number of unpaired electrons

There are two types of hydrogen bonding: 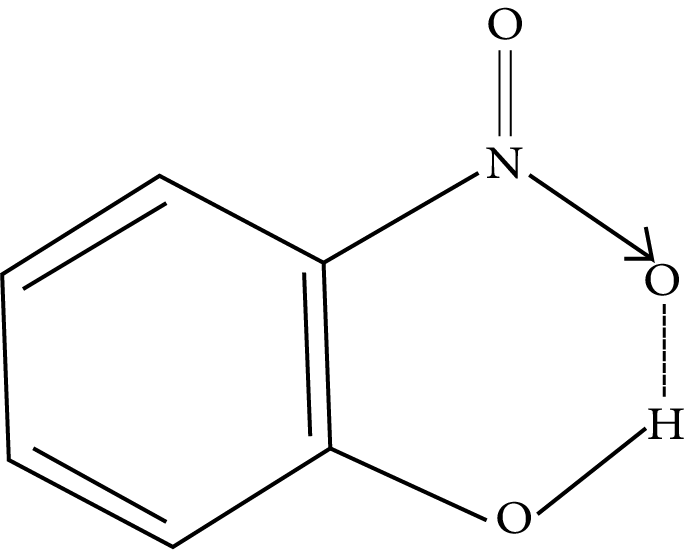 Example 1:  Hybridisation state of chlorine in ClF3— is : 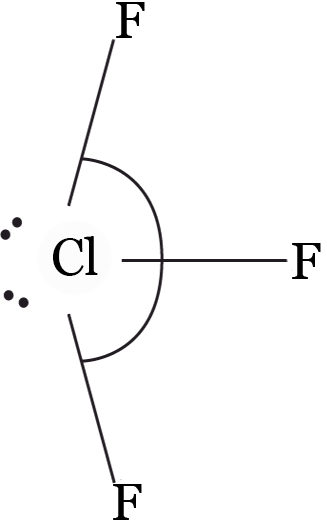 Example 2: As the s-character of hybridised orbital increases, the bond angle

The bond angle increases with increase in percentage of s character of the hybridized orbitals.

Example 3: Using MO theory, predict which of the following species has the shortest bond length?

Question 1: The correct set from the following in which both pairs are in correct order of melting point is :

Solution: (d) More the ionic character in the bond, more will be the melting point of the compound.

According to Fajan’s rule, the bigger the cation and the smaller the anion more

will be the ionic character in the bond.

Therefore, the correct order of melting point in the given compound:

Question 2: The bond order and the magnetic characteristics of CN— are :

In the MOs of  CN– , all the electrons are paired so the molecule is diamagnetic in nature.

Question 3: The correct statement about ICl5 and ICl4– is 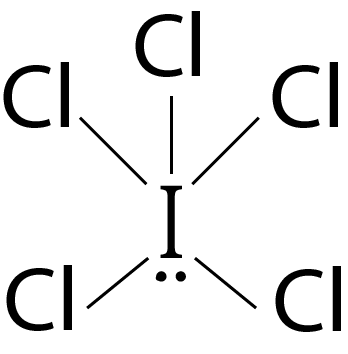 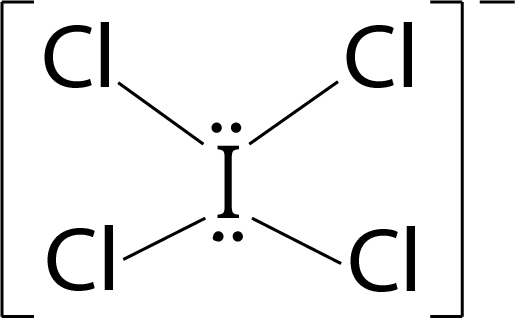 Question 1:  The bond order and magnetic behaviour of O2– ion are respectively :

Question 2: The ion that has sp3d2 hybridisation of the central atom:

The topics of chemical bonding and molecular structure are relevant for the JEE competitive examination. This chapter of the examination has a wide range of questions, including easy, medium, and difficult ones. For the purposes of the examination, this article includes all of the significant and important issues.

1. Is the chemical bonding chapter important for JEE main?

Yes, chemical bonding is an important chapter for JEE main exam as the questions appearing in the examination paper are of easy level in terms of difficulty. The 2-3  questions from this chapter come in the exam papers.

2. What are the important topics in chemical bonding for JEE main?

The important topics in chemical bonding for JEE main are:

3. Is chemical bonding there in JEE main?

Yes, chemical bonding is an important topic even for JEE main as it is the basis for the important chapters and topics of chemistry.