Modern Periodic Table and Its Significance

History of the Periodic Table 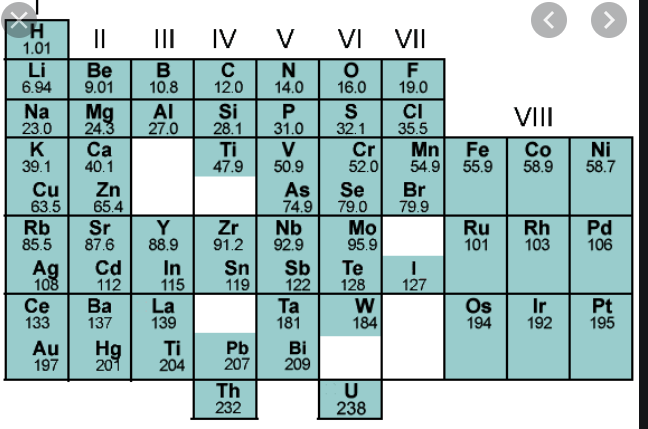 Mendeleev was successful in classifying the elements and showing the periodic similarity in elements. However, there were a few anomalies in the arrangement which were later cleared by the English Physicist, Henry Moseley. 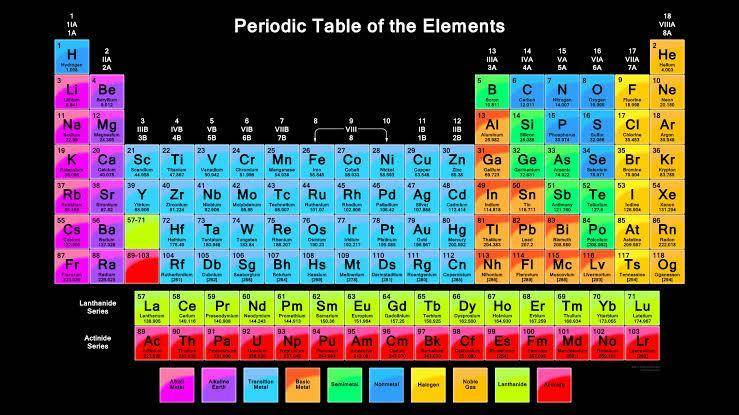 The modern periodic table of elements is the one that we use today. It is based on the concept of Mendeleev's periodic table but differs in the fact that the elements are arranged in the increasing order of atomic number and not atomic mass.

Classification of Elements in the Periodic Table

The study of modern periodic table (groups and periods) is so significant in the world of chemistry that it can be called as the pillar of chemical world.