Introduction to Energetics or Chemical Energetics

We can ask a number of questions about these experiments. What causes these events? How quickly do they occur? Is it possible to provide a chemical explanation for these events? What is the name of this procedure? What is the name of the reversal procedure? Where have you seen it in your day-to-day life? What other effects did the initial process have? Thermochemistry, kinetics, and thermodynamics are used to study all these topics. As a result, chemical energetics plays a significant role in advanced physical chemistry.

m is the mass of the environment (g) 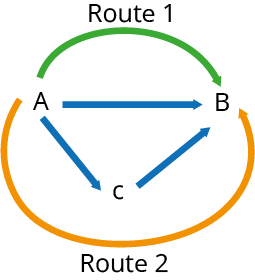 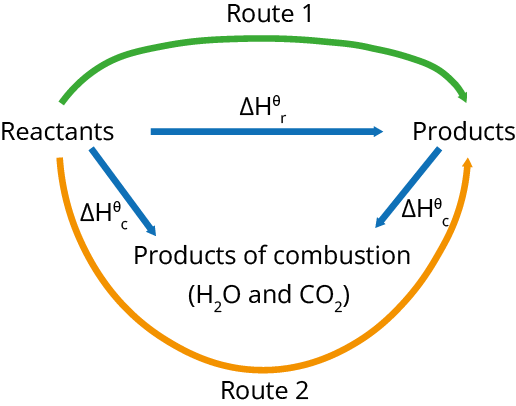 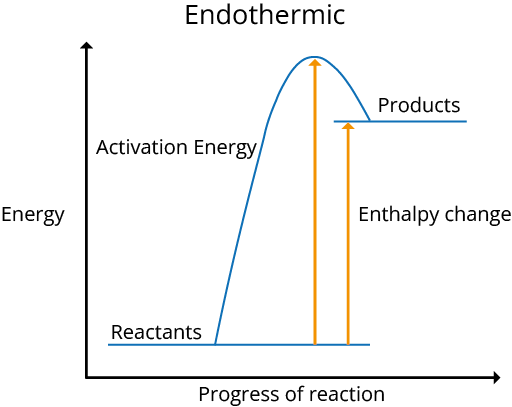 Where Σ means ‘the sum of’ and the standard entropies of the reactants and products have been given.

Solved Examples from The Chapter

Question 1: Calculate the enthalpy change of combustion for a reaction in which 0.65 g of propan-1-ol was totally combusted and 150 g of water was heated from 20.1 to 45.5oC.

Question 1: When an ideal diatomic gas is heated at constant pressure the fraction of the heat energy supplied which increases the internal energy of the gas is:

Question 2: Enthalpy change for a reaction depends upon

(a) physical state of reactants and products

(b) initial and final concentration

(c) number of steps in the reaction

(i) Reactants and products' physical states

(ii) Concentration at the start and end

(iii) The circumstances in which the reaction took place

Question 1: What is the temperature at which methane melts?

Heat is absorbed or released in conjunction with all chemical processes. From the beginning, the intimate relationship between matter and energy has piqued people's interest and sparked discussion; it's no coincidence that fire was regarded as one of the four basic elements (together with earth, air, and water) as early as the fifth century BCE. Here we went over some of the essential ideas of energy and heat, as well as the relationship between them, in this unit. 1. In chemistry, what is energetics?

Exothermic processes in solution release energy and raise the temperature, whereas endothermic reactions absorb energy and lower the temperature. In reactions, bonds are broken and formed. When a chemical reaction occurs, energy is transferred to or from the surroundings. This frequently results in temperature variations that may be observed with a thermometer. Exothermic and endothermic reactions are also possible. Energetics is the study of the energy changes that occur in chemical reactions, whether exothermic or endothermic.

2. Is thermodynamics and energetics the same thing?

3. What is the fundamental principle of chemistry and energetics?