Which of the following polymers is used in paints?
(a) Gutta percha
(b) Melamine
(c) Buna-S
(d) Novolac

Verified
Hint: Polymers are macromolecules. The polymer that is used in paints is prepared through condensation polymerisation between phenol and methanal; and it is an amorphous thermoplastic.

Complete step by step answer:
Before diving into the question, we need to understand polymers. Polymers are large molecules that are composed of smaller repeating units called monomers that are chemically linked to each other. They can be single chained, they can also be branched or they can be cross-linked. Generally in synthetic polymers, the links in the chain are the same as that of its neighbours while that is not the case in many natural polymers such as proteins.
Gutta-percha is a polymer of isoprene (trans-1, 4-polyisoprene). It is non-conductive in nature and is rubber like elastomer. It is also naturally inert. Its chemical structure is given below: 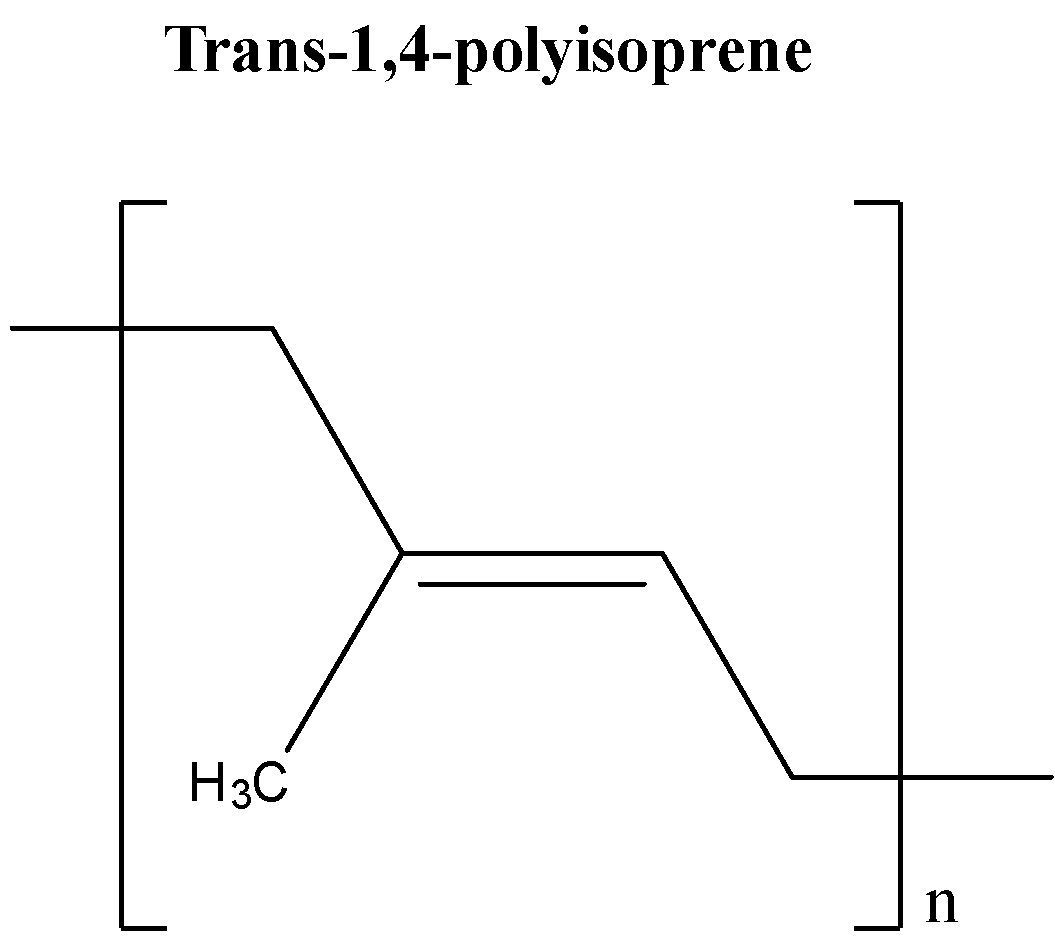 Melamine is not a polymer but a heterocyclic organic compound which is a colourless crystalline solid. Its chemical structure is given below: 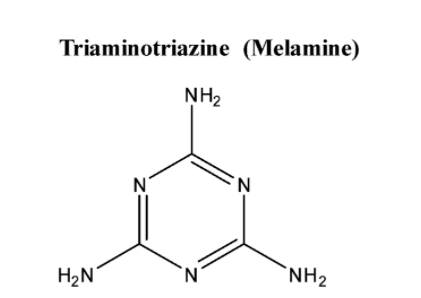 Melamine is used as a starting material for the manufacture of melamine-formaldehyde polymer known as melmac through condensation polymerization between melamine and formaldehyde. Many non-breakable plastic crockery, cups and plates are made of melmac.

Buna-S is prepared by the addition polymerization of 1,3-butadiene and styrene. The reaction is given below:

Buna-S has many applications, for example it is used in rubber cutting boards, sealing agents in building application etc. 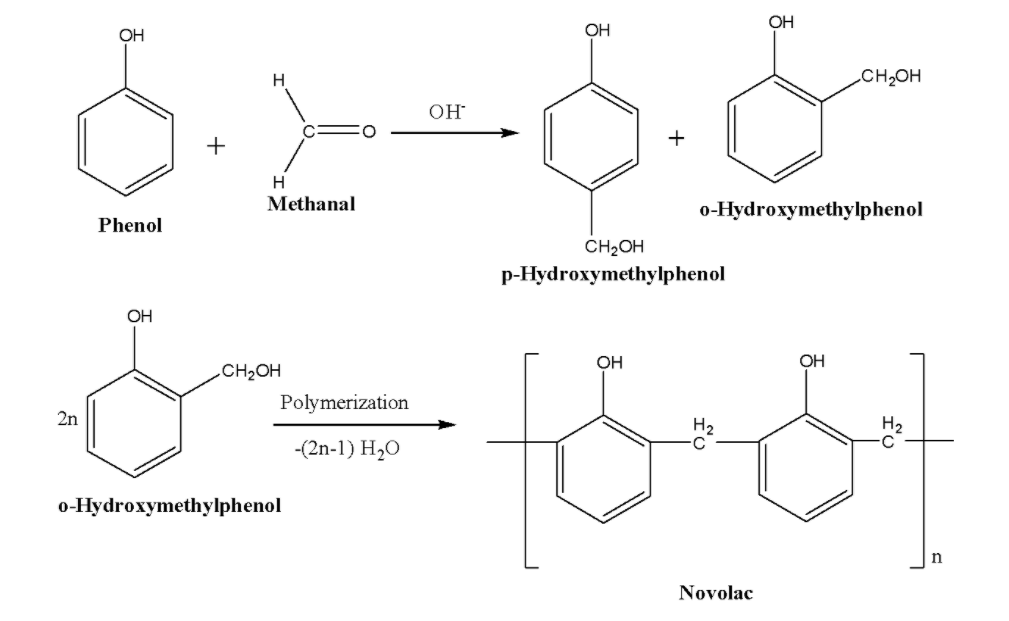