Which of the following alcohol will have the fastest rate of dehydration?
A) 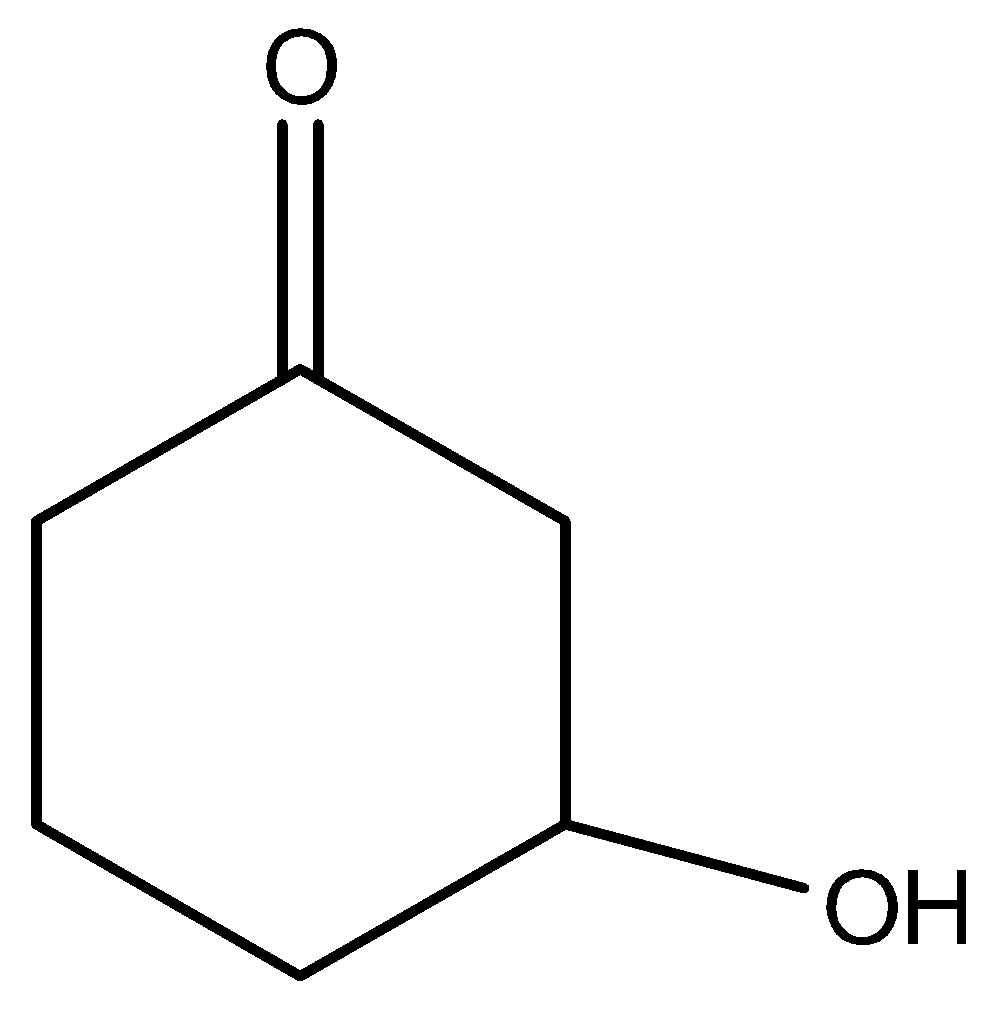 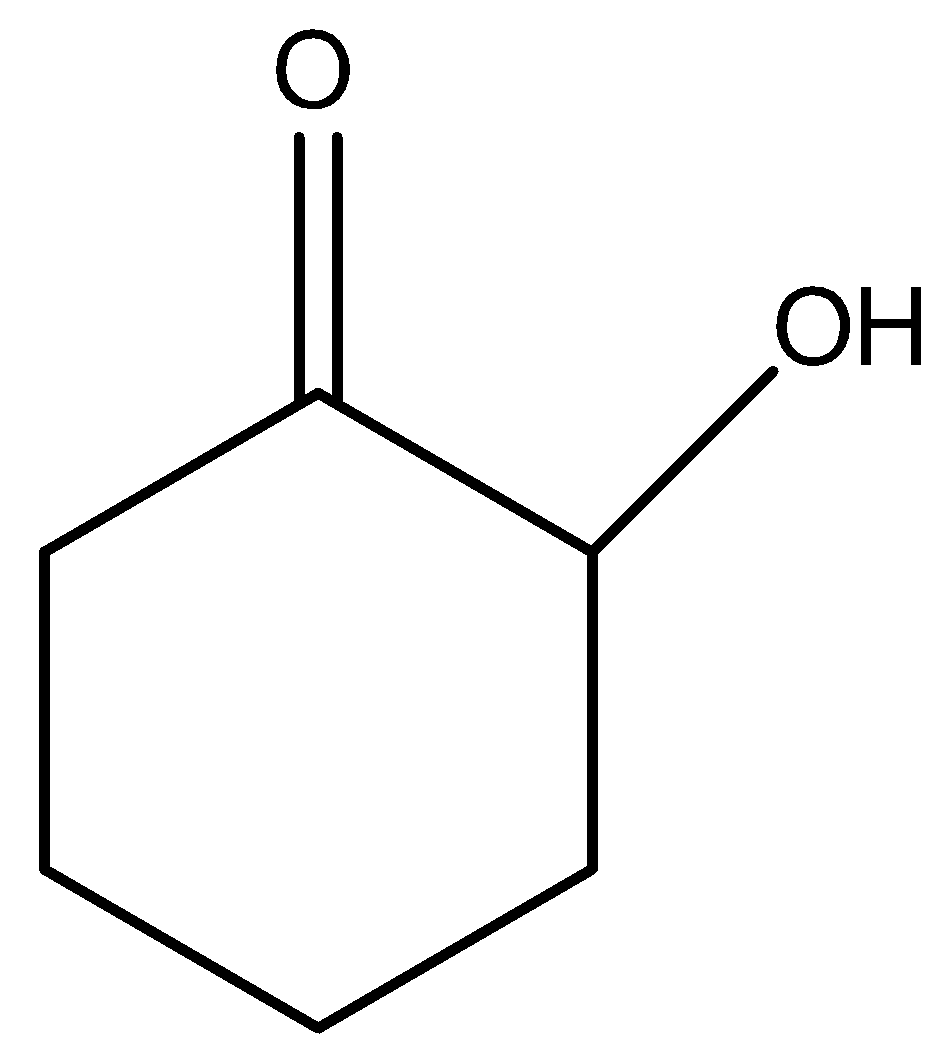 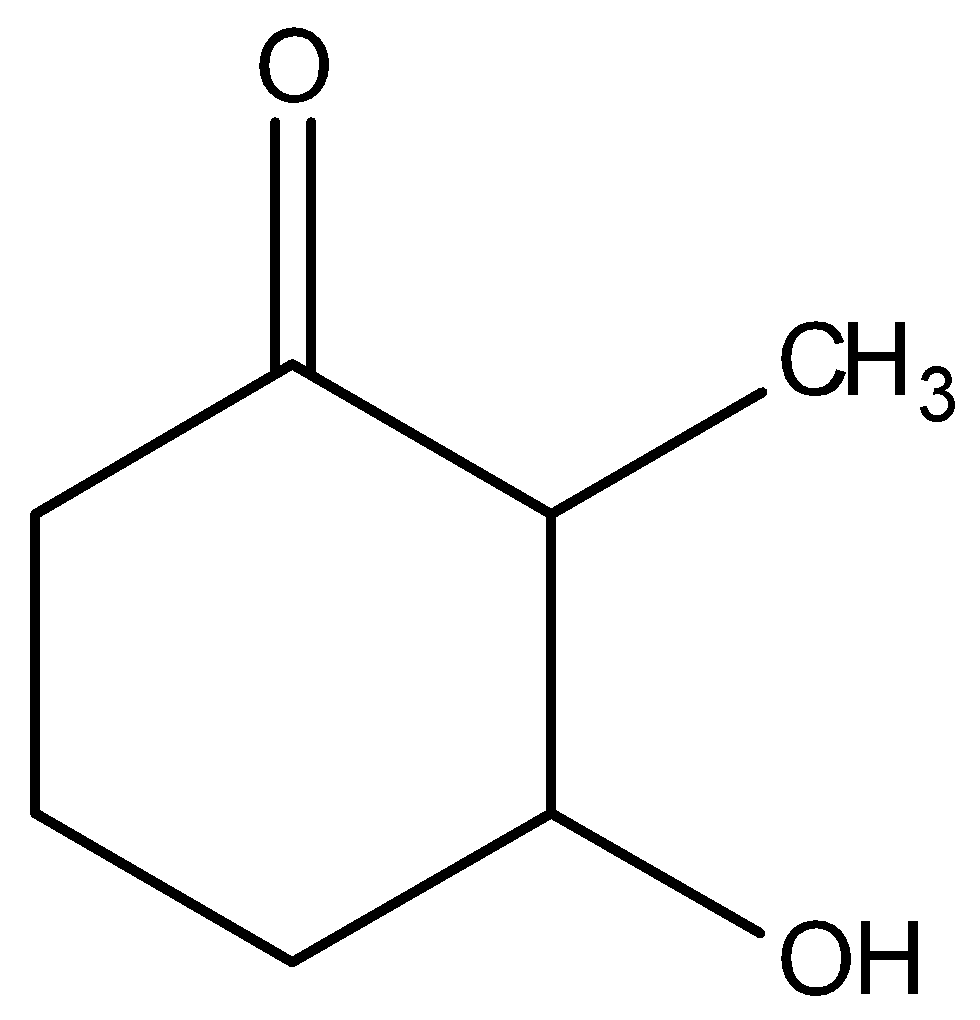 Verified
118.8k+ views
Hint: You should first know what dehydration is. When alcohol reacts with protic acids or dehydrating agents, it tends to lose a molecule of water in order to form alkenes. This reaction is known as dehydration reaction. To remove a water molecule, we need to remove an OH and H atom. When the carbocation intermediate formed in a reaction is stable then, the reaction is faster.

Complete answer:
Alcohols upon reaction with protic acids, like conc. ${H_2}S{O_4}$, tends to lose a water molecule and forms alkenes as products. These reactions are termed as dehydration of alcohols.
Let us do dehydration reaction of each alcohol given in options one by one:

Thus, option C is the answer.