The wonder drug, penicillin is extracted from
A. Penicillium notatum
B. Laminaria digitata
C. Aspergillus niger
D. None of the above

Verified
129.6k+ views
Hint: Alexander Fleming, who discovered the drug penicillin named the it after the Latin name of the mould from which it was obtained.

Complete answer: The discovery of the drug penicillin is attributed to Sir Alexander Fleming.
The events that lead to this drug’s discovery goes as he returned to his laboratory one day in the month of September, 1928, and found a Petri dish containing a culture of the bacterium Staphylococcus with its lid displaced.
Interestingly, the dish had become contaminated with a bluish- green mould (Penicillium notatum).
Fleming eventually noticed that there was a clear ring surrounding the mold where the bacteria had been unable to grow. By his discovery of this mould and understanding its use, Fleming paved the path to create one of the most useful drugs in the history of medicine.
Although Fleming technically discovered the first antibiotic, still a lot of advanced work was to be done before penicillin could be commercialized. 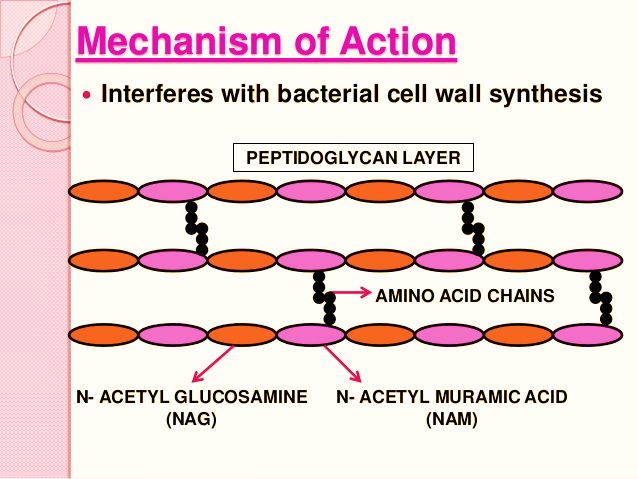 So, the correct answer is A. Penicillium notatum.