Verified
184.2k+ views
Hint: The suicidal bags of cells are single membrane-bound cell organelles formed by the process of packaging in Golgi bodies. These structures are filled with hydrolytic enzymes that are responsible for digesting food.

Complete answer:
The suicidal bags of cells are known as lysosomes as they contain various hydrolytic enzymes that are capable of digesting all the biomolecules present in a cell, thus in a way these enzymes can digest the entire cell. When a cell is damaged or abnormal, the lysosomes burst open releasing these enzymes thus resulting in the death of the cell. The hydrolytic enzymes present in the lysosomes include lipases, proteases, carbohydrases which are active at acidic pH. The main function of the lysosomes is digestion and waste removal of foreign particles that have entered the cell by the process of endocytosis.

Additional Information:
Endoplasmic reticulum: Endoplasmic reticulum is a network of tiny tubular structures present in the cytoplasm of the cell that divides the intracellular space into luminal (inside ER) and extraluminal (cytoplasm) compartments. It is further divided into the rough endoplasmic reticulum (RER) that has ribosomes on its surface and produces proteins and the smooth endoplasmic reticulum (SER) that does not have ribosomes and produce lipids.
Golgi bodies: Golgi bodies were first observed by Camillo Golgi in 1898 as densely stained structures found near the nucleus. They are primarily involved in the packaging of materials which are to be delivered inside the cell or secreted outside the cell.
Vacuoles: Vacuole is a cell organelle found in plants with a single membrane known as tonoplast. The central vacuole occupies more than 90% of the volume of the plant cell and the tonoplast along with the cell membrane is responsible for the transport of ions and minerals across the cell.

So, the correct option is ‘Lysosome’. 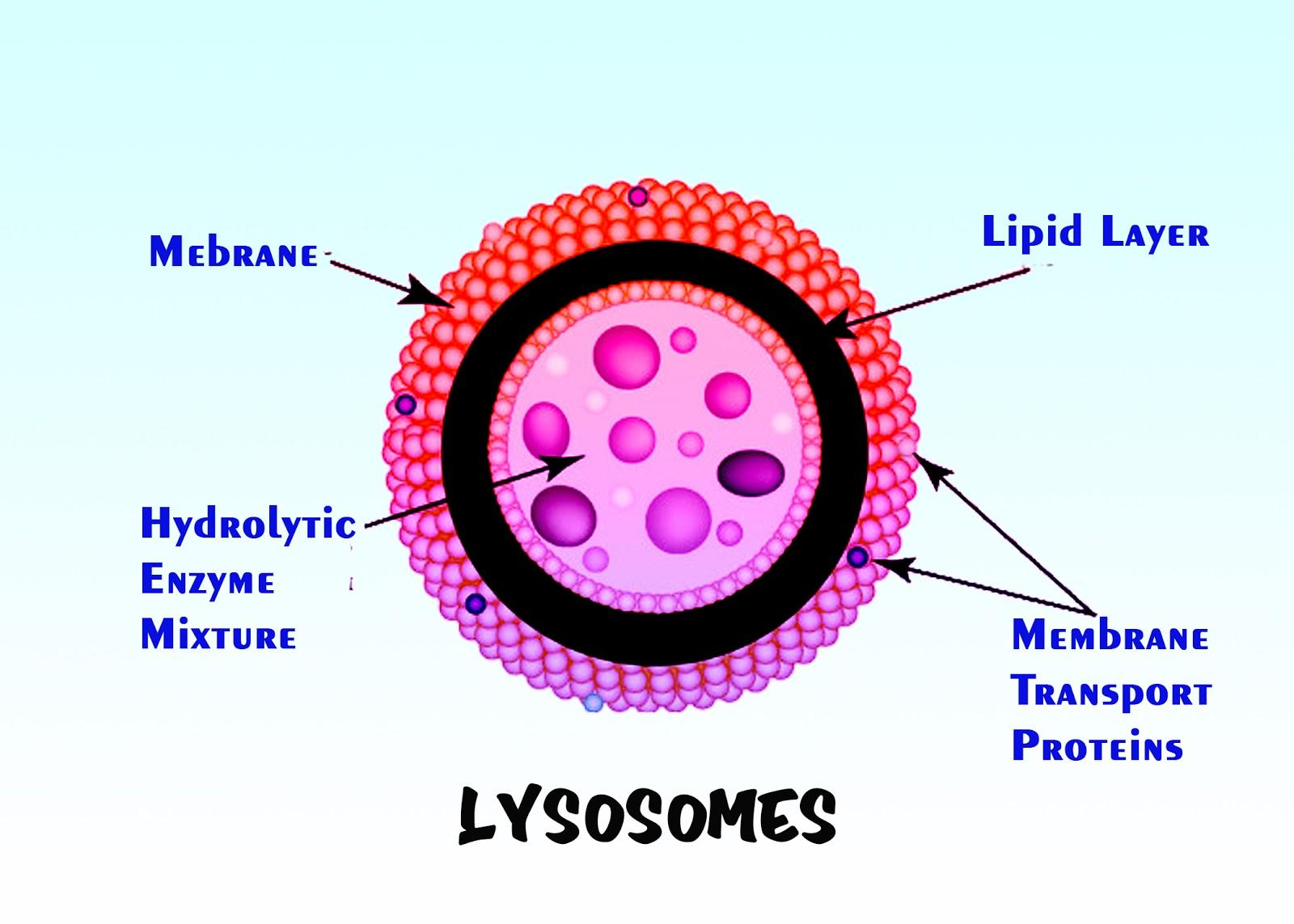