Verified
118.8k+ views
Hint: One of two stages of viral replication (the lytic cycle is the other) is Lysogeny or the lysogenic cycle. Lysogeny is characterized by bacteriophage nucleic acid integration into the genome of the host bacterium or the development of a circular replicon in the cytoplasm of the bacteria. The bacterium continues to survive and multiply normally in this state.

Complete answer:
Some bacteriophages which exhibit a lysogenic life cycle are temperate phages. Lysogeny is characterized by the incorporation into the genome of the host bacteria of the bacteriophage nucleic acid and becomes a prophage. The bacterium continues to survive and multiply normally in this state. Virulent phages are called bacteriophages that only use the lytic cycle. So,' Temperate Phages' is the right answer. 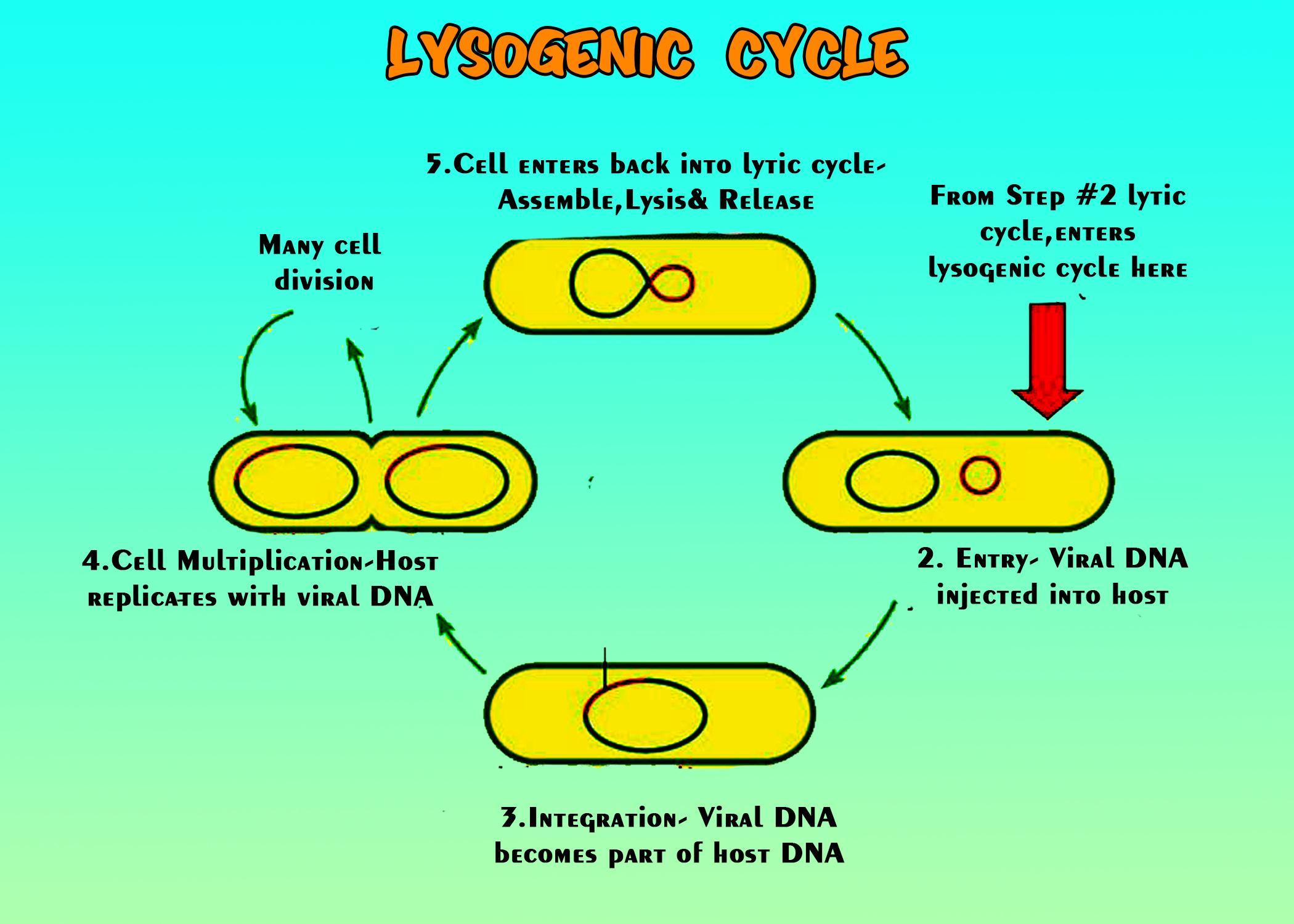 At each subsequent cell division, the genetic material of the bacteriophage, called a prophage, can be transferred to daughter cells, and at subsequent events (such as UV radiation or the presence of certain chemicals) it can be released, allowing new phages to proliferate via the lytic cycle. In eukaryotes, lysogenic cycles can also occur, although the DNA incorporation method is not completely understood.