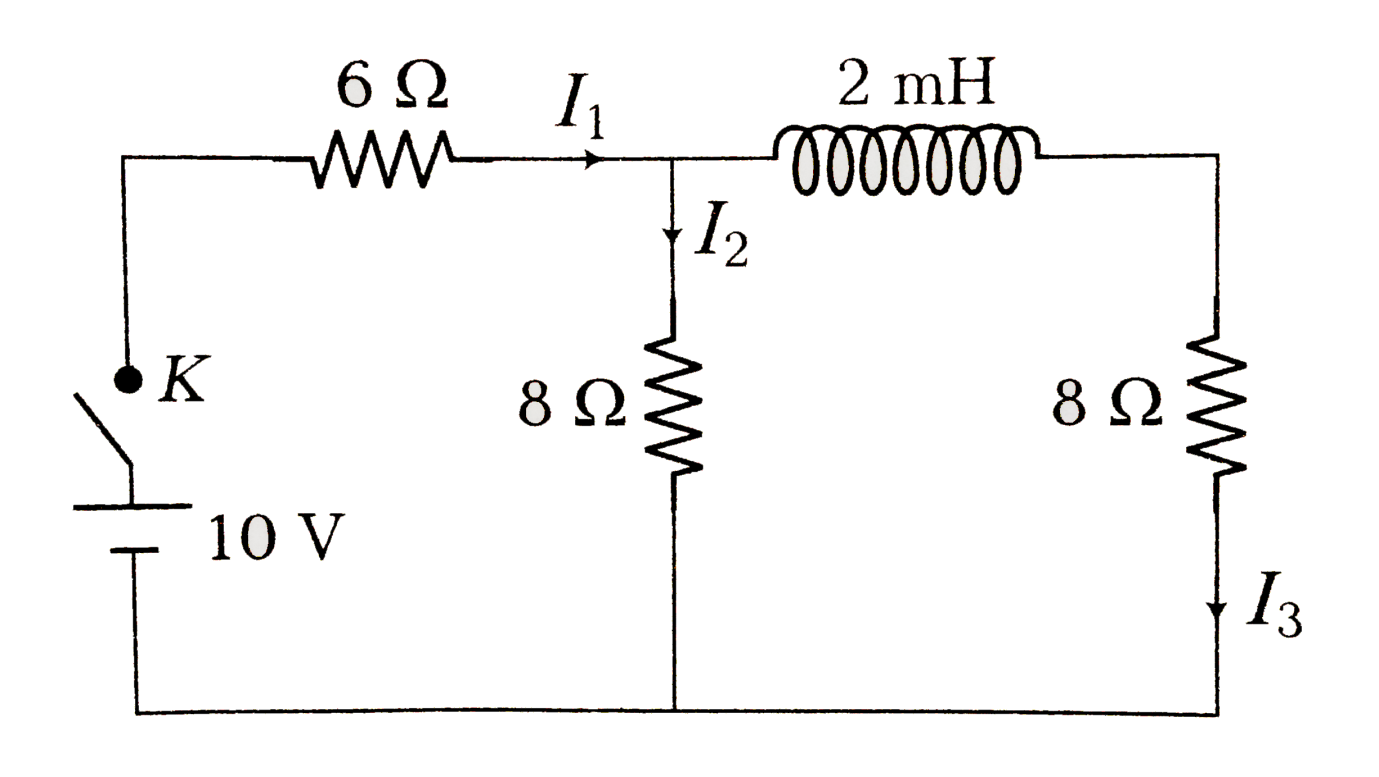 Verified
Hint: First trace the path through which the current is going to pass, now after tracing the path find the equivalent resistance or capacitance if required. Then calculate the value of current flowing through the circuit. 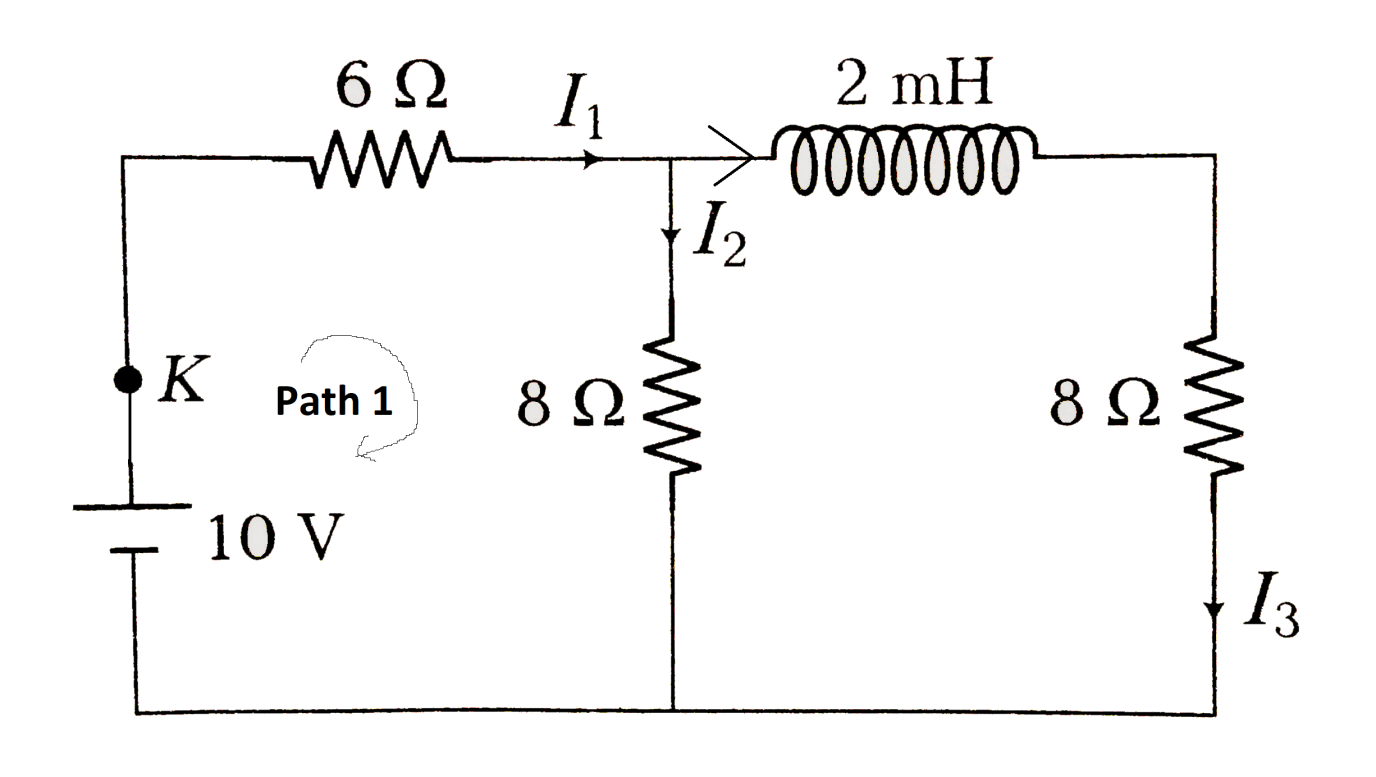 Therefore the correct option is, option A which is (5/7 A).

Note:
Inductor is an electrical component that has a very high resistance and its work is to oppose the flow of current through the circuit. Hence the current is passing through a loop named path 1.

Liked
Students Also Read
What is the Cell Envelope?

Productivity in the Ecosystem

Mineral Riches in the Soil