What is English Grammar?

The basics of English Grammar for kids

Basic English grammar is the method through which we connect words to form a meaningful sentence with the help of some general rules applied. To understand English Grammar better, we will try to break the sentence and stress the words which will help us gain the meaning of the sentences.

The rules are further divided as parts of speech which are the noun, pronoun, determiners, verbs into present, past, future tense, modals, active – passive voices, phrases and clauses, prepositions and many more, all of these make a correct sentence and are known as basic English grammar collectively. So, let’s dive in and learn easy English grammar with the help of this article.

Let’s take a simple example and try to understand the importance of rules of easy English grammar and what happens if these rules don't exist. 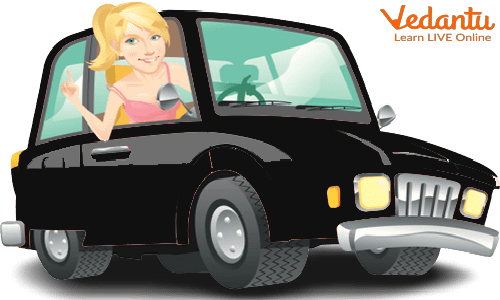 We will try to write a sentence without the easy English grammar rules and one with the rules to see the difference in the meaning.

With Grammar Rules: A woman is driving a car

Without Grammar Rules: A car is driving a women

Now as the difference is clear, let’s learn a bit about some topics of English grammar as parts of speech and verbs and their tenses.

Let’s have a quick overview of parts of speech, there are eight parts of speech in English grammar. Parts of speech are the classes into which words are divided according to their function in a sentence, these are as follows :

A noun is observed as the name of a person, place, or thing.

A pronoun is generally a word used instead of a noun

An adjective is used to usually qualify or add something to the meaning of the existing noun.

A verb specifies an action, being, or possession.

For example, the girl sang, Raman is an intelligent boy.

An adverb is a word that adds value to an existing verb, an adjective, or another adverb.

A preposition is a word used in a sentence to show its relationship with the noun and the pronoun.

Example: a cat hid under the table

A conjunction is a word as but, which is used to join together words, phrases, or sentences.

Example: Raman is clever but lazy.

An interjection is an exclamatory word, which shows some sudden reactions of shock or excitement 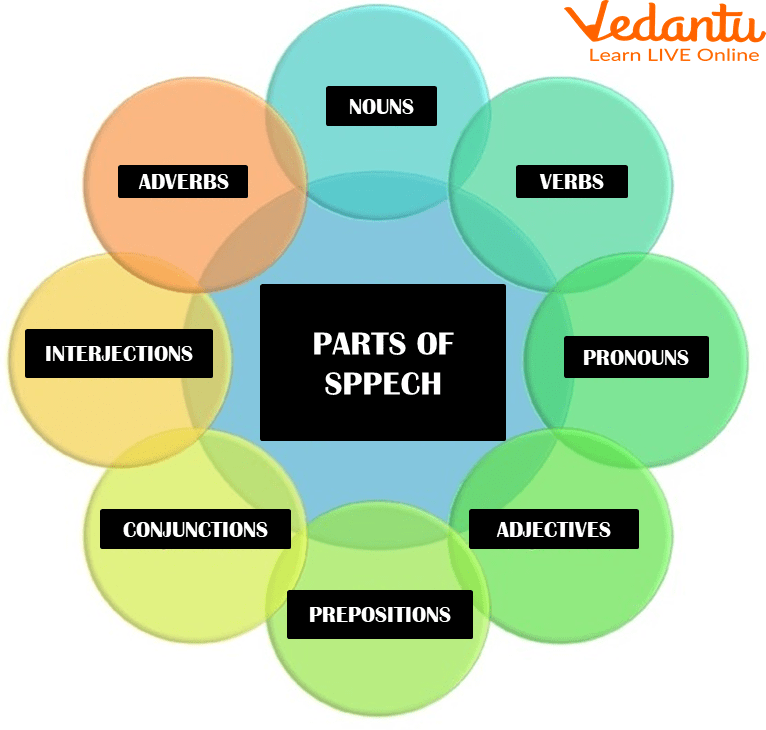 The present tense like the past tense and future is divided into 4 further tenses :

Ans: At the new Delhi railway station, the kalam family (attract) attracts the attention of a large number of curious onlookers and media. Dr kalam (remain) remains untouched by the excitement of the masses. The day of the ceremony (start) starts like any other day with the regular 5 km walk at the Asiad village. He (take) takes a shower and (eat) eats a light south Indian breakfast consisting of Idli, sambhar, and buttermilk. He (dress) dresses immaculately in a suit and (step) steps out to acknowledge the greetings of the crowd.

To summarise, grammar is a set of rules which apply to a language and result in making the sentence meaningful and correct in a sense, when these rules are applied to English as a language, it is known as English grammar. We often tend to speak informally in our daily life, which could be grammatically incorrect but by following the rules and by keeping in mind the eight parts of speech, we can form a correct sentence using English grammar topics and rules. In this article we learned about various different aspects of grammars like parts of speech as well as the basics of english grammar. We hope this article was helpful to you, however, in case of any other doubts, feel free to ask in the comments.

FAQs on What is English Grammar?

1. Mention the types of present tense forms of verbs.

2. Describe in brief the types of nouns.

There are 5 types of nouns.

2. Common Noun- It refers to a name which is common to all things of the same kind. E.g. Girls, Dog

3. Abstract Noun - It refers to an emotion or feeling or something which can only be felt but cannot be seen. E.g. Kindness, foolishness

4. Collective Noun - It refers to the name of a group. E.g. Flock of sheep, a crowd of people

5. Material Noun - It refers to the names of materials or things. E.g. gold, water

The parameters for using 1st, 2nd and 3rd person pronouns are as follows