Water is a transparent, tasteless and odorless liquid that is essential for all living beings. Water has several distinct properties that are important for the sustenance of life. It is important as a solvent that helps dissolve all the solutes of the body and facilitates several metabolic processes within the human body. There are several uses of water in daily life. It helps to flush out the toxins from our body. It plays a critical role in photosynthesis and is released during respiration.
Around 70% of the earth's surface is covered with water. However, only a small percentage (around 1%) of it is suitable for human consumption. There has been an exponential rise in the global population while the supply of water has remained fairly constant. Some of the sources of water like rivers and lakes are getting contaminated due to industrial pollution and poor policy making.
Oceans and the frozen areas of the polar region hold a large portion of the global water content. The water cycle is a phenomenon where the water vapor created from oceans, lakes, and rivers condenses and returns to the earth through precipitation. The cycle includes evaporation, precipitation, and runoff as the transfer processes. Ponds, lakes, rivers, streams, and seas are some of the sources of water which depend on rains and water cycle.
Human beings need water for hydration as we regularly lose water during breathing, sweating and digestion. The amount of water that is needed depends on the climate, kind of physical activity and health status of the individual. Other living beings are equally dependent on water for their survival. For plants, the moisture content of the soil helps them to grow.
Characteristics of water:

What are the Uses of Water?
There are many different uses of water, and this life-giving resource comes in handy to accomplish everything from our daily chores to helping entire industries function.
Domestic Uses of Water
Water is important for cooking and helps in boiling, steaming and simmering of food. Water has unique properties to form solutions and emulsions which make it an effective agent to help in washing clothes, dishes, and food items. Washing with water helps in removing impurities. It is required for taking showers, brushing teeth and maintaining personal hygiene. It is used for gardening at home. Water is used in several home appliances like air coolers. Water is used to generate electricity which is consumed for domestic purposes.
We lose the water in our body during breathing, sweating, and digestion. The water content of the body should be replenished by drinking regularly to avoid dehydration and other health problems. Around 1 to 7 liters of water is recommended per day to avoid dehydration 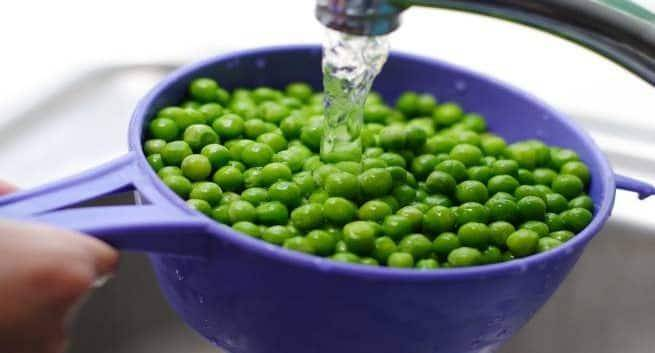 Uses of Water in Agriculture

A large percentage of water is used in agriculture annually. Agriculture requires large quantities of water to grow fresh produce and sustain livestock. It is used for irrigation, pesticide and fertilizer application, frost control and crop cooling. Proper usage of water is important to manage crop yield and productivity. Farmers should follow several water conservation strategies for sustainable agriculture.
Plants use water and sunlight for photosynthesis and produce oxygen. Agricultural water comes from surface water (rivers, streams, open canals, ponds, reservoirs and lakes), groundwater from wells and rainwater. Water is used in all traditional agriculture methods including the cultivation of rice, wheat, sugarcane, etc.
Water quality can be affected by rampant industrialization and illegal disposal of chemicals in water and the atmosphere. Poor water quality affects the quality of the food crop and may also cause several diseases. Water contamination is the main reason for food contamination and illnesses related to the contamination. Groundwater is a safe source of quality of water. 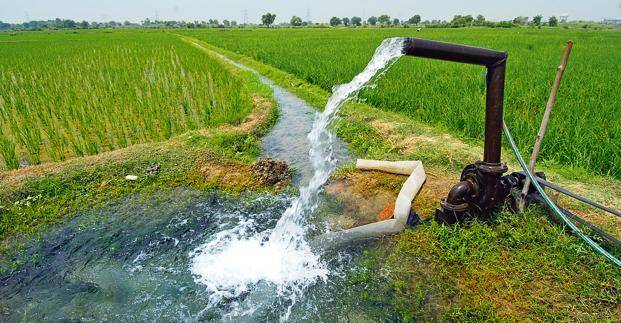 Water is used for livestock, dairies, and fish farms.

Water is used in hotels, motels, restaurants, offices, and other commercial facilities.
It is essential in the manufacturing and production of paper, chemicals, automobiles, steel, food, textile production, dying, etc. Power plants need a significant amount of water for cooling.
Water is a universal solvent and hence is used to dissolve several compounds in industrial production. It is widely used as a solvent and less commonly used as a catalyst. Water vapor is also used in several industrial processes. Water is used by smelting facilities and petroleum refineries.
Industrial uses of water are processing, diluting or fabricating a product. Rivers, canals, oceans, and seas provide simple means of transportation. There will be less friction in the water compared to land transport without any obstacles. It offers economic opportunities with an effective way to transport cargo.
Water is a source of hydroelectricity. Dams are constructed across rivers and lakes to store water which is converted to electricity using turbines. Hydroelectricity is a renewable energy source that is used across the globe. It has reduced the dependence on fossil fuels for energy.
Water is used in the extraction of minerals, oil, and gases. It is essential for several critical mining functions. Along with being a solvent, water is used in a steam turbine and heat exchanger.
Medicinal Uses of Water

Water has several medical uses especially in hemodialysis and dental procedures. It is used to wash surgical tools and equipment. It is also essential for hydrotherapy.
Contamination of water with pathogens is an important concern in the healthcare setting as the immune system is weakened in some patients. Waterborne disease can spread through direct contact, ingestion, in-direct contact, and inhalation, aspiration of water and blood contact. Water should be thoroughly treated before it is used in hospitals and clinics. Clinicians should take appropriate measures to avoid contaminating water that will be ingested by the patient.
Top 5 causes of outbreaks related to water contamination are:

Thus, pure water should be available for drinking to avoid such epidemics.
VIEW MORE
Claim your FREE Seat in Vedantu Master Classes!
Register now
sign in