Are Government Regulations Beneficial to Businesses?

What is "Direct Regulation of Business"?

The government provides hundreds of programmes to assist businesses and entrepreneurs, such as financial assistance, information, and services. Startup loans are provided through direct regulation of business. Other services include grants, coaching, training, and management counselling. The Commerce Department aids small and medium-sized businesses to expand their international product sales.

The rule of law is an often-overlooked service the government provides to all businesses. The United States Patent and Trademark Office protects ideas and specific commodities against unauthorised infringement by competitors, therefore, encouraging innovation and creativity. Infringements on patents and trademarks are punishable by steep fines and costly court proceedings if the defendant loses.

Furthermore, the government goes above and above to protect businesses during difficult economic times. According to some economists, the Troubled Asset Relief Program (TARP) and subsequent economic stimulus programmes avoided a repeat of the Great Depression. Similarly, the CARES Act, enacted in reaction to the coronavirus, may have prevented some businesses from going out of business in 2020.

Some economists believe that the government should not have intervened and that failed enterprises should have been destroyed through the free market rather than through government intervention. Regardless of which side you favour, the corporate world would look quite different without these endeavours. 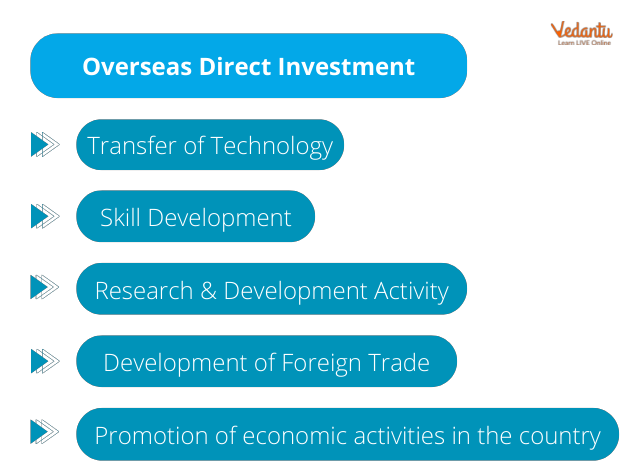 Government Regulations and Their Effect on Business

Government regulation of enterprises has existed in the United States for as long as there have been commercial operations to monitor. Federal rules and laws can be enacted by legislative acts that regulate whole industries, or they can be applied case by case to the commercial activities of owners. These rules aim to promote the public health, safety, welfare, and morality of its people.

What are the Objectives of the Government's Business Regulations?

Government direct business regulations are federal rules and acts enacted to safeguard businesses and the public interest. Small firms can benefit from these restrictions as they expand. For example, if you operate a construction firm, government rules may demand the use of specific safety equipment on the job site.

Federal regulations also have an impact on how local firms function since they establish requirements for employee safety, health care, and environmental protection. State licensing rules, for example, may require you to carry some insurance for your staff if they are harmed at work while using risky equipment.

Small business regulations may optimise quality and public safety, which is essential for drawing in new clients who want to feel secure while making purchases from their establishment. Finally, by forcing enterprises to follow particular principles while conducting business with customers, these regulations protect consumers against fraud and bad service. 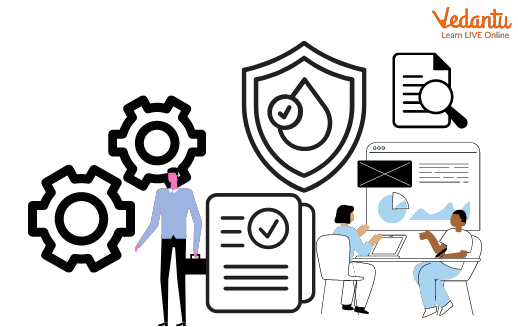 Government Regulations and its Effect on Business

In 1890, Congress passed the first antitrust act, which was followed by periodic rises in corporate tax rates and more complex business statutes. Historically, the business community has opposed legislation, laws, and tax levies that it feels impede its operations and profitability. One prominent argument against overregulation and high taxation is that they cost society money in the long run. Opponents claim that government rules impede disruptive innovation and fail to adapt to social changes.

Others argue that there are compelling reasons to regulate. In the quest for profit, businesses have destroyed the environment, mistreated people, breached immigration laws, and misled customers.

Proponents contend that this is why elected officials who are accountable to the public are in charge of regulating in the first place. Furthermore, for civilised competitive enterprises to survive, certain norms are essential. Few respectable firms want to be involved in racketeering or the black market. In any case, we now have businesses and laws in place to limit ostensibly free market excesses. Many of these restrictions are being criticised by companies, who also request that other rules be changed to benefit them.

When various financial scams, including Bernie Madoff, were made public during the 2008 financial crisis, this viewpoint received considerable credence.

The government may help businesses by providing financial, legal, and other assistance. It can also be a public servant, enacting and enforcing consumer protection, labour safety, and other regulations. Regulators have a lengthy history of locking nations in long-term decline patterns. This issue will almost never be addressed since disagreements between different portions of any community will always exist.

As technology advances, the government's relationship with corporations may grow more regulated and collaborative. The key to success may be to preserve the government's position as an impartial referee as the rules of the game change.

FAQs on Are Government Regulations Beneficial to Businesses?

1. What exactly are laws and regulations?

2. What effect does government regulation have on the economy?

Government regulation is a two-edged sword. Regulation impacts the economy and, by extension, living standards today and in the future by limiting the inputs—capital, labour, technology, and more—that may be employed in the production process. When used correctly, regulation may produce a flourishing, competitive environment where innovation and technological development thrive. When poorly implemented regulation, it may discourage innovation and learning while limiting possibilities for all residents.

Companies have always had to follow government restrictions. However, there has been an increasing tendency in recent years toward more government regulation of commercial operations.

3. Why does the government enact regulatory legislation?

One of the most crucial instruments the EPA has to safeguard the environment is the creation of rules. Regulations are necessary to implement environmental laws approved by Congress and may be imposed on private citizens, public entities, corporations, state or local governments, non-profit organisations, or other organisations. To further its objectives, the government puts obligations on businesses and individuals in the form of regulations. Regulation violations may be punished with fines, orders to stop doing specific acts, or, in some circumstances, criminal charges.