VIEW MORE
Introduction
Aufbau is a German word which means 'building up’, and is not the name of a scientist unlike many of the other principles of chemistry. This principle is basically concerned regarding the filling of the electrons in an orbital during the writing of an electronic configuration.
'Building up’, as the name suggests, is regarding the filling of the orbitals with electrons in order to build the electronic configuration in a particular way so that an orbital with lower energy is filled earlier and the orbital with higher energy is filled later.
In other words, “In a ground state of the atoms, the orbitals are filled in order of their increasing energies." i.e. an electron will initially occupy an orbital of lower energy level and when the lower energy level orbitals are occupied, then only they shall start occupying the higher energy level orbitals.
Salient Features of the Aufbau Principle 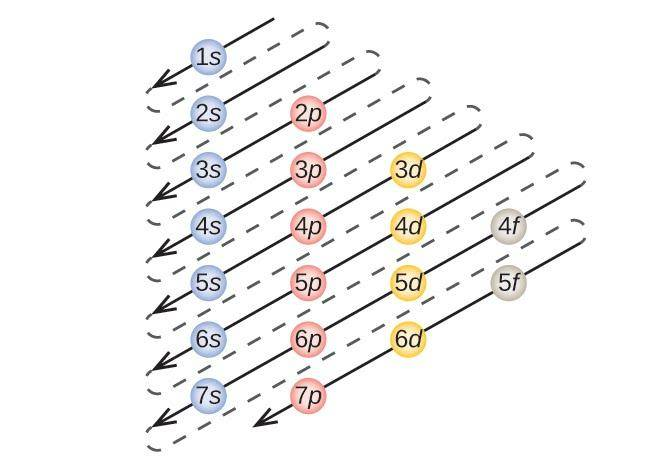 This diagram is also referred as Aufbau principle diagram and is used to remember the order of the filling of the orbitals.

According to Aufbau rule: