Story of Abraham and Isaac for Kids

The Sacrifice of Isaac: The Test of Faith

Story of Abraham and Isaac

Once upon a time, a couple named Abraham and Sarah lived in a small village. They wanted to have a son. They were finally blessed with a newborn boy by the mercy of God in their old age after many years of waiting.

Isaac was the name given to their son. Isaac was adored by his parents and was well cared for. 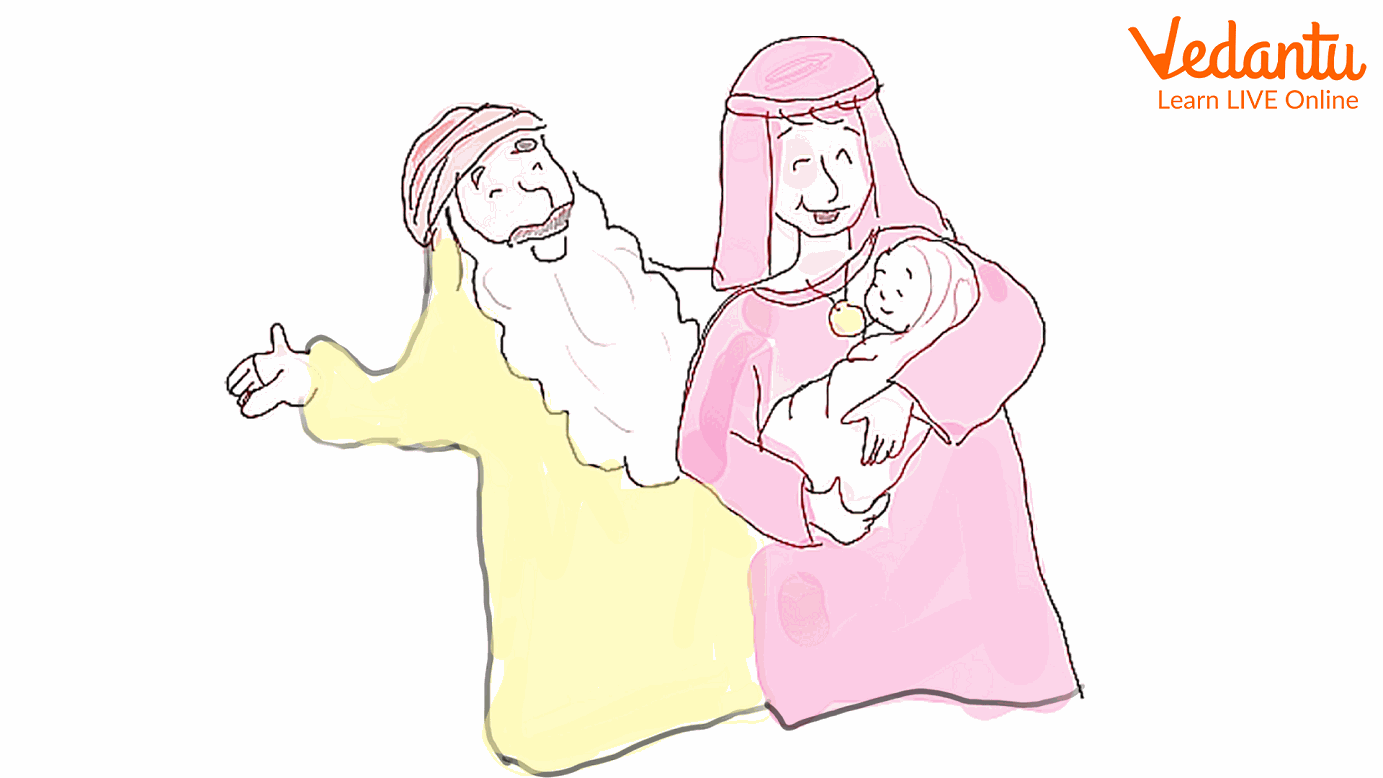 The Birth of Isaac

God decided to put Abraham's faith to the test one day.

As a result, he urged Abraham to sacrifice his only son to God. God's order had now deeply upset Abraham and Sarah. They eventually decided to believe in God and sacrifice their only son after considerable deliberation.

God had directed Abraham to a specific location where he was to sacrifice his son. Despite being sad and hurt by this, Abraham cheerfully carried his son to the hill.

Abram had also brought two men with him to the bottom of the mountain, who joined Abraham and Isaac there.

At the foot of the mountain, Abraham abandoned the two men. After that, Isaac and Abraham went up the mountain. When they arrived at the location where God had instructed them, Abraham began to construct an altar. He chained Isaac to the altar.

Despite the fact that his heart was hurting and he couldn't stop crying, Abraham continued to make the required preparations. Abraham then pulled out his knife and prepared to sacrifice Isaac. 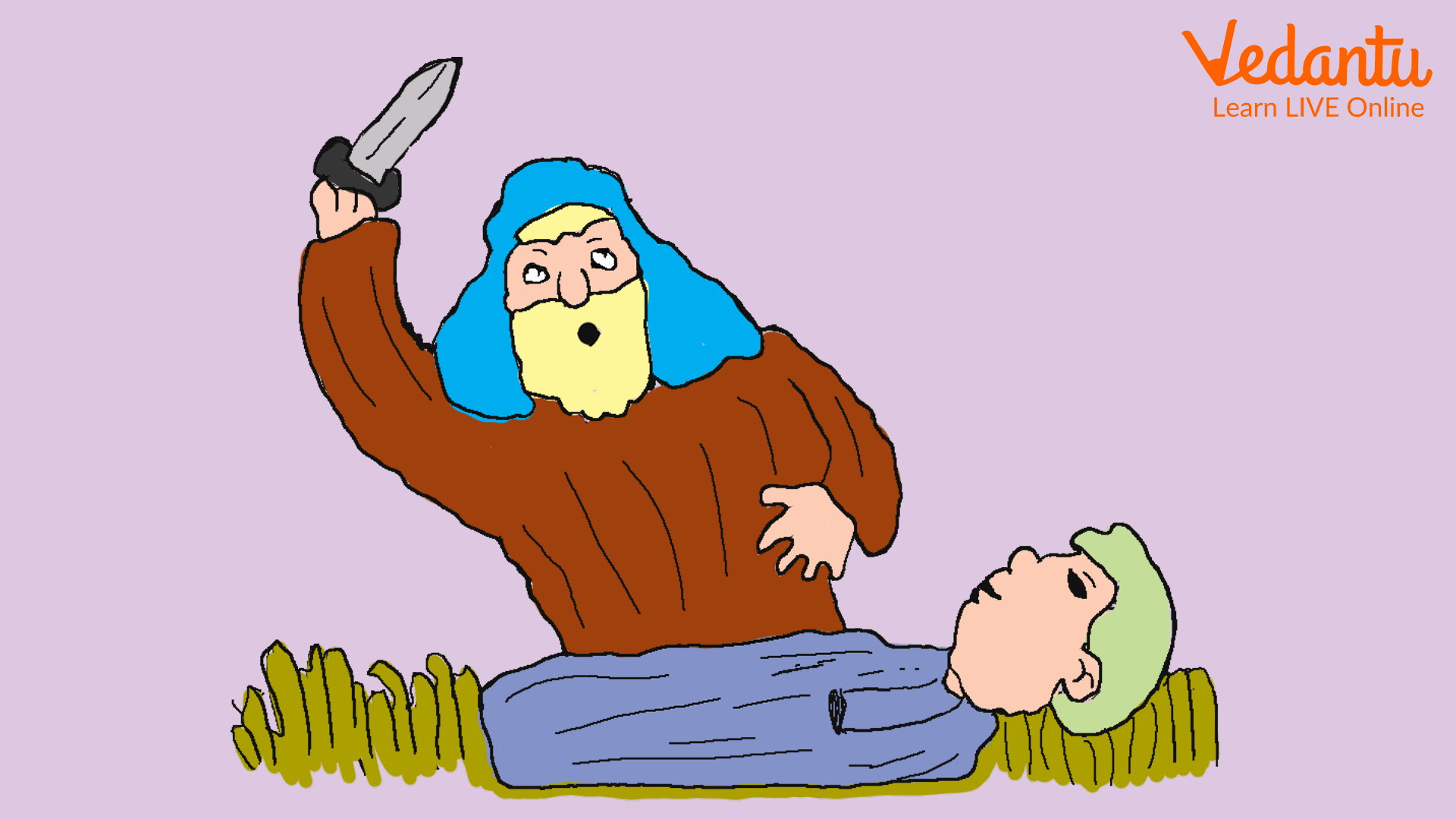 Abraham Preparing to Sacrifice his Son.

But an angel of God appeared before he could do so. "You don't have to give up your son." The angel told Abraham, "You obeyed God and his commands, and God loves you."

Abraham felt relieved, but he still had to make the sacrifice. A goat appeared out of the nearby bushes at that precise moment. 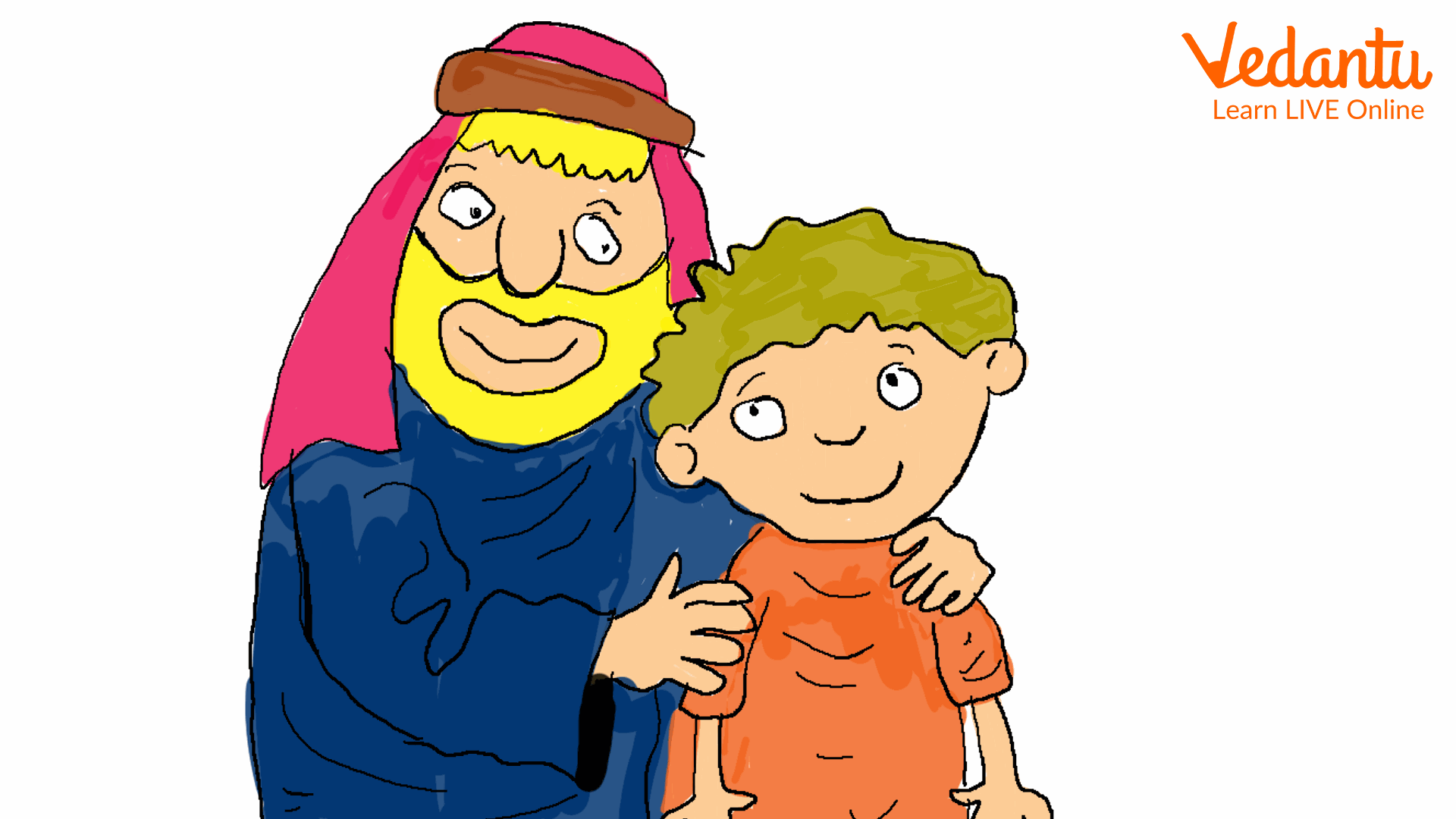 Abraham returned home with his son after sacrificing the goat. God promised Abraham and his family that He would bless them. Abraham's family was overjoyed.

Moral of the Story

The story of Abraham and Isaac teaches us to have faith in god. As mentioned in the story, Isaac the son of Abraham was saved by God himself. Another important lesson that we can learn from the story is that oftentimes when we are faced with adverse circumstances, we must try and believe in doing good as God will show kindness to those who believe in him.

Ancient stories like the one mentioned in the article are a great way to introduce kids to religion and civilisations. We hope that parents and kids enjoyed reading the story.

FAQs on Story of Abraham and Isaac for Kids

Sarah was the mother of Isaac in the story of Abraham and Isaac. Abraham and Sarah wanted to have a kid and prayed to God every day to bless the couple with a kid. One day in her old age Sarah was blessed with a boy named Isaac.

As Abraham was about to sacrifice his son on the altar, an angel appeared and told him to not sacrifice his son. He then explained that it was the test of faith and he succeeded in it as he believed in the command of God.