This article is created keeping the NEET aspirants in mind. It contains notes and important questions related to the reproductive health of human beings and it will be of great help for thorough preparation as well as last-minute revision.

It covers all important concepts such as the importance of reproductive health, the prevention of sexually transmitted diseases, methods of birth control, and various infertility treatments. These concepts are short and crisp and will help you grasp the chapter easily. Along with this, the article contains FAQs regarding the NEET exam.

It is very important to control population explosion. Because the population explosion leads to overpopulation which causes the migration of people from rural areas to the urban areas causing the growth of slum areas. Forcing people to live in the most unhygienic and insanitary conditions. Unemployment and poverty lead to frustration and anger among the educated youth.

To control population explosion, various programs have been initiated by governmental and non-governmental organisations. Some of them are as follows.

Contraception is defined as the methods that are used to avoid pregnancy with side effects, also called birth control. This can be categorised into two groups.

Some of the most widely used contraceptive methods are given below. 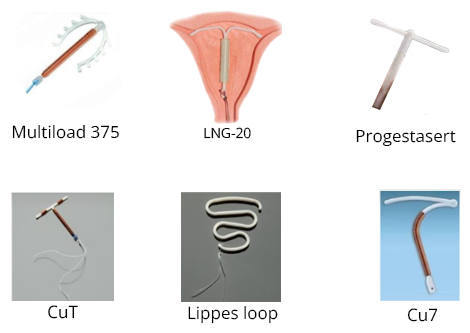 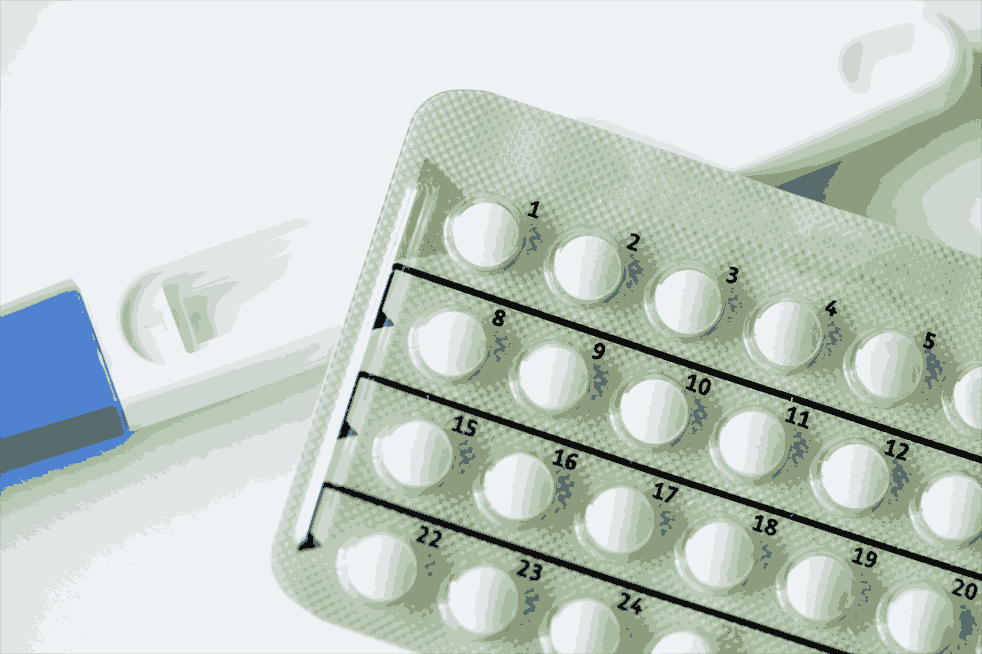 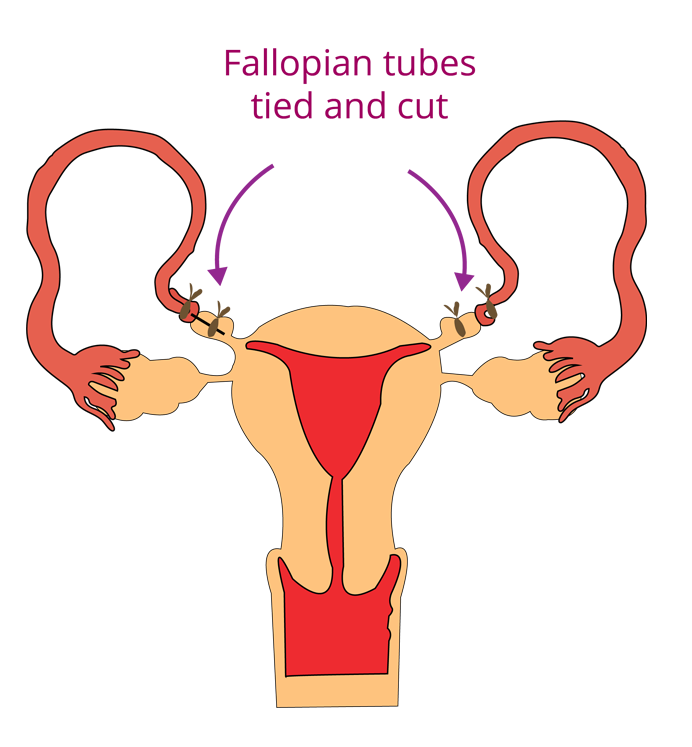 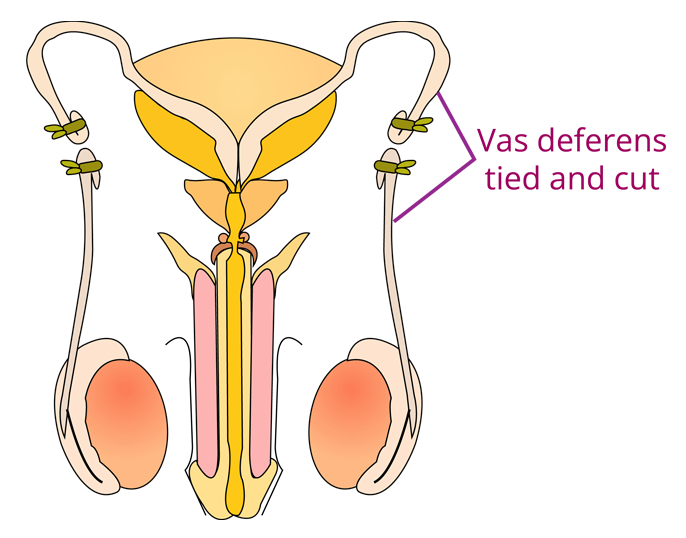 Medical termination of pregnancy or abortion is a method to avoid unwanted pregnancy. It refers to a voluntary action taken by medical experts with the consent of individuals. In India, MTP was legalised in 1971. MTP is safe up to the first trimester or 12 weeks of pregnancy because the foetus is not attached to maternal tissue during this period of time.

In 2017, The MTP Amendment Act was enacted by the Government of India. Under this act, abortion of more than 12 weeks of pregnancy  is illegal. If it is to be done, the opinion of two registered medical practitioners is required.

Vaccines have been developed for the treatment of Hepatitis-B and HPV. Genital herpes and hepatitis B and other infections are curable if detected at an early stage except for AIDS.

Infertility is defined as the inability to produce young ones after one or more years of unprotected sexual intercourse or coitus. Infertility can be treated with the help of various methods such as Assisted Reproductive Technology (ART).

The last option for infertile couples who desire a child is a legal adoption.

Intrauterine Devices are inserted through the vagina in the uterus and work by suppressing the sperm motility, fertilising capacity, and enhancing phagocytosis of sperms.

2. Embryo with more than 16 blastomeres formed due to in vitro fertilisation is transferred into

Embryo with more than 16 blastomeres is called the morula. It is present in the form of a solid ball inside Zona Pellucida. Morula is implanted in the uterus.

Key Point to Remember- When Embryo with more than 16 blastomeres formed due to in vitro fertilisation is transferred into the fallopian tube. It is called ZIFT.

1. In the case of a couple where the male is having a very low sperm count, which technique will be suitable for fertilisation

In the case of a couple where the male is having a very low sperm count, the sperm is collected either from the husband or a healthy donor and inseminated into the female vagina or uterus. It is also called intrauterine insemination or artificial insemination.

2.  Which of the following is a hormone-releasing IUD?

Multiload 375 releases a hormone called progesterone which makes the uterus unsuitable for the sperms and kills them to prevent pregnancy.

1. According to WHO, reproductive health means total well-being in all aspects of reproduction like

According to WHO, reproductive health means the physical, emotional, social, and behavioural well-being of an individual in the aspect of reproduction.

2. What do you mean by induced abortion?

Ans:  Voluntary termination of pregnancy after the foetus becomes viable

Medical termination of pregnancy or abortion is a method to avoid unwanted pregnancy after the fetus becomes viable. It refers to a voluntary action taken by medical experts with the consent of individuals.

This article has been made to help NEET aspirants prepare well and score the maximum in the exam. It contains all the important topics with easy explanations which are helpful for quick and effective revision. It includes important concepts, topics, and questions from previous year's NEET question papers, NEET mock test, and NCERT Biology. Make sure to try the practice question by yourself to test your understanding.

1. Is reproductive health important for NEET?

The chapter Reproductive Health is equally important as other chapters of Biology. Students should have a clear understanding of all the topics of this chapter to solve maximum questions in the minimum time possible.

2. What are the number of questions that are likely to appear from Reproductive Health in NEET?

The chapter Reproductive Health carries 10% weightage in the syllabus and exam of NEET. Hence, more focus and emphasis are required to secure full marks in this section of the paper.

3. How does this chapter help in spreading awareness about STDs in people?

There are a number of topics which help in spreading awareness about STDs in people by providing information regarding causing agents and how they spread for example- AIDS. AIDS is caused by HIV which spreads due to unprotected intercourse, illicit injection drug use or sharing needles, contact with infected blood, or from mother to child during pregnancy, etc.