An Introduction to Year 2 Grammar

In the learning phase of Grammer in year 2, children will be introduced to the use of a range of grammar and punctuation in their writing. The knowledge of correct use of punctuations and grammar is important for kids. Learning in the initial phase is remembered for a long time.

In this article, we will discuss what a kid of age group of 6-7 years should know.

The concepts of grammer that a 6-7 age kid is required to know are discussed below in detail. 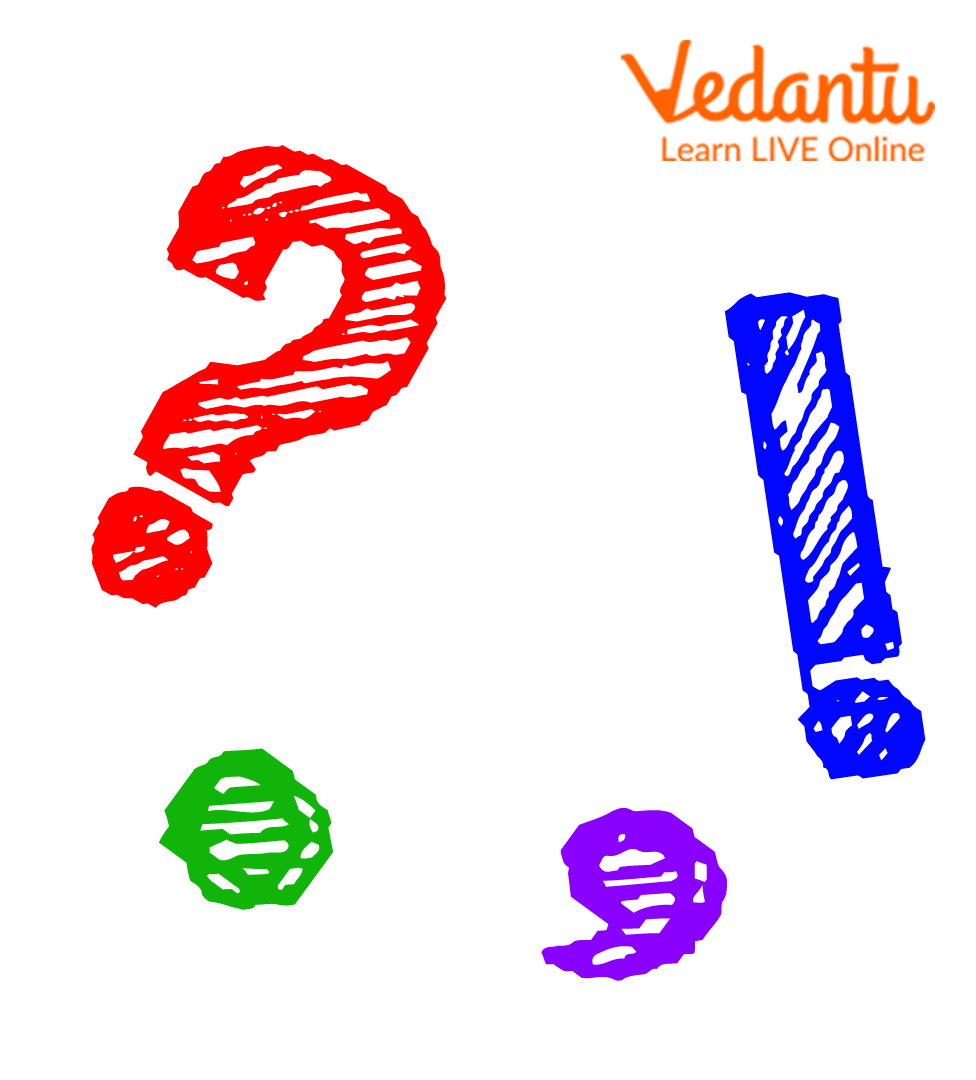 2. Knowledge of the Four Types of Sentences

There are four types of sentences that a kid should be aware of. These are statements, questions, exclamations and commands.

Example: Who is in my room?

Example: What a beautiful sight it is!

3. Use of Commas (,) To Separate Different Items in a List

Kids should also be able to separate items in a list where there are more than two items in a list. All the different items should be separated by a comma.

For example: He bought pen, pencil, rubber and copy.

4. Use of a Range of Conjunctions

A conjunction is a word that links two words or phrases together. ‘And’, ‘but’, and ‘because’ are conjunction that is used to join words or sentences. In year 2 grammar, a child might use these words to make longer sentences. 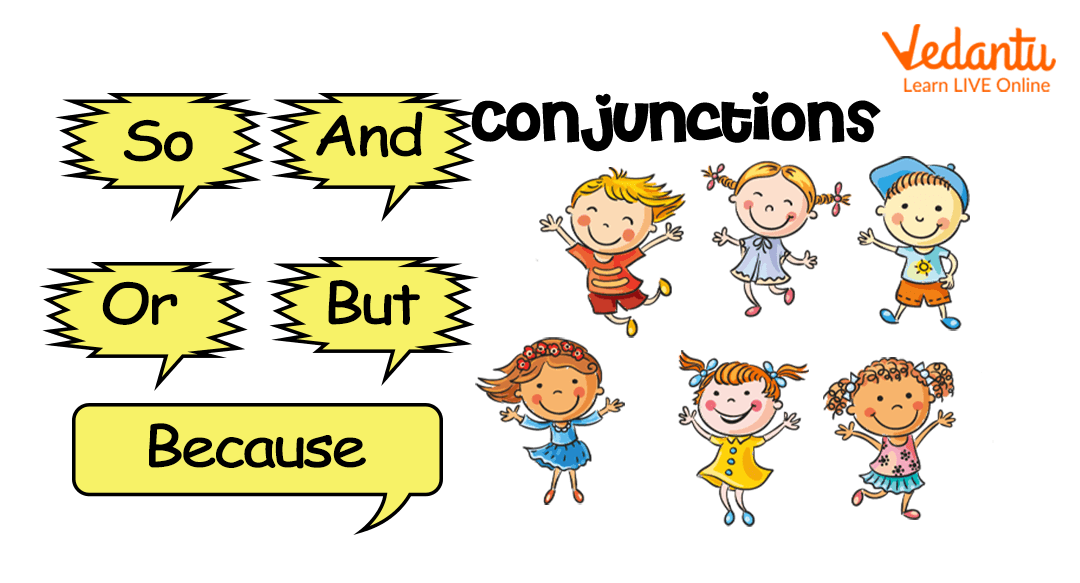 Nouns are defined as the words used to name people, places and things.

For example: Apple, Rohan, Delhi etc. all are nouns.

A suffix is a group of letters that is added at the end of a word to change the meaning of the word. The suffix is used when we need to change a word into a noun. For example: ‘Run’ is a verb. When you add suffix at the end, it becomes ‘runner’ which is a noun.

The above article will be helpful for kids to learn the basic concepts that they should know in learning year 2 grammar. It will be also helpful for the parents and teachers as they will get an idea of what they should teach to kids.

2. What concepts of grammar should be taught to a 6-7-year-old child?

A 6-7-year-old child must be aware of the use of punctuations, articles, types of sentences, use of a suffix, conjunctions, nouns etc. But these concepts should be taught one by one so that children can grab all the concepts easily.