How many of you want to be sailors when you grow up and ride huge ships around the world and across the oceans? But do you know that you can not only be the captain of ships above the water but also below the water?  You would get to see the amazing life under the sea such as colourful fish, sharks, jellyfish, whales, and plants. Interesting, right? Well, ships that can take us under the ocean and seas are called submarines. Let’s read along and discover about this amazing ship called submarine and how it is used.

An Introduction to Submarine for Kids - Ship Under the Ocean 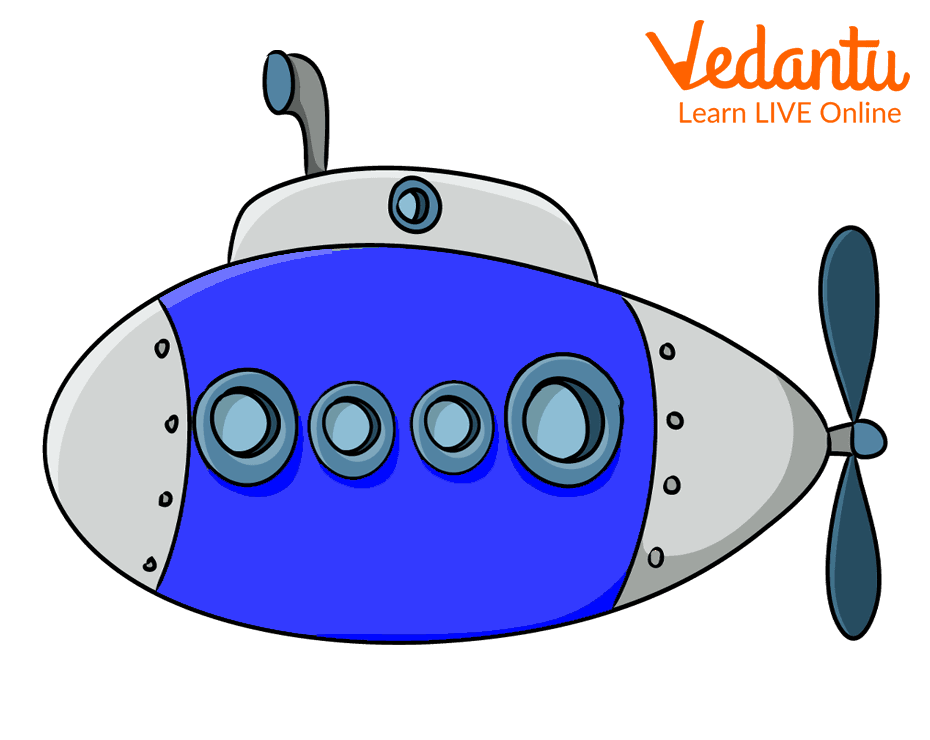 A submarine is a vessel or special kind of ship that has the ability to go underwater. It looks quite like a huge whale. These ships are mostly used by the military and scientists to travel deep under the water to protect our country during war or for research purposes. Submarines used by the military are large vessels which have the capacity to accommodate around 100 people as well as war weapons such as missiles and torpedoes. Contrarily, scientists and explorers prefer the smaller submarines to conduct their research studies underwater.

The power sources that help operate submarines are usually an engine, batteries, and nuclear power. It can also be a combination of these three. What are the two most important things that help a submarine work? One is the ballasts and the other is the sonar equipment technology. Let’s discuss what these are. Ballasts are these large tanks within a submarine which hold water. The movement of water in and out of them helps the submarine rise or sink. Deep seas and oceans are dark, so how do submarines find their way? This has been made possible by sonar equipment. Sonar emits a sound wave which when hits an object bounces and returns a signal to the submarine. This is how the military is able to locate enemy submarines in wartime.

A Brief History about Submarines 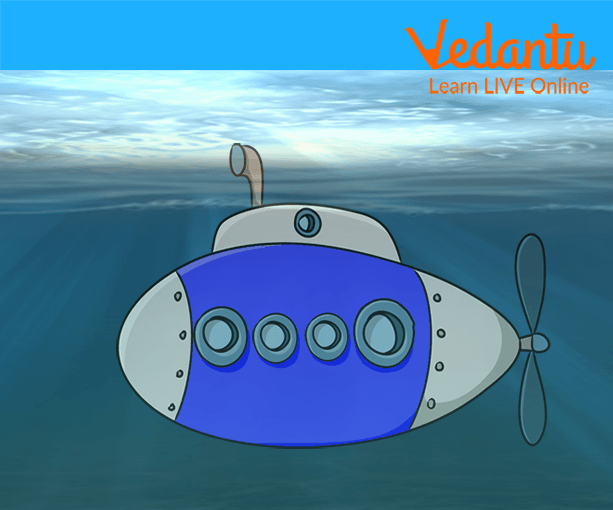 So how did submarines come to be? Read ahead to know about this amazing invention!

How Does a Submarine Surface and Submerge?

You must be wondering how does such a large whale-like structure sink, stay, and come up from the sea or ocean. Here’s how it works!

As mentioned before, submarines have ballasts or large tanks that hold water. When the submarine is on the surface, the ballasts carry air but when it needs to sink into the sea, the tank’s valves are opened and the air escapes. Seawater occupies its place and fills the tanks. This makes the submarine heavy and enables it to sink.

On the other hand, when the submarine needs to reach the surface, the water in the ballast tanks is replaced by high-pressure air. This makes the submarine lighter and facilitates its climbing. Another way is to angle its stem, bow, and superstructure.

When it arrives on the surface, the crew can use low-pressure air to forcefully drain the seawater out of the ballast tanks against gravity.

Fun Facts on Submarines for Kids! 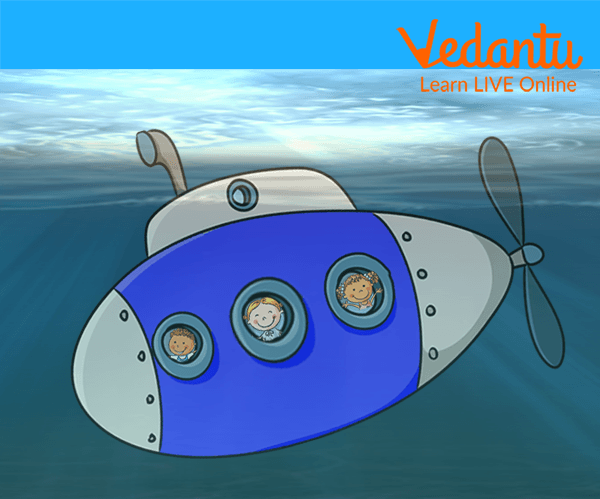 Kids Having Fun in a Submarine

Here’s an interesting list of some cool but fascinating facts about submarines. 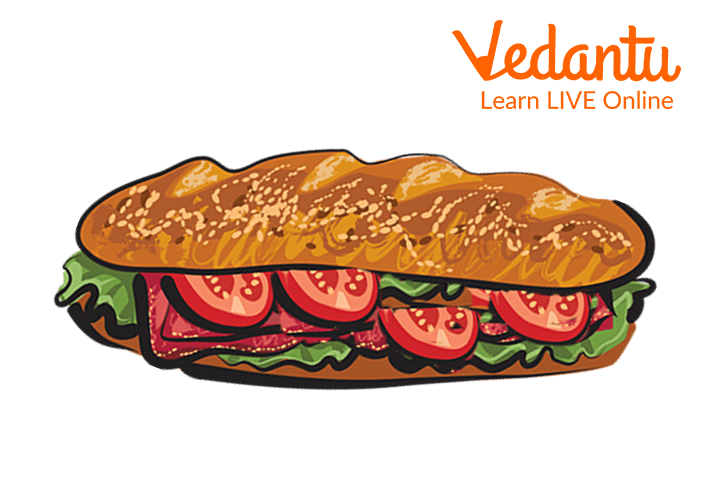 The submarine has been one of our brilliant discoveries, which has helped serve humans in various ways. It has opened up the undiscovered deep-sea world to us and also helped our navy protect us. You can watch the movie The Ghazi Attack to see how submarines are used during wars. Also, in the movie Godzilla (1998), submarines were used by the U.S. Navy in an attempt to kill Godzilla.

FAQs on Submarine for Kids

1. What purposes do submarines serve?

Submarines are mainly used by militaries to fight wars. It can carry and launch missiles and torpedoes. Scientists and explorers use submarines for research purposes under ocean water. Some tourism facilities offer submarine rides. Submarines can also be used in rescue missions for sunk ships.

2. How does a submarine locate objects in the darkness of the sea?

A submarine uses the technology of sonar radar to carry out this function. It emits a sound wave that hits the object and bounces back sending a signal. This signal helps the crew know the exact location of the object.