Prepositions are the words that allow relationships to be formed between words in a sentence.

A preposition is a word that comes before a noun (or a pronoun) and conveys the relationship that exists between the noun (or pronoun) and the rest of the phrase.

The underlined words in the above sentences demonstrate how the nouns or pronouns relate to the person or thing.

A list of the prepositions that indicate time are tabulated below.

A list of the prepositions that indicate place are tabulated below. 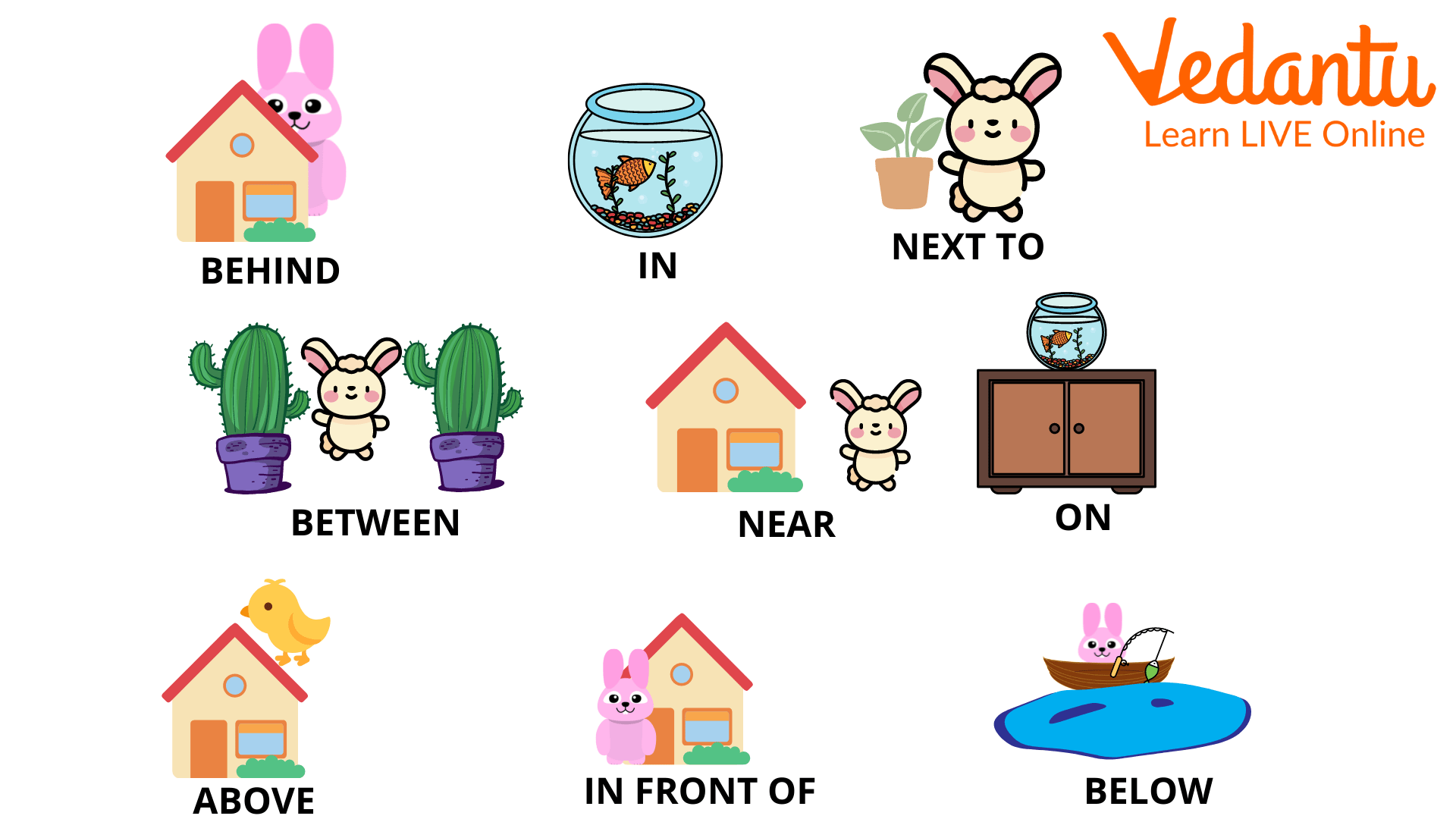 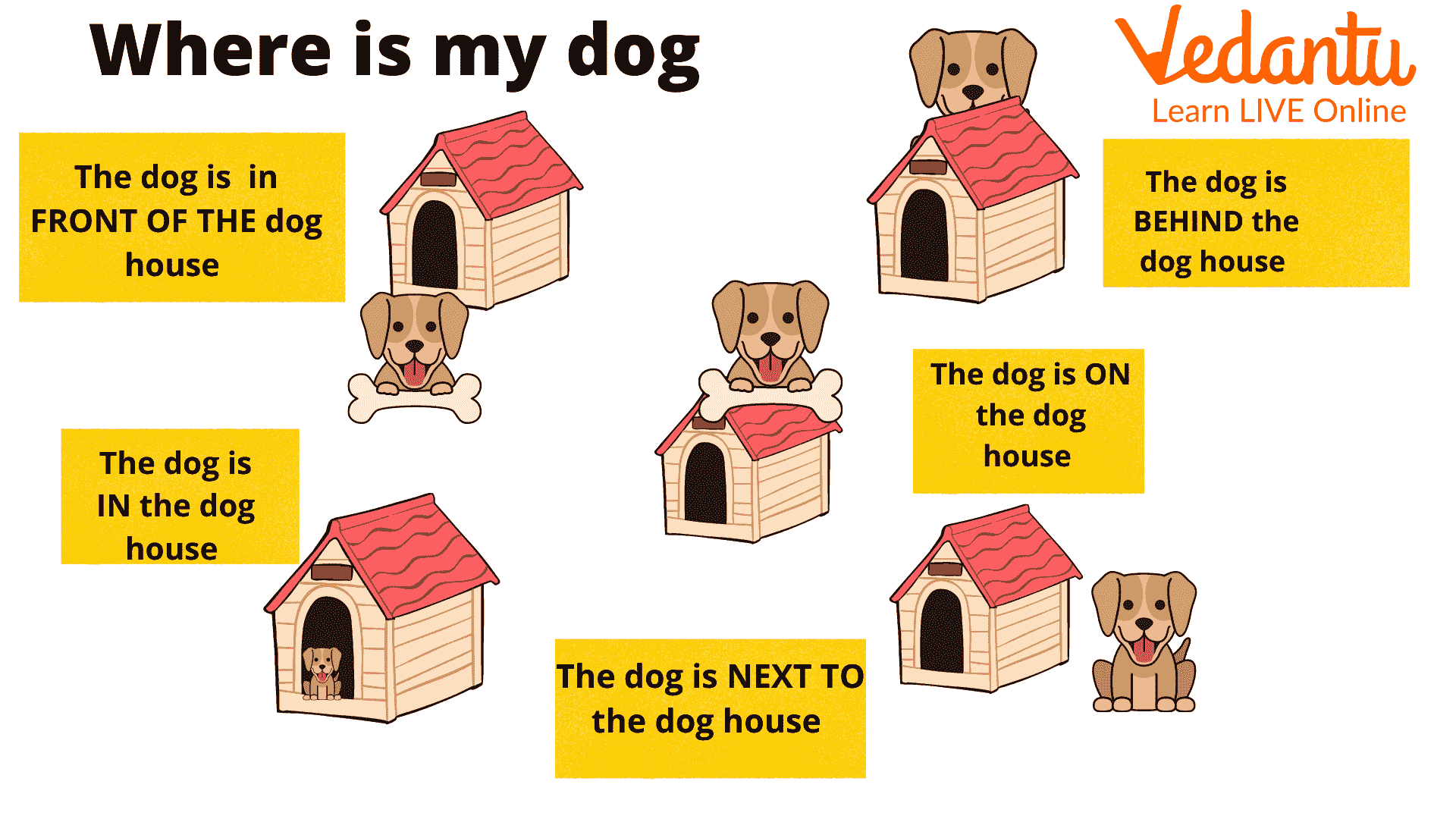 An Example of The Preposition on Dog

Some of the other important prepositions are tabulated below.

Worksheets Based on Prepositions

Prepositions worksheets are great for teaching children about prepositions. Also, they get familiar with how these words allow them to construct relationships between words in a phrase. And, how some of them are used to indicate time and place.

Prepositions are a very important part of learning English. It introduces kids to different components of a sentence. It enables children to learn English efficiently and effectively. Also, in this article, we have learned different types of prepositions, their usage and examples.

FAQs on Prepositions for Kids

1. What is the importance of prepositions?

Prepositions have a significant role in sentences. They can occasionally be used to connect subject, object, and verb in order to convey extra information. They are used before a noun or a pronoun, as the name suggests (pre-position). A rule against ending a statement with a preposition was demolished by Sir Winston Churchill in his unique funny style - a preposition is a part of speech that is not used to conclude a sentence.

2. What is the function of prepositions?

The word "preposition" is significant enough to clarify its meaning. A preposition is a result of combining the words "pre" and "position." Pre refers to the time before anything happens, while position refers to the location. It's a term that's usually used before a noun or pronoun. It demonstrates the relationship between the words after it and another word or word in the phrase.

For example, “The government will declare the bill in the coming week.”