Vowels and consonants shape the way you speak a word in English. Knowing the correct placement of these two types of letters makes an enormous difference in how you pronounce a word. It is easy to remember that the English alphabets a, e, i, and u are called vowels, and the rest are consonants, but it is tricky to understand why this concept is so essential in how words come out of your mouth.

Vowels and consonants for Class 1 are important topics in developing the English language for little ones. The definition of vowels and consonants for Class 1, along with the difference and some exceptions, is something even adults get confused about. For example, even though the word “honest” does not start with a vowel, we still treat it as a vowel since its pronunciation starts with a vowel which is “o”.

So, let us find out more about what you will learn in the chapter about vowels and consonants in English grammar.

In today’s lesson, we will discuss Consonants and Vowels. A consonant is any speaking sound that is not a vowel. It also refers to the alphabetic letters that stand in for certain sounds; consonants include Z, B, T, G, and H. 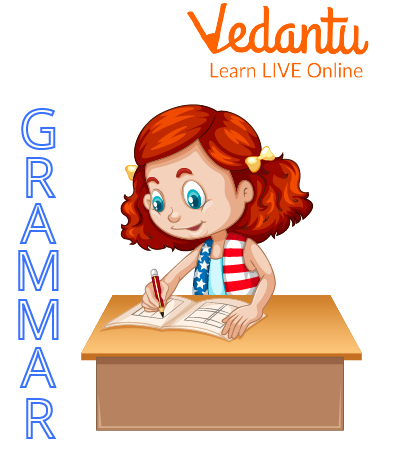 Activity: You notice that when you say “AAA”, your mouth is open. There! You just uttered a vowel. A vowel is a letter, standing in for an open sound. 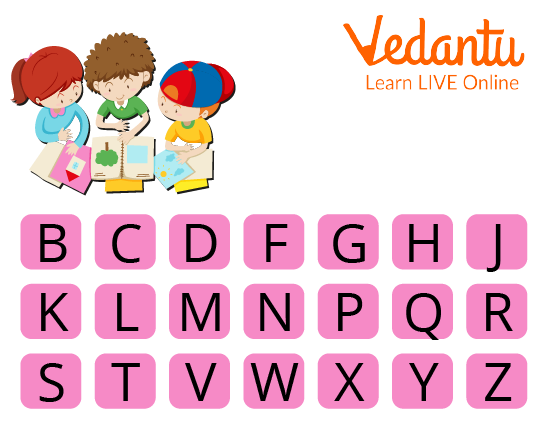 The following are a few examples of a sentence: 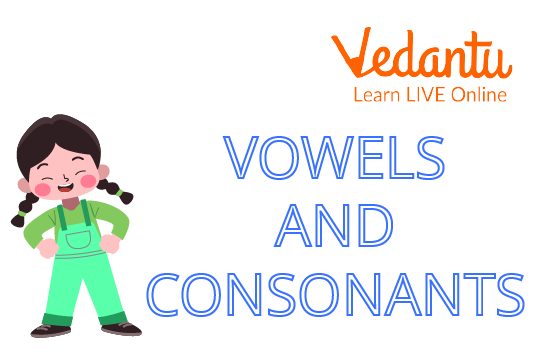 In this chapter, we have learned about vowels and consonants. There are twenty-six alphabets in the English language and out of 26 five are vowels and the remaining 21 are consonants. Consonants carry the intention and the message, while vowels transmit the passion. Most people either have more significant vowels or more significant consonants. However, in order to properly use the vowels and consonants, you must exercise the tongue's muscles. Speech is simpler to hear when it is clear, crisp, and comprehensible thanks to consonant sounds. Vowels are more difficult to learn than consonants. Each consonant sound is typically pronounced only once. Vowels play a significant role in our language. We wouldn't be able to speak or sing without them. They are crucial for acquiring English reading and writing skills.

Identify the given vowel words.

Identify the given consonant words.

Importance of Learning Vowels and Consonants for Class 1

The way we pronounce words depends greatly on our understanding of the concept of vowels and consonants.

Examples of Vowels and Consonants in English Grammar Class 1

In the chapter on consonants and vowels for Class 1, students will get to practise the following types of exercises:

Important Facts about Vowels and Consonants in English Grammar

If you are looking to score well in your exams, then grab the free PDF of the definition of vowels and consonants for Class 1 prepared by Vedantu’s expert team.

1. What are the different types of vowel sounds?

There are two different types of vowel sounds as described below:

2. What are long and short vowel sounds?

3. When is the letter "y" used as a vowel, and when is it used as a consonant?

If, in a word, the letter "y" blocks the airflow out of your mouth, then it is a consonant, for example, "yellow", "yam", etc. When the letter "y" in a word does not block the airflow, it is treated as a vowel, for instance, sky, fry, etc.