What are the Four Seasons of the Year? Seasons for Kids

Let’s Learn about the Seasons of the Year

The weather undergoes regular shifts as the year progresses. The seasons are divided into four segments that represent the cycle of weather changes. They are winter, spring, summer, and autumn or fall.

Children look forward to playing with fallen leaves in the autumn or creating the prettiest and most amazing snow figures when winter arrives. Not to mention the anticipation of summer approaching and the opportunity to visit the beach! Alternatively, some children may be delighted to see the plants grow stronger and flowers bloom during the spring season.

Seasons, on the other hand, do not occur at the same time all over the world. There is a variation between the Northern and Southern Hemispheres, which might cause confusion while learning about seasons.

The Four Seasons for Kids

What Causes the Four Seasons of the Year?

Over the course of a year, the Earth travels around the Sun. The Earth is tilted during its voyage around the Sun, which is why we have seasons. The tilt of the Earth impacts the quantity of daylight that each hemisphere receives, causing the temperature to rise or fall periodically.

The easiest approach to understand this is to teach your children the features of each season so that they can distinguish between them easily.

The Four Seasons for Kids

The daylight hours become longer in the spring, the sun shines a little brighter, and the flowers flourish! Also, the weather begins to cool, and it may be windy and rainy at times. 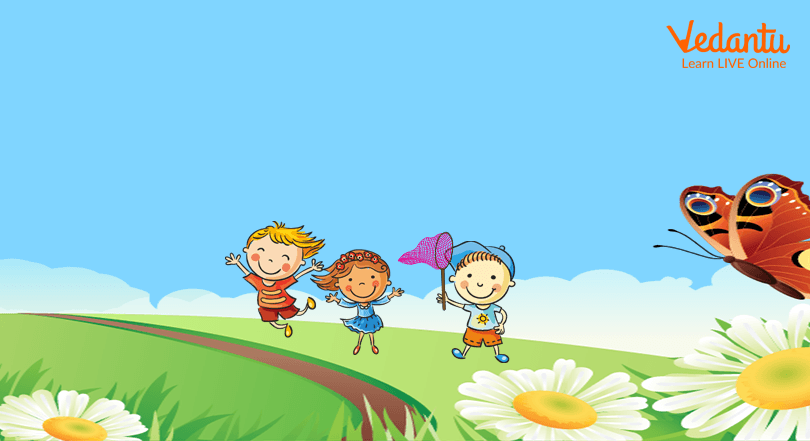 Kids Playing in the Spring Season and Catching Butterflies

The hottest season of the year is summer. In a clear sky,  the sun shines brilliantly and the days are longer. The trees are covered in leaves at this time of year. The weather is nice and the days are sunny, so it's certainly the best time to go to the beach! 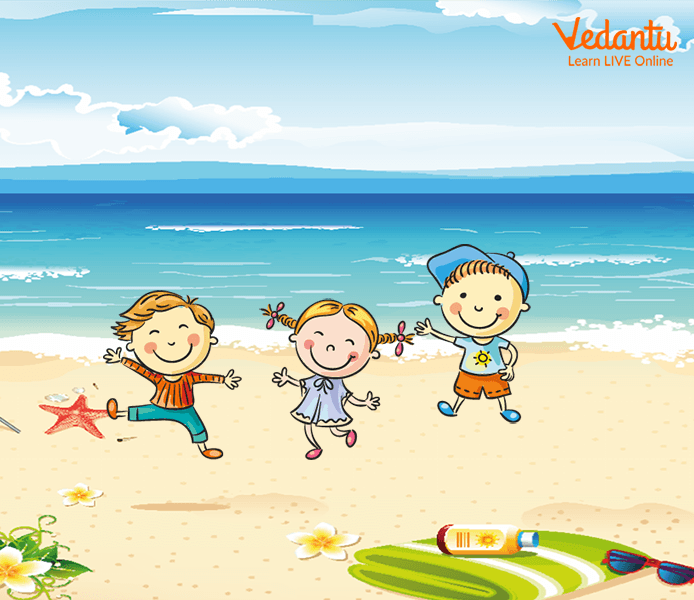 When autumn arrives, the days become shorter, the leaves on the trees begin to fall, and piles of leaves litter the ground. In addition, the temperatures begin to drop, and it starts getting a bit colder every day. Autumn is known as the harvest season in several regions of the world because this is when most crops are ready to be harvested. 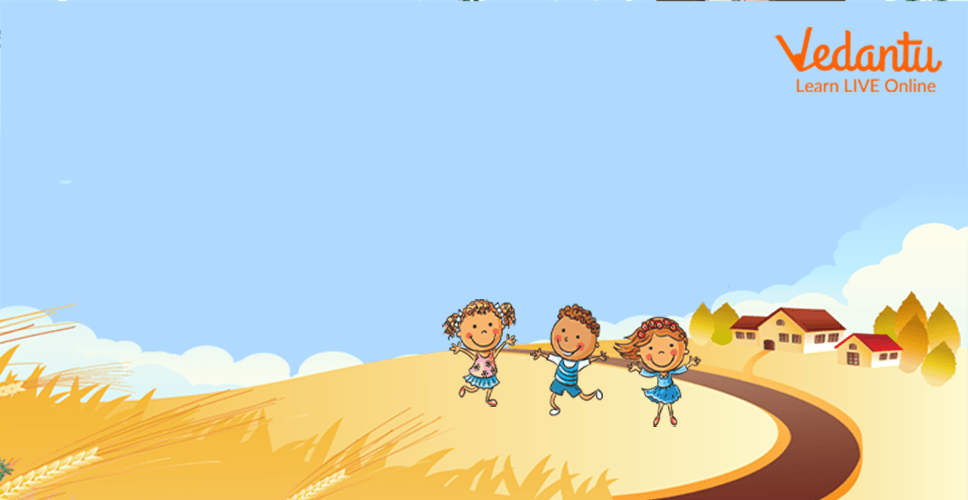 Kids Playing in the Autumn Season

It is the most bitterly chilly time of the year! The nights are long and the days are brief. It generally snows in some regions, while it is the rainy season in others. The cold season, commonly known as the winter, is the ideal time to practise snowboarding and skiing.

Kids Playing with Snow in the Winter Season

We hope you now have a clear understanding of what the four seasons are and what changes in the weather can be observed during each of these seasons. We have also tried to mention at least one special feature of each season. As an activity, try to find out about a few special celebrations or festivals that occur during these seasons and write them down in your notebook.

FAQs on What are the Four Seasons of the Year? Seasons for Kids

1. Why do the four seasons for kids vary in different parts of the world?

The inclination of the Earth's axis causes seasons. Since the Earth's axis is continually pointing in the same direction, the Sun's direct rays reach different portions of the globe throughout the year. The Sun's rays, for example, impact a region more directly in the summer than at any other time of the year.

2. What is the significance of seasons in human life?

Many aspects of daily living are influenced by the seasons. Climate, weather, and seasonal changes have an impact on a lot of our daily activities. Seasonal changes offer a wide range of jobs, food, celebrations, and recreation opportunities. These changes affect both plants and animals.