Learning Flags of the World

An Introduction to Learning Flags to the World

What are the most common symbols on flags? Why are there so many different world flags? What do the colours on the flags mean? There are many such questions. Let us get the full details and the interesting facts for kids about the flags of the world from this article.

Why Did People Start Using Flags?

Let's have a look at why people started using flags in the first place. Certain groups of people decorated spears and other items in prior eras to express their tribe's or community's cultural markers. Later, ribbons, leather, or silk decorations on the spears were used to identify one group from another.

When early explorers and colonists came on the terrain they had never seen before, they always erected crosses or sculptures. Later, flags were employed to announce their presence or demonstrate sovereignty. Countries have continued to alter their flags after attaining independence or regaining confidence in displaying their national emblems on flags. Mauretania's flag was modified in 2017 to feature red colour stripes to represent their people's effort to save their homeland.

Why Do Countries Have Flags?

Flags signify that we are members of a group, organisation, or country and that we share similar values and aims, as well as the same set of rules and regulations. Flags are symbols of a country's identity. As a national symbol, each country has its own flag. 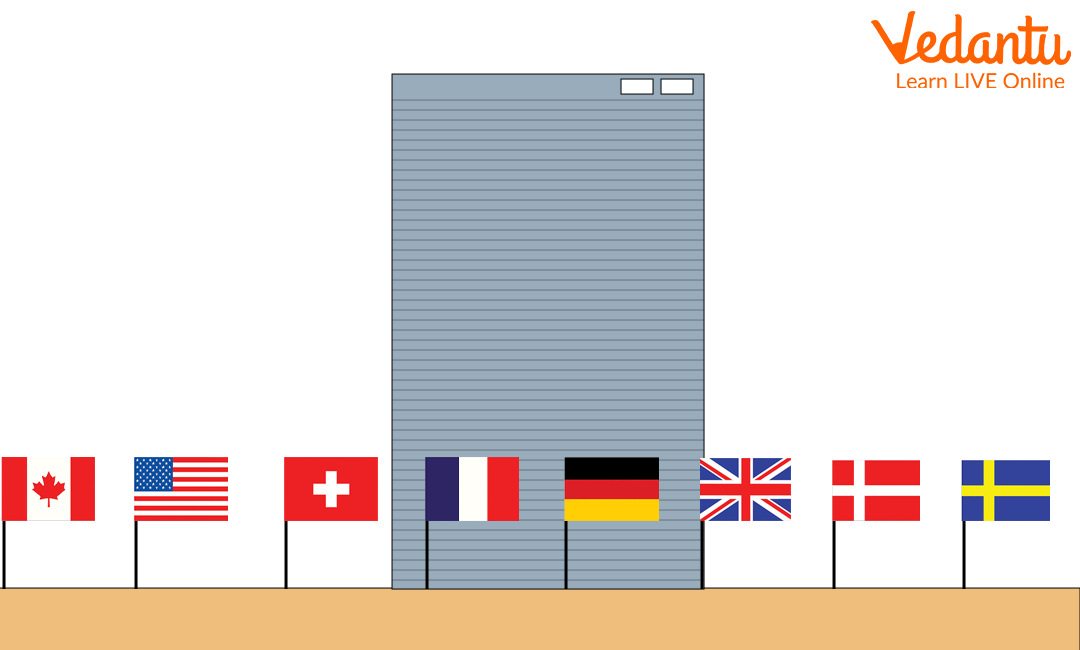 Flags in Front of the United Nations Building

In the 18th century, the first flags were hoisted to signal to others that one:

When Neil Armstrong became the first person to set foot on the moon in 1969, he raised an American flag. A photograph of this historic occasion can be seen below. 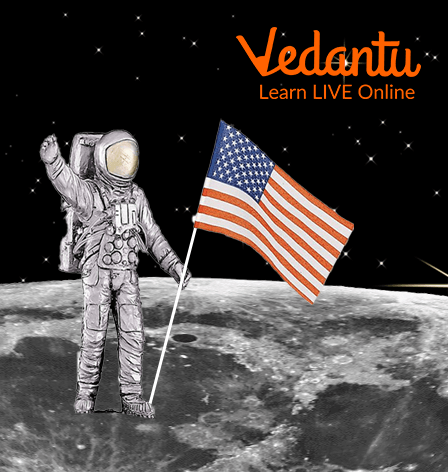 Neil Armstrong, The First Man on the Moon

In May 1953, Sir Edmund Hillary and Sherpa Tenzing Norgay became the first men to climb to the summit of the world's highest mountain, Mount Everest. When they reached the summit, Sir Edmund Hillary raised the British 'Union Jack' to the peak. This was done, however, not because he was British, but because the expedition was funded and organised in the United Kingdom.

Some Other Important Flags

Let us look at the other important flags to know. 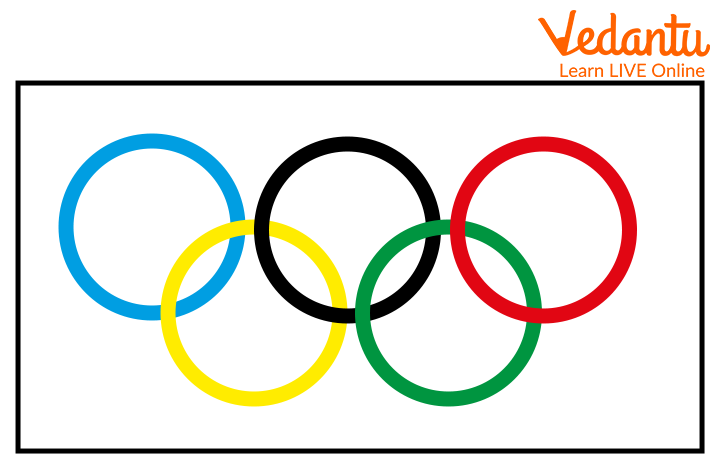 What's in a Flag? What are the Universal Symbols in World Flags? Now, Which Symbols are the Most Used Ones in Flags?

Every culture has its own set of symbols that are significant to them. Some symbols are universal, in the sense that they have the same meaning everywhere. Among these, some are given as follows:

Japan is known as the "country of the rising sun," and its national flag features the sun. The sun is represented as a circle.

Argentina is another country that uses this powerful symbol.

Tunisia's national flag contains three powerful symbols: a red crescent moon and one red star sitting in a white circle representing the sun, as shown in the image to the right. Turkey and Singapore are two more countries that use this symbol.

"Stars and Stripes" is the name of the American flag. Australia, Comoros, New Zealand, and Brazil are among the countries with stars on their flags.

Denmark, England, Norway, Sweden, Switzerland, and the United Kingdom are among the countries that use this sign.

Bahamas, Cuba, Eritrea, Sudan, American Samoa, and others are among the countries that use this symbol.

The Swiss flag is the world's only square flag. Did you know that the reverse flag is used by the international humanitarian organisation 'Red Cross'? On a white background, it features a red cross.

World flags display a variety of colours and symbols, such as the sun or the moon, as well as cultural emblems, such as the national bird or flags, and in some cases, inscriptions, such as the green flag of Saudi Arabia (see in the image).

Colours and symbols distinguish country flags, and several countries employ shapes other than the traditional rectangular shape for their national flags. 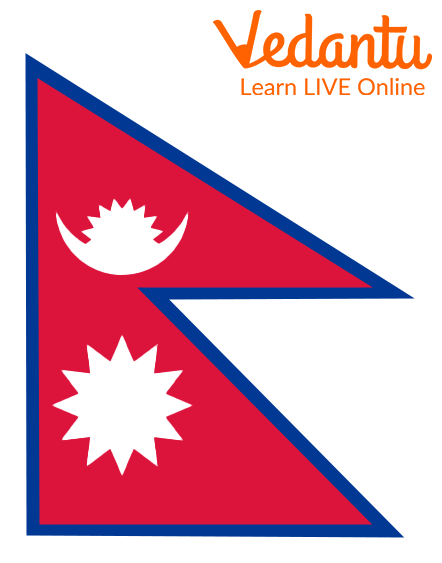 Shape of a Flag

Did you know that Nepal's flag, shown above, is the only one in the world that isn't rectangular or square in shape? 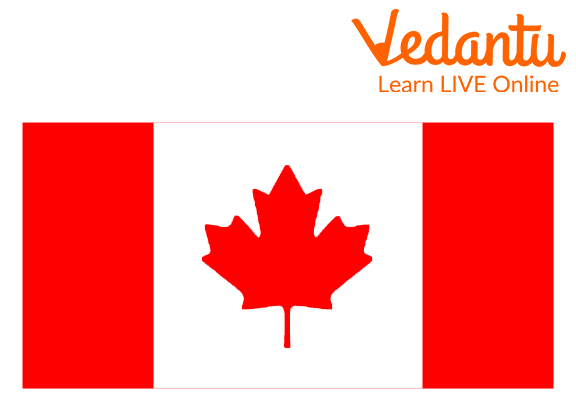 Rectangular Shape of a Flag

Many additional emblems can also be seen on world flags. Canada's flag features a maple leaf, which symbolises the country's concern for nature and the environment. Canada's national tree is the maple tree.

Use of Colours in Flags

The majority of flags include more than two colours. The following flags are multicoloured:

So this was the discussion on flags and their significance. We have tried to include an elaborate account of the importance of flags, the significance of the symbols and colours used in them and the different shapes of flags. The readers will also learn about certain flags that do not represent any country but an event or organisation, such as the Olympics or the UN. If you liked reading this article, you can check out more of such interesting topics on our website.

FAQs on Learning Flags of the World

1. Give the meaning of colours in terms of cultures.

Colours may have multiple meanings in multiple cultures.

For example, red stands for love and emotion.

2. What does a national flag indicate?

National flags, as major symbols of sovereign states, depict the history and current state of the countries through their colours and designs. The most well-known of them have become remarkable icons and country brands that are recognised all over the world. The flags of the United States and the United Kingdom, with their very symbolic and unique designs, are the most well-known, followed by the Canadian maple leaf.