What Is the Super Profit Method?

This concept is referred to as Alpha in the lingo of the stock market. The adjusted profit serves as the basis for calculating the average profit. If certain expenditures and incomes need to be changed, then adding or subtracting them according to the requirements is necessary. If there isn't any extra or super profit on the regular earnings levels, there won't be any goodwill to speak of. 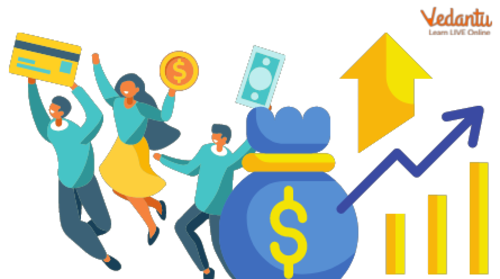 Steps for Using the Super Profit Method for Goodwill Calculation 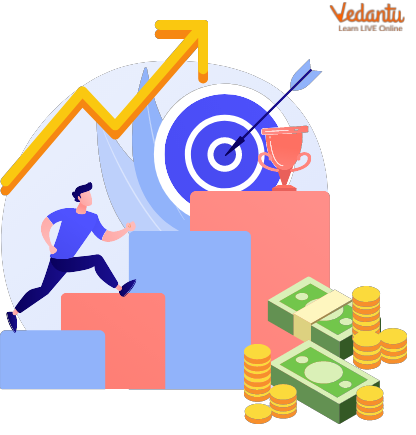 The determination of goodwill utilising the super profit approach requires one to complete the stages outlined below.

The standard formula for calculating normal profit is as follows:

A company's goodwill may be calculated by: 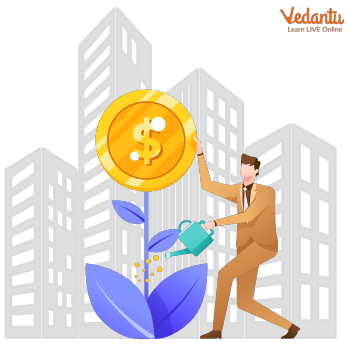 After the computation of the super profit of other enterprises, the firm, corporation, or organisation has to know how much capital they will need to generate a profit equivalent to the other firms. This is a sort of approach utilised to know the rivals' profits and try to improve our profits as much as our competitors and give them a difficult struggle in the market. The formula is the same as in the Capitalisation of Average Profits, with the only variation being that instead of Average Profit, here we examine the Super Profits. It is computed as follows.

The formula for Capitalisation of Super Profits Method:

There are numerous ways to estimate goodwill worth. For example, goodwill is paid to boost profits/volume etc. It's possible that any of these approaches, depending on the field and circumstances, might have the desired effect. Remember that this is just a rough estimate and that a precise number can never be determined since the past may never be repeated exactly as predicted. Thus, in the end, the value is settled after much negotiation and consensus. This mathematical estimate is, at most, a point of reference.

1. What is the method for calculating goodwill using the Capitalisation of Super Profit Method?

The calculation of goodwill using the method of capitalising excess profits looks like this:

Formula: Goodwill is "Super Profit divided by Normal Rate of Return" multiplied by 100.

2. What is an example of a Super Profit Method?

The following question can assist clarify the Super Profit Method. Since ABC Ltd used Rs.1,00,000 in the capital, the dissatisfaction of the investors is understandable, given the disparity between the expected return of 30% and the actual return of Rs.4,00,000. The answer to this question is $4,000, a significant increase from the typical profit of ＄3,000 (or 30% of ＄1,000,000).

This means the enormous gain is the difference between the normal profit and the average profit, expressed as a percentage

3. What is the capitalised average profit formula?

This technique is used when the expected profit exceeds the actual profit. So, first, we determined how much the company was worth, and then we figured out how much it was worth in terms of its goodwill.

The capitalised average profit formula is: Average profit multiplied by 100 and then divided by the standard rate of return. Total Assets = Actual Capital Employed (Do not include non-trade investment, goodwill & fictitious assets) – Outside Liabilities.