Verified
Hint: Visualizing the given data in the question draws an appropriate figure. According to the properties of triangles, observe similarities between the two triangles in order to establish a relation between their angles or sides. 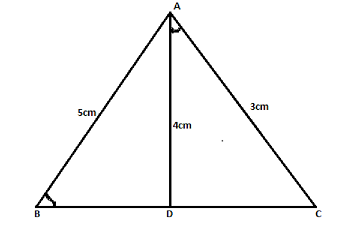 Note: In order to solve these types of questions the key is to make a precise figure which depicts all the given data. Then observe for similarities using properties of triangles. Keep in mind the AAA rule only states that the triangles are similar, they may or may not be congruent.

Co-ordinate of a Point in Three Dimension

Speech on Laughter is the Medicine

What is a Sequence in Programming?