Verified
Hint: Use the concept of ‘A-A similarity’ i.e. “If two angles of one triangle are congruent to two angles of another triangle, then the triangles are similar” to prove the similarity.

Complete step-by-step answer:
To solve the above problem we will draw a diagram with given measures and notations as follows, 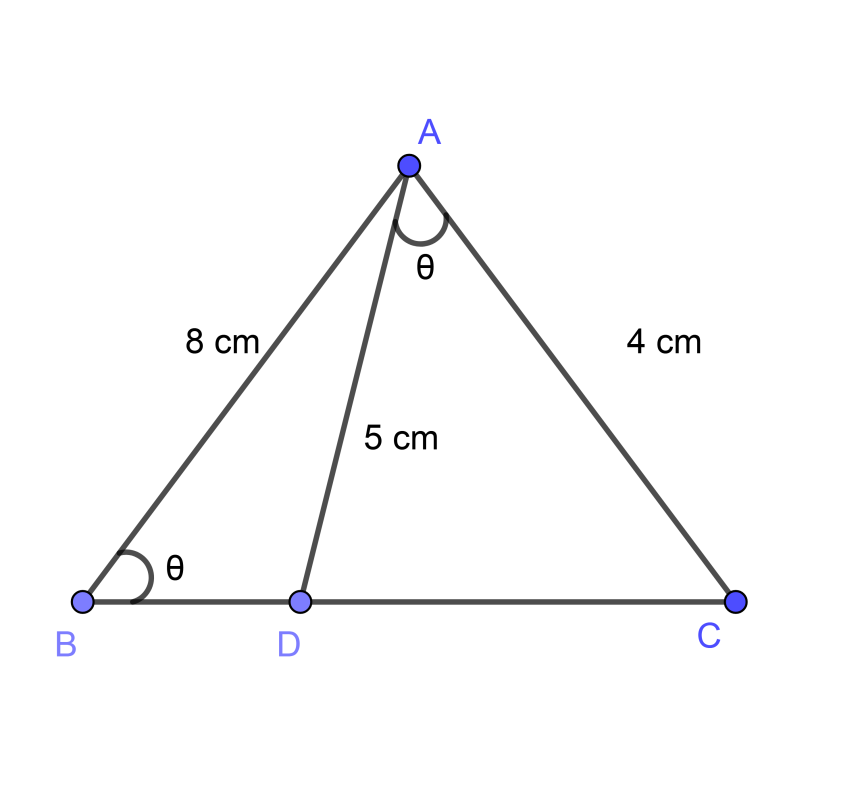 Note: As we have given some extra data for the problem and therefore there are chances that we can get confused while solving but do remember that the only requirement of given data is only $\angle ABC=\angle DAC$ and all other data is to confuse you.

Relation Between Inch and cm