In a triangle, if the square of one side is equal to the sum of squares of other sides, then the angle opposite to the first side is a right angle. Prove it.

Complete step-by-step answer:
Let us assume a triangle given to us in the question as \[\vartriangle ABC\], which has a square of one side equal to the sum of squares of other sides. 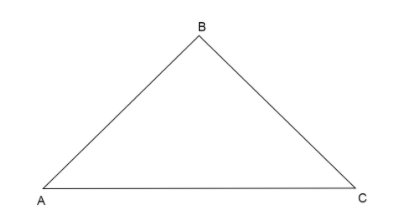 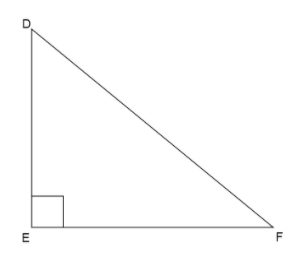 Note: Students many times make mistake while applying Pythagoras theorem to a right triangle and they write any side on LHS of the equation and other two remaining sides on RHS of the equation which is wrong, the sides whose square we take on one side always has to be the hypotenuse, which can be identified as the side opposite to right angle.

Determinant to Find the Area of a Triangle

Dark Side of the Moon

Sides of a Triangle