Give reason for the following: A rectangle can be thought of as a special parallelogram.

Verified
Hint: First remember and then write down the properties of rectangle and parallelogram. Then compare them one by one to observe that whose properties are more specified to prove the desired result. 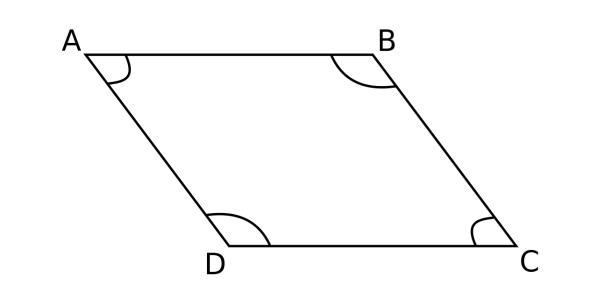