Now, students from UAE, Malaysia, UK, Thailand, Qatar, Saudi Arabia, Qatar, and Egypt will be able to study in IITs in their respective countries. IIT is all set to begin setting up its campuses in these countries.

A 17-member committee has been formed by the central government to take care of the process of opening IIT campuses globally. The committee is headed by Dr. K Radhakrishnan, and he has released a 5-step plan for establishing IIT campuses in these seven mentioned countries. 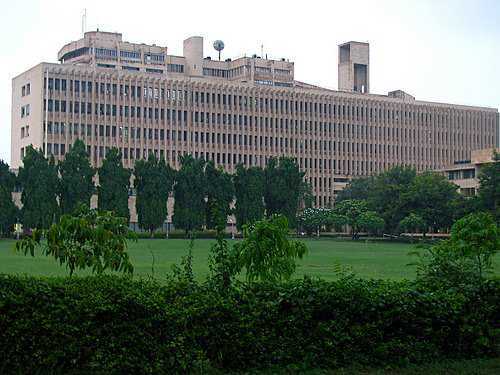 The step recommended by the committee head are listed below:

The countries for the establishment of IITs are on the basis of interest and commitment, the ecosystem for students and faculty, academic lineage, regulatory provisions, and the opportunity to improve India’s branding along with its relations with these countries.

The Economic Diplomacy section of the Ministry of External Affairs arranged two virtual sessions in which a report was presented by 26 Indian mission heads. The report consists of the progress on the establishment of IITs in other countries.