The term "Organic Chemistry" was coined by Berzelius in 1807 to denote the study of substances obtained from natural sources. This was founded on the vitalism idea, which claimed that all living systems have a 'vital force' that non-living systems do not. Because organic molecules are produced from living natural sources, they were assumed to be fundamentally different from inorganic compounds.

All of the molecules produced above, however, shared the presence of carbon. Carbon has a unique feature called catenation. Carbon can form long chains and rings with other carbon atoms, as well as atoms from many other elements in the periodic table (self-catenation) (cross-catenation). As a result, carbon can be used to make a variety of compounds. This is the organic chemistry chapters for NEET and JEE.

The vital force is most likely explained by the fact that most life-giving and life-sustaining tasks are done by carbon compounds, such as proteins forming human tissues and skin, haemoglobin allowing respiration, DNA/RNA carrying information in our genes, and so on.

Important Topics for Organic Chemistry - Some Basic Principles And Techniques

a. For cyclic and, on rare instances, non-cyclic compounds, line-angle formulas are commonly used.

b. Carbon atoms are presumed to be present where two lines connect or where a line begins or ends, because lines symbolise bonds.

c. Most of the time, hydrogens are implied in the diagrams.

b. A normal line (—) represents bonds in the plane of paper.

Degrees of Carbon and Hybridisation

(b) Fission by Heterolysis

Groups That Donate Electrons and Those That Withdraw Electrons

Question 1: What is each carbon atom's hybridisation state in the compound: CH2=C=O?

Key points to remember: Typically the carbon having more single bonds is sp2 hybridised and the ones surrounding the pi bonds are sp hybridised.

Question 2: In the given molecule, identify the sigma and pi bonds: HCONHCH3. 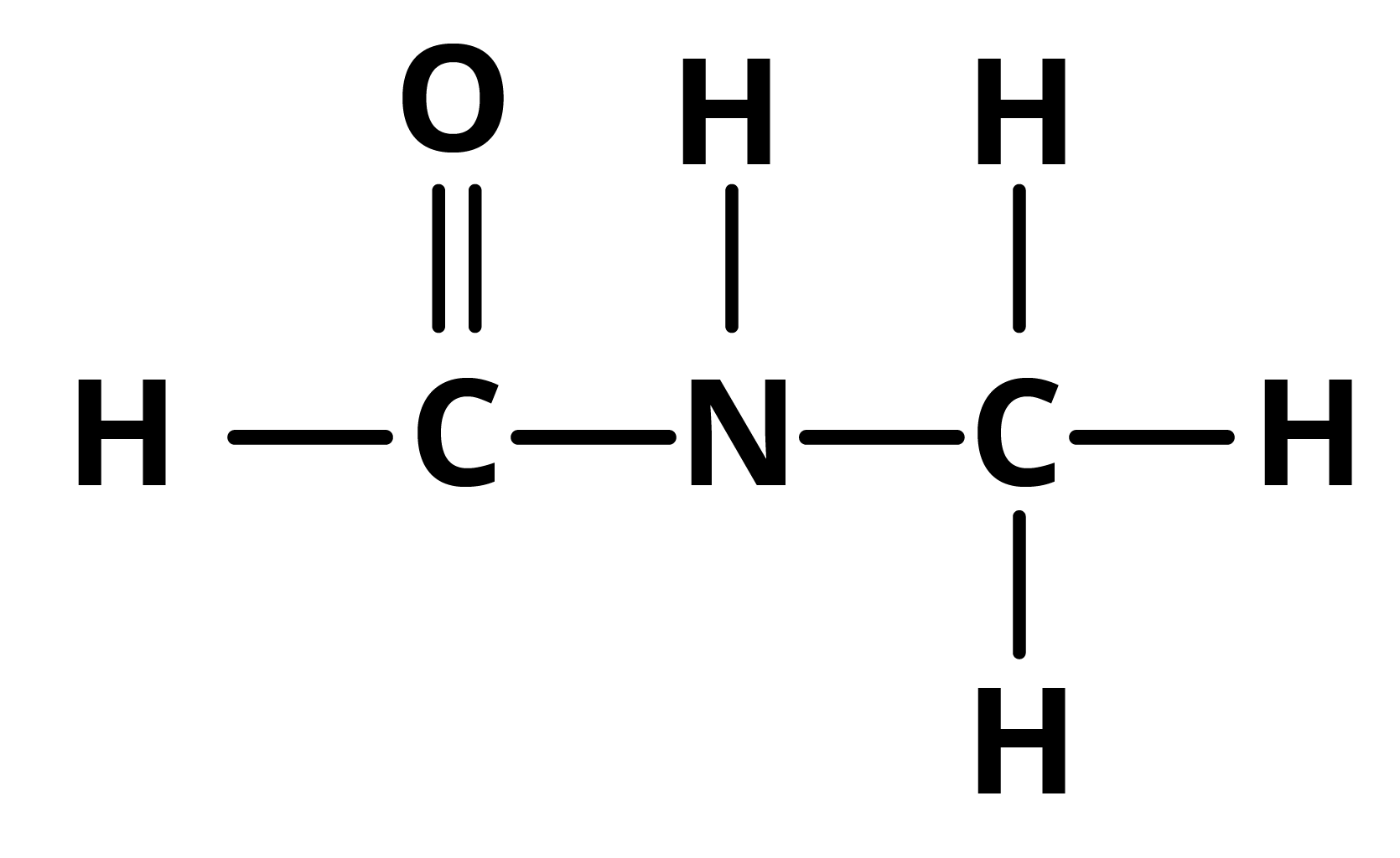 Key points to remember: All sigma bonds are single bonds, whereas all double and triple bonds are pi bonds.

Question 1: The most basic compound among the following is:-

Question 2: The general formula CnH2nO2 could be for open chain

Question 3: Which one the following does not have sp2 hybridised carbon?

Question 2: The functional group -OH is found in which of the following compounds?

We got over some fundamental ideas in the structure and reactivity of organic compounds created by covalent bonding in this chapter. Organic compounds' covalent bonding nature is described in terms of orbitals hybridization, with carbon having sp2, sp, and sp3 hybridised orbitals. Ethane, ethyne, and methane are examples of sp, sp2, and sp3 hybridised carbons. Based on this understanding, the shape of these compounds is simple to comprehend. This is important for organic chemistry chapters for neet notes.

1. What is the basic principle of organic chemistry?

2. What is the difference between electrophiles and nucleophiles?

Chemical species that donate or take electrons to establish a new chemical bond are known as electrophiles and nucleophiles. A nucleophile is a chemical species that donates an electron pair to establish a chemical bond in response to a stimulus. An electrophile is a molecule, ion, or atom that is lacking in electrons in some way. A nucleophile is usually negatively or neutrally charged, with only a few donable electrons. Examples include H2O, -OMe, and -OtBu. The electron-rich is a nucleophile in general. Electrophiles are positively charged or neutral organisms with vacant orbitals that are attracted to an electron-rich centre.

3. What are organic chemistry's characteristics?