What is the difference between an Essay and a Story?

An Introduction to the Differences between an Essay and a Story

Does a short story vary from an essay in any way? In actuality, we write essays and occasionally short tales in schools and other educational institutions. Do essays fall within the category of stories or are they of a whole distinct genre? A writing composition might be referred to as an essay. 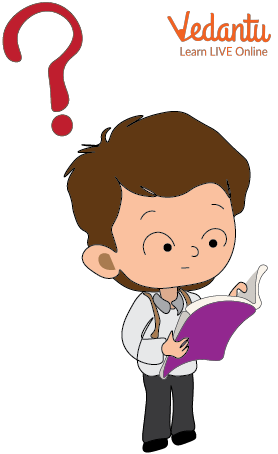 Reading an Essay and Story

Essays can be of many different types, including academic and personal ones. Essays give readers a firsthand account of a certain subject. On the other hand, a short tale can be thought of as an artistic work that includes a storyline and tells a story. Let us read ahead to know more about the distinction between an essay and a short story.

What is an Essay? 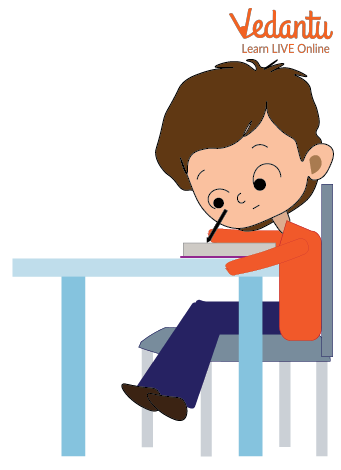 A Boy Writing an Essay

A piece of writing about a particular subject is known as an essay. It offers a very methodical explanation of the subject to the reader. The author gives an analysis after looking at the subject's various facets.

Every essay has a standard format that consists of an introduction, a body, and a conclusion. The reader can learn all there is to know about a topic by reading an essay. The writer typically includes factual data, a range of viewpoints, attitudes, and even their own opinions.

Teachers in schools urge students to produce essays on a variety of subjects. The level of the student's maturity determines the topic's difficulty and standard. Lower grade pupils will be asked to write essays on subjects such as environmental pollution, the first day of school, someone I admire, and so on.

However, if the children are significantly more educated, the lecturers would cover subjects like the death penalty, the present teen and technology, etc. Writing essays gives students the chance to express their ideas clearly.

What is a Story? 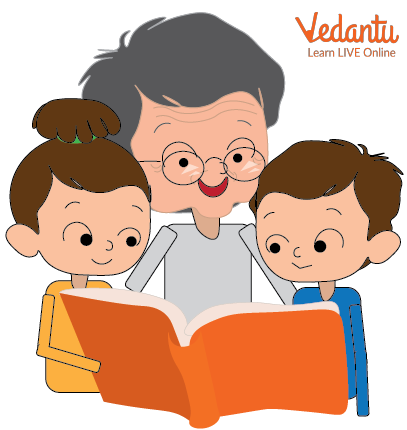 A narrative that is shorter in length than a novel is referred to as a tale. It features fewer characters and only one plot, which serves as the foundation for the incident or story. It is constrained rather than having a wide scope and numerous plots. For instance, the focus of a narrative can be on a single day in the life of the main character.

The primary character may interact with other minor characters, but they will not receive as much attention as they do. The reader will be able to understand the character's nature through their thoughts, feelings, and ideas. Even though a narrative is brief, the author might nevertheless have a significant impression on the reader.

A story author can employ a range of literary techniques, including irony and satire, to achieve certain results. Another characteristic of a story is that it contains action, which also emphasises a key distinction between a story and an essay. An essay cannot show this characteristic.

Difference between Essay and Story 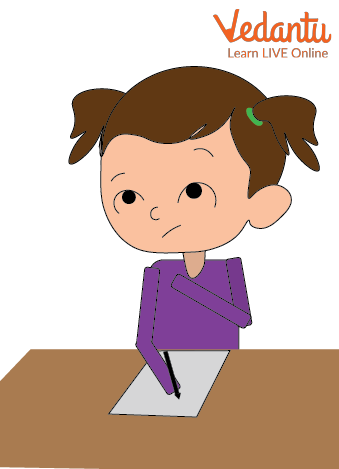 A Child Attempting to Write an Essay

The following are the points of difference between an essay and a story:

The main differentiation between a short story and a personal essay is that the former is typically autobiographical, while the latter is typically fictional. A short narrative will typically have invented characters and invented plots, though there are several exceptions to this norm. You can visit our website to read different types of short stories and essays and identify the differences between them.

FAQs on What is the difference between an Essay and a Story?

1. What distinguishes a long essay from a short essay and what does an essay conclusion mean?

The last paragraph of your essay is the conclusion. The key themes of the essay should be tied together in a compelling conclusion. Explain why your point is important and leave a lasting effect on the reader.

2. What does a story's conclusion mean and can a tale be present in an essay?

The conclusion paragraph should repeat your thesis. List the important points you made in favour of it throughout the paper, and provide your assessment of the main idea. The lesson of your tale or a revelation of a deeper reality should be included in the concluding summary.

In a narrative essay, a tale is told. Typically, this is a tale of a personal encounter you experienced. Contrary to most academic writing, this form of essay and the descriptive essay allows you to express yourself creatively and personally.