An Overview of Economic Thought

Economic thought is the study of different philosophies of different thinkers and theories in the subject of economics from the ancient world to the present. Economics is more of an art or philosophy than a science. Economic thought helps to understand economics and provides an introduction to the part of intellectual history, develops ideas, and creates more critical attitudes and abilities towards decision-making.

What is Economic Thought?

Economic thought deals with the origin and development of economic ideas and their interrelation. It includes a historical account of economic doctrines. It involves different opinions and ideologies on economics subjects with special emphasis on the public policy of different times and places.

Economics is the science which is concerned with the production, distribution, and consumption of goods and services. The discipline also studies how to use scarce resources to fulfil unlimited needs. It focuses on the efficiency in conduction and exchange. There are two branches of economics: 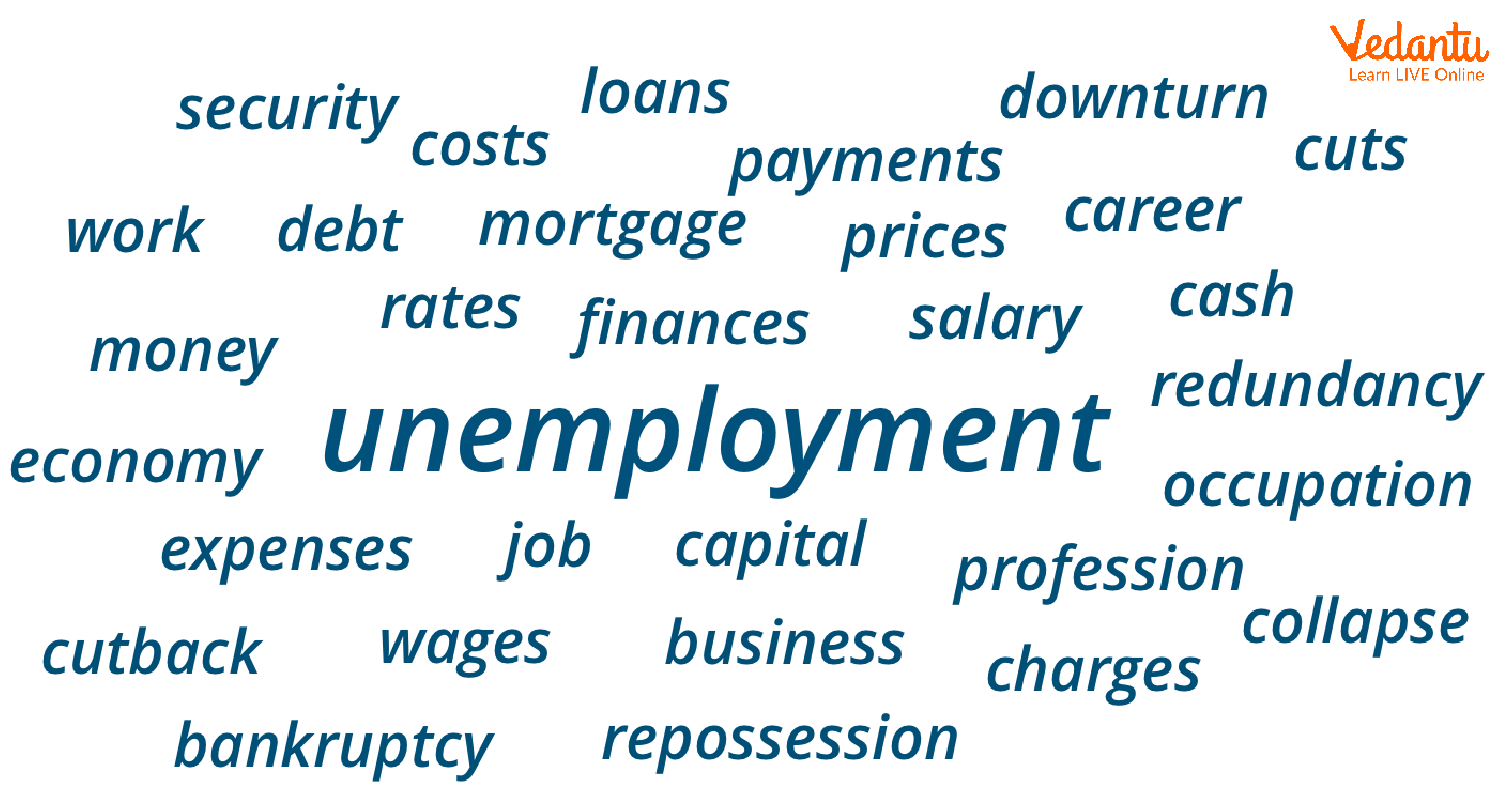 Adam Smith is referred to as the father of modern economics. He was against the theory of mercantilism and profound about laissez-faire economic policies. The first book written by Smith was the theory of moral sentiments in which he laid the idea of the invisible hand, which means the tendency of the free-market players to regulate themselves by utilising supply and demand, competition and self-interest.

The most notable contribution by Adam Smith to the field of economics was in his book An Inquiry into Nature and Causes of Wealth of Nations, which was published in 1776. In this book, he described the industrialised capitalist system against mercantilism. Also, their major contribution to Smith is towards creating the concept of Gross Domestic Product (GDP) and his theory of compensating wage differentials.

The definition of economics in the ancient world differed from what it meant today. Earlier, economics as a discipline was an integral part of ethics and politics.

1. The ancient propounders of economic thought are the following:

Aristotle – discussed the common nature of households and market forces. He also talks about the “art of acquisition” and the art of “wealth-getting”.

Plato - In the famous dialogue by Plato, he describes an ideal city/state which is managed by philosopher-kings and lays special reference to the specialisation of production and labour. He also created the credit theory of money.

Chanakya – He was the author of Arthashastra, which describes the science of government and economics.

2. Economic thought in the Middle Age

Thomas Aquinas - He was an Italian economic writer. He inquired about the just price, long-run equilibrium, cost of production etc. Thomas argued about cheating by sellers for the price and recommended fair compensation for a good or service.

Jean Buridan - A French priest who looked at money from two angles - its mental value and purchasing power which he said can vary. He focused on the demand and supply factors for determining the just price of a good or service.

Later around the 16th and 17th centuries, Europe was dominated by the theory of mercantilism. Mercantilism was a type of political movement which stated the use of military power of the state to ensure the protection of local markets and sources of supply. It also advocated that not all countries can benefit from international trade. The limited resources were to be distributed between the countries, and tariffs should be imposed to encourage exports, bring foreign money into the country, and discourage imports. Later, the theory of mercantilism was opposed by Adam Smith.

In the 18th century, Adam Smith developed his thesis on economics, which focused on free market forces, compensating wage differentials, and the concept of GDP. In the late 19th century, statistics and mathematics were used in economics to explain concepts better. It was laid by Alfred Marshall.

In modern times, the theory of John Maynard Keynes is used. These theories are used by the Central Bank to manage the country's monetary policy. As propounded by Amartya Sen, the most recent theory emphasises ethics and social welfare for calculating economic efficiency. 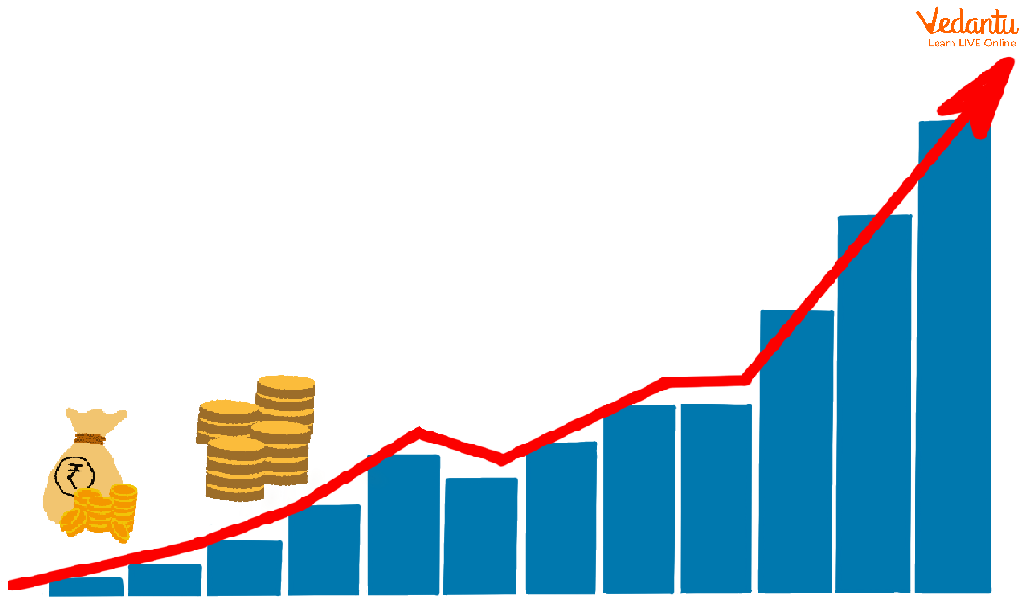 Ideas are transferred from one generation to another with the necessary modification and alterations in adoption. Studying economic thought provides us with the necessary bridge between ancient and modern economics. It helps us to know what actually happened in the past and how the world has developed by adopting and learning from previous mistakes. Economic thought provides us with a broad basis or comparison between different ideas and also the thoughts of different economists about the economy. Economic thought basically helped us to know about economic problems and the approaches to these problems.

1. What are the schools of economic thought?

2. What are the three general beliefs in the history of economic thought?

3. What is Keynesian Economics?

John Maynard Keynes developed a new branch of economics called Keynesian Economics. It described that the theories which apply to individuals do not properly apply and describe the economy as a whole. Keynesian Economics describes the economy in terms of large aggregates such as aggregate demand and supply, unemployment rate, inflation etc. It states that the government plays a major role in the economy by controlling fiscal and monetary policies. Aggregate demand is influenced by many economic decisions, which include fiscal and monetary policy, consumption patterns, investment, etc.