The atmosphere is the protective air envelope around the earth. Air contains oxygen that we breathe and protects us from the harmful UV rays of the sun. Air is a mixture of different gases and is all around us. We cannot see it but it is essential for all living organisms. Atmosphere consists of mainly nitrogen (78%), oxygen (21%), argon (0.93%), carbon dioxide (0.03%) and other gases like helium, ozone, argon and hydrogen (0.04%). Air in the atmosphere has several critical functions that help in the sustenance of life.

Air and its uses have been described here: 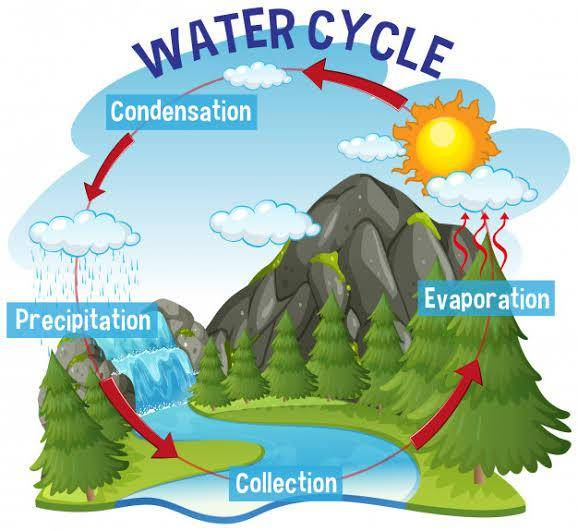 Air has oxygen as one of its key elements. It is vital for the sustenance of life on earth as all living organisms and plants depend on oxygen in the air for breathing in oxygen. There are many uses of air in daily life. In living organisms, oxygen is supplied to all the cells in the body through blood. In a similar way, plant cells also utilize carbon dioxide in air to produce food that we eat to get energy. 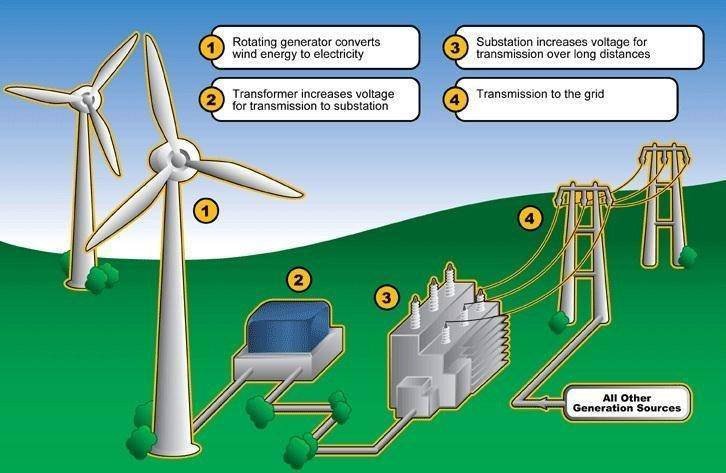 There are different types of combustion as follows: