Verified
Hint: This is a chemical compound present in the atmosphere surrounding the earth and is used at the time of respiration and involves in the production of heat.

Complete answer:
Carbon dioxide is the main gas that is responsible for the greenhouse effect. It produces around three-fourth of the total greenhouse emissions and is present in the atmosphere for thousands of years.

Additional Information:
-Carbon dioxide is made up of one carbon molecule and two oxygen molecules and is colorless.
-It is present in a very small amount in the atmosphere which is around 0.04%.
-Carbon dioxide is used in the process of photosynthesis in plants where it breaks the complex sugar molecules into the smaller ones.
-It is also used in the production of the energy by forming the lipid molecules.
-Its main application is in the process of fermentation where it breaks the sugar molecule into ethanol.
-It is also used as a refrigerant when dry, also known as dry carbon dioxide or dry ice.
-The amount of carbon dioxide increases in the atmosphere due to the continuous cutting of trees leading to global warming. 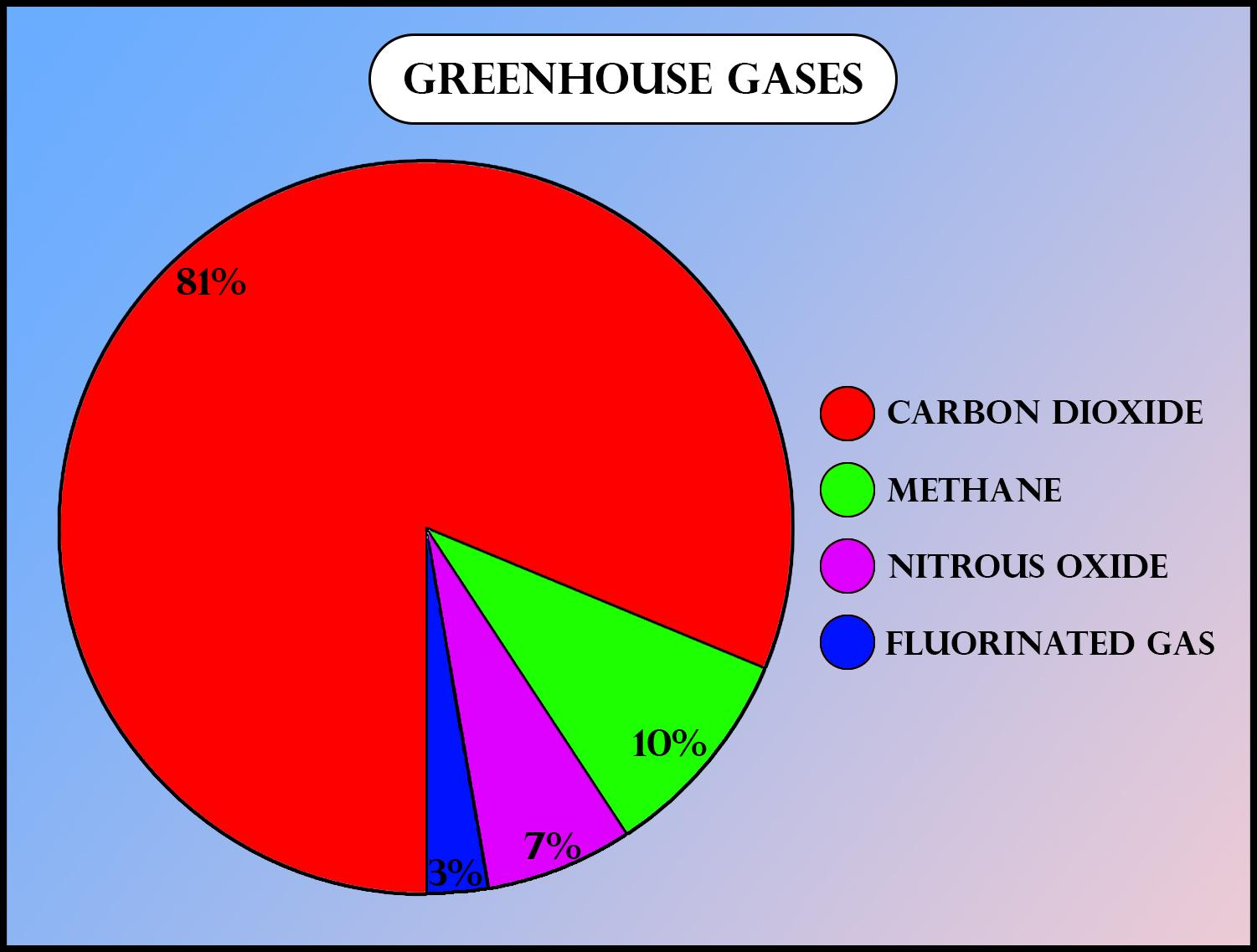 Note: The increase in the production of the radiation in the earth’s atmosphere will result in the rate of temperature above the normal temperature which causes an environment to become warmer. This process is known as the greenhouse effect. It involves various other gases including carbon dioxide, nitrogen oxide, methane, water vapor, chlorofluorocarbons, and ozone. The term greenhouse effect was first used in 1901 by Nils Gustaf Ekholm.

Air for Breathing and Combustion