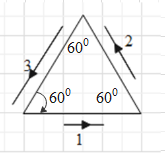 Let us rearrange the vectors and then draw them with respect to the Cartesian plane as shown below. 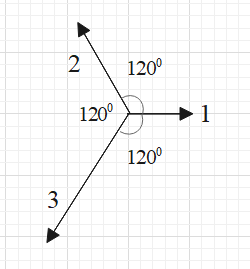 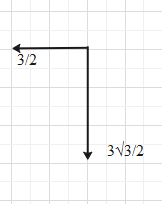 And the 1 unit vector is directed towards positive x-axis.

After resolving all the vectors into their x and y components we get, 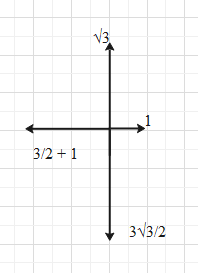 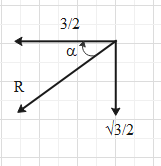