Verified
174.9k+ views
Hint: The $p\pi -p\pi $ bond is formed when the collision occurs sideways and not head-on. So it completely depends on the size of the orbitals because the orbitals can overlap with each other from the sides only if they are small in size. 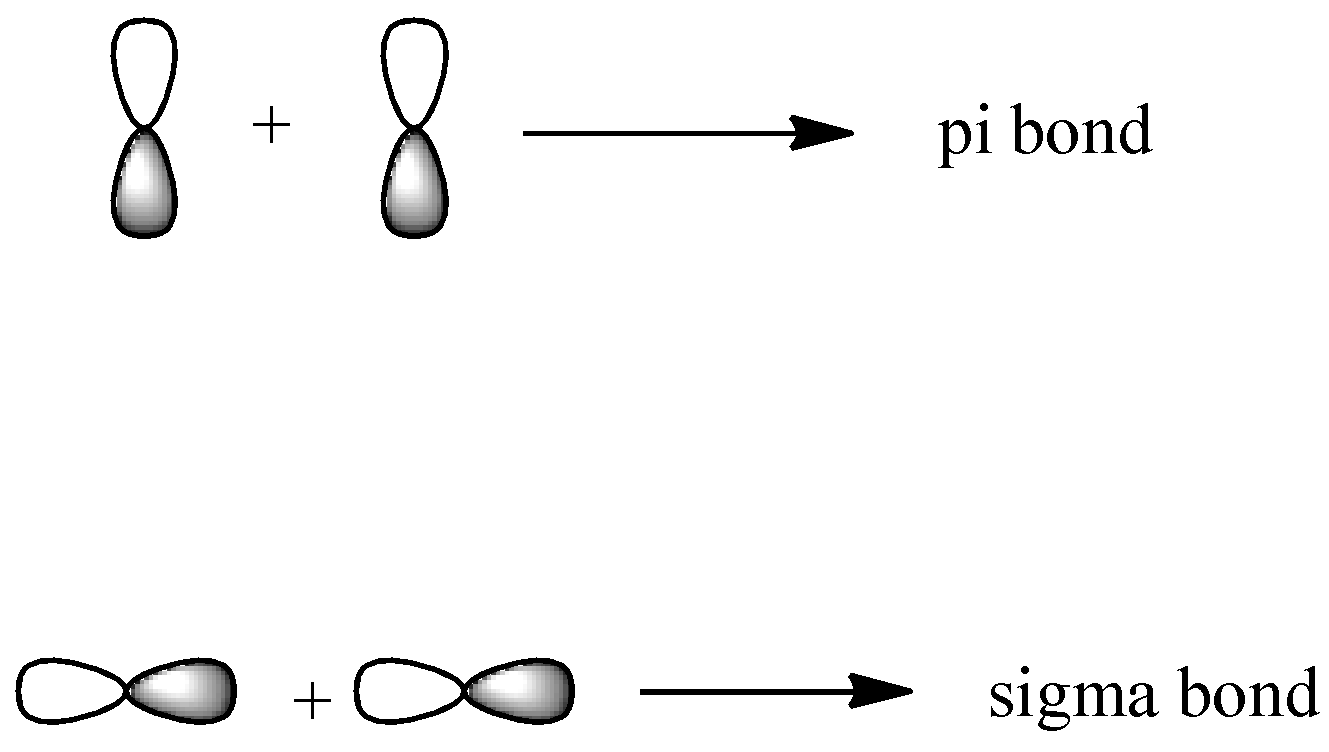 -If the orbital is very large, there will not be any effective overlapping between the orbitals to form the pi bond and the bond will not be able to be stabilized. So the orbitals with bigger size cannot form the $p\pi -p\pi $ multiple bonds.
-In the given options, we see that all the elements belong to the same group. We know the size increases down the group and so will the orbital size. Carbon is the smallest of all and so it will have the highest tendency to form $p\pi -p\pi $ multiple bonds.

Thus the correct option is D.

Note: The size effect does not count in sigma bonds as it is formed by head-on collision of the orbitals. So the orbitals have complete interaction with each other no matter what their size is. So they can be formed for all elements. Delta bonds also depend on the size factor like the pi bond.
Recently Updated Pages
Calculate the entropy change involved in the conversion class 11 chemistry JEE_Main