Verified
129k+ views
Hint:Temporary gases have strong intermolecular forces and attraction. So, they can be easily liquefied and hence, critical temperature would be higher. Permanent gas is a gas believed to be incapable of liquefaction. They remain in constant relative quantities over time. 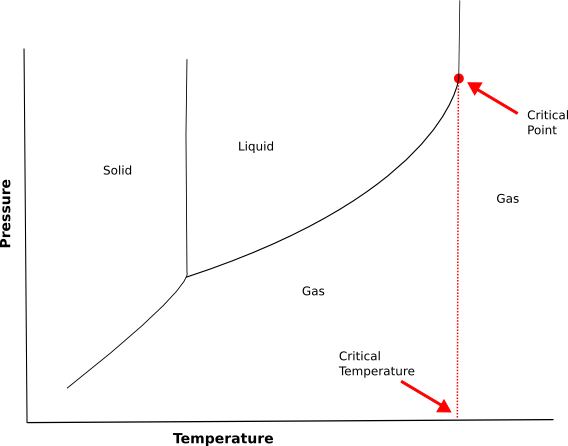 Hence, option B is correct.

Additional information:
A greenhouse gas is a gas that absorbs and emits radiant energy within the thermal infrared range.. There are several greenhouse gases responsible for warming, and humans emit them in a variety of ways. Most come from the combustion of fossil fuels in cars, buildings, factories and power points. The gas responsible for the most warming is carbon dioxide.
The concentration of nitrogen is the highest in our environment. It accounts for about 78% of the Earth’s atmosphere. The next is oxygen which constitutes 20.95%, then comes carbon dioxide which is 0.0360%, and last is hydrogen 0.00005%.