What is ‘SONAR’? State the principle which it is based on.

Verified
129.9k+ views
Hint: SONAR is having great uses nowadays. It is helpful in exploring and mapping the ocean as a result of the property of sound waves which can travel farther in the water than do radar and light waves. It was first came in use in the early twentieth century mainly as a way to detect submarines. Nowadays, SONAR has many advantages in the maritime world, from mapping the seafloor to exploring shipwrecks.

Complete step by step answer:
SONAR which is an abbreviation for sound navigation ranging is a technique that helps in sound propagation which is usually underwater, as in submarine navigation in order to navigate, communicate with or detect things on or under the surface of the water. The echolocation principle is used in the working of SONAR. Echolocation, a physiological technique for locating distant as well as invisible objects like prey by the means of sound waves which are reflected back to the emitter such as a predator by the object. Echolocation technique is helpful in orientation, obstacle avoidance, food procurement, and social interactions. 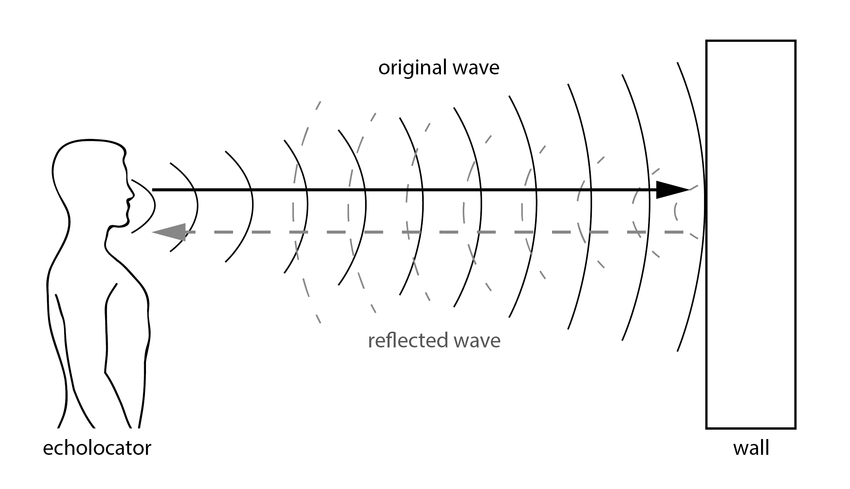 So here the answer for the question is obtained.