Verified
120.6k+ views
Hint: Mitochondria is the organelle in which the Krebs cycle and ETS reactions of the cellular respiration take place. A structure analogous to mitochondria is seen in prokaryotic organisms known as the mesosome which is the extension of the cell membrane into the cytoplasm. 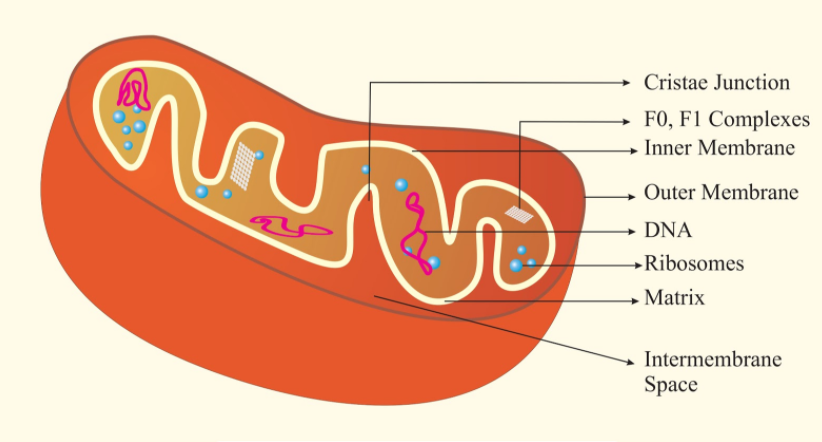