Verified
118.8k+ views
Hint: Glands are the organs that synthesize substances like hormones and release them into the bloodstream to perform specific functions in the body. Glands are of two types- endocrine glands and exocrine glands. 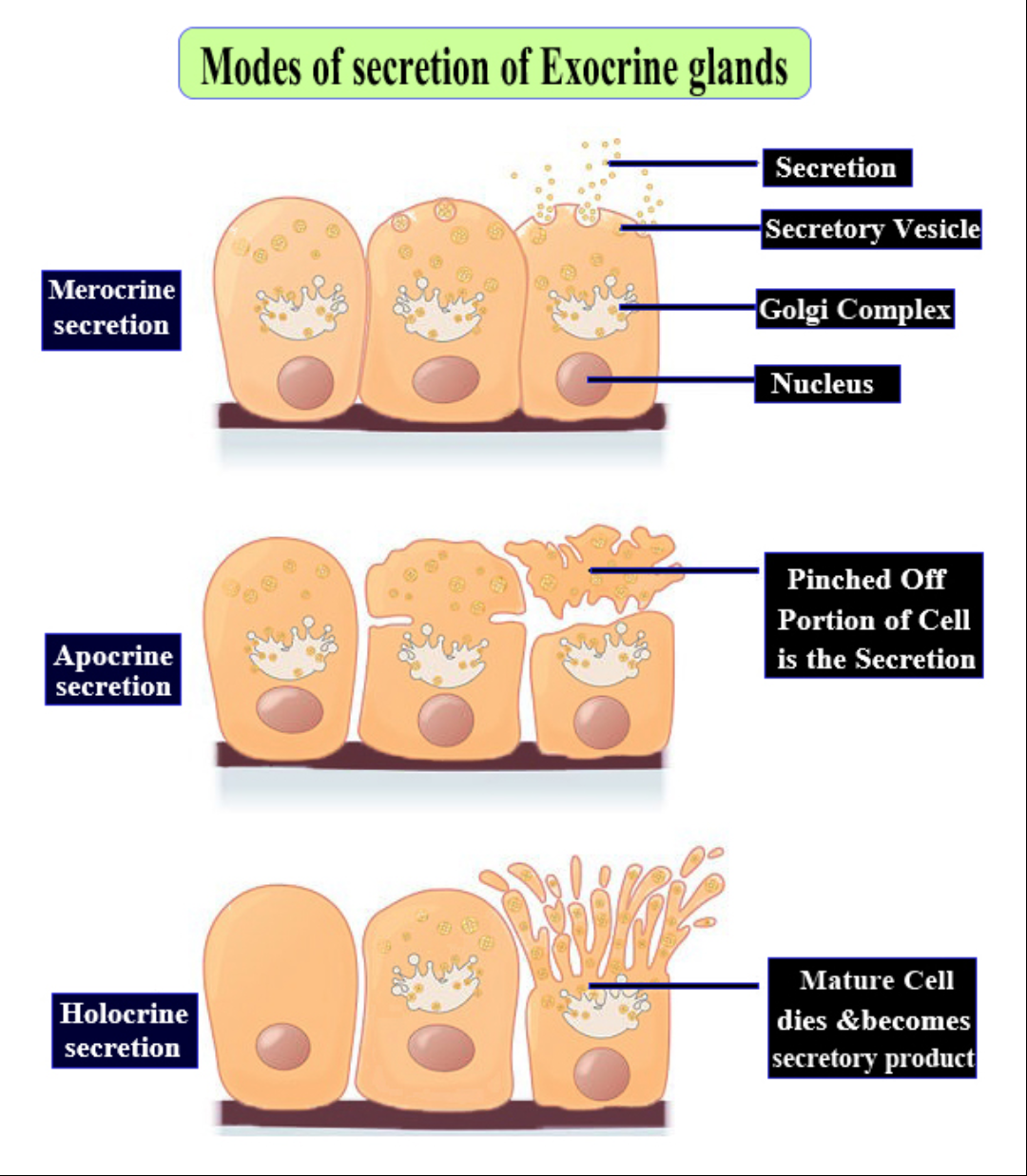