Verified
129k+ views
Hint: A condition where an individual has three copies of X-chromosomes instead of two copies leading to a severe genetic disorder that results in the development of the new abnormal characters in an individual. One of the disorders was discovered by Langdon and the other by John Hilton. 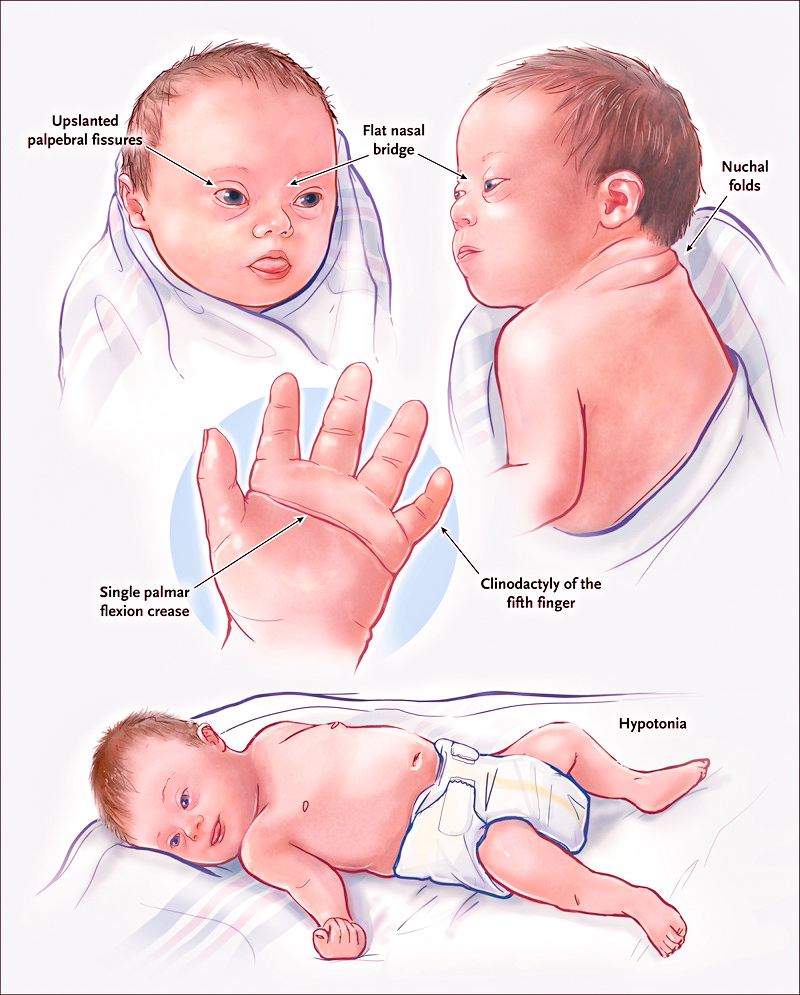