Verified
Hint: It is an active transport system that moves particles, such as large molecules, parts of cells, and even whole cells, into a cell and it can only be possible if the membrane is exposed to the surroundings.

Complete answer:
Endocytosis is found only in the animal cells because animal cells lack a cell wall outside the plasma membrane. It is not associated with plant cells. They get their nutrients mostly by osmosis and plasmodesmata. Endocytosis may be a process, where cells absorb material such molecules like proteins from the surface by engulfing it with their semi-permeable cell membrane. Since plant cells have a cell wall covering around their cell membrane, endocytosis is not possible. It is employed by animal cells because most substances important to them are large polar molecules, and thus, cannot undergo the cell wall. For endocytosis to occur, substances must be enclosed within a vesicle formed from the cell or plasma membrane. 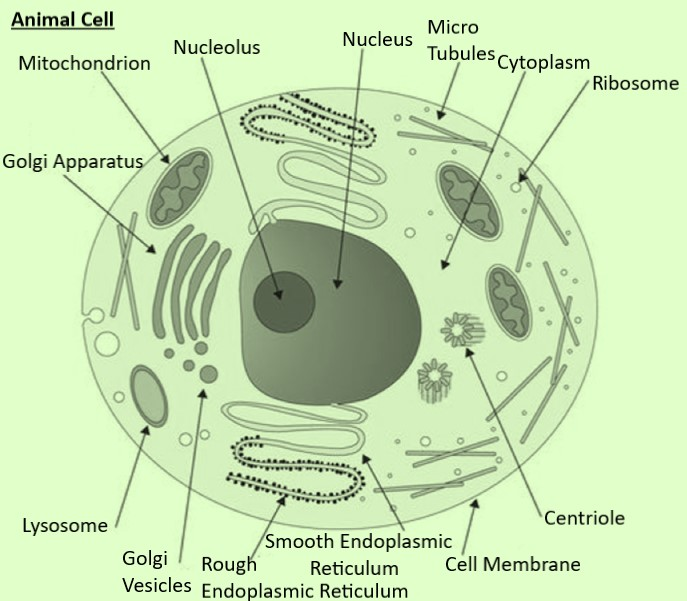 So, the correct answer is, ’Cell walls are absent in animal cells’.

Note: -Endocytosis may be a cellular process through which substances are brought into the cell.
-The material to be internalized is surrounded by a neighborhood of the cell wall, which then buds off inside the cell to make a vesicle containing the ingested material.
-Endocytosis includes pinocytosis and phagocytosis. The three primary sorts of endocytosis are phagocytosis, pinocytosis, and receptor-mediated Endocytosis.
-Pinocytosis is the ingestion of liquid into a cell by the budding of small vesicles from the cell membrane.