Verified
183.6k+ views
Hint: An atom is the smallest unit of matter which forms a chemical element. Every solid, liquid, gas consists of atoms. Atoms consist of protons, neutrons and electrons.

Complete answer:
Atomic orbitals are the 3-dimensional spaces around the nucleus where the probability of finding an electron is maximum. The molecules orbitals are formed by combining the atomic orbitals. In quantum chemistry we have encounter orbitals which are s, p, d and f subshells. Orbitals are of different shapes and sizes and they can be determined by the square of the wave function.
Shapes of orbitals s, p, d and f are given below: 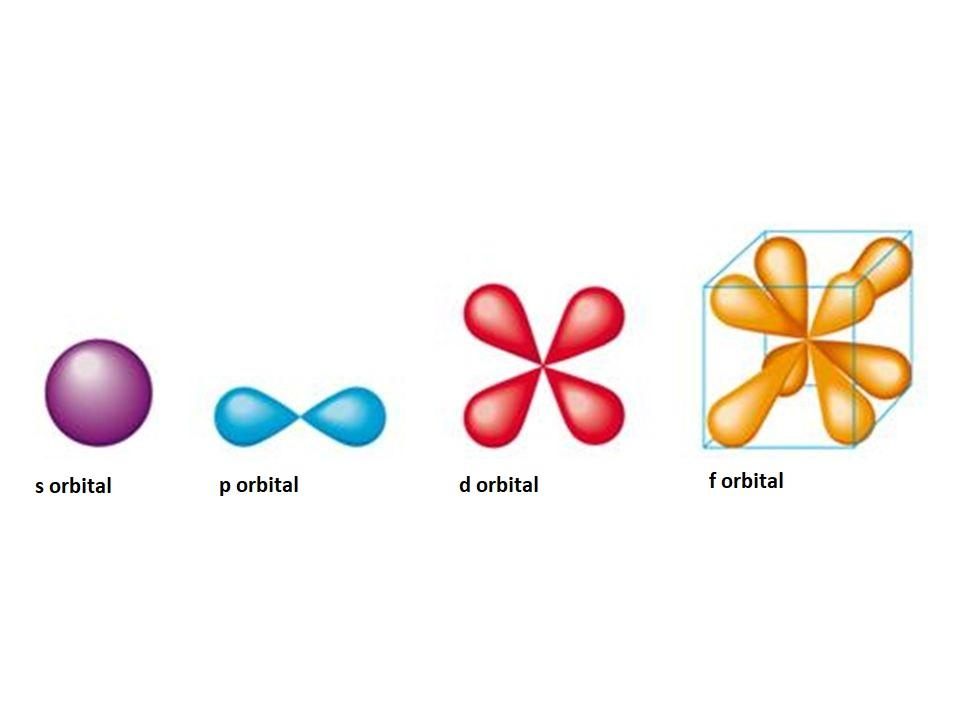 Note:
Do not get confused between orbit and orbitals. Orbit is a well-defined circular path around the nucleus in which the electrons revolve whereas atomic orbitals are the 3-dimensional spaced around the nucleus where the probability of finding an electron is maximum.
Orbits represent the motion of electrons in a plane and they are non-directional in nature. The orbits are either circular or elliptical in shape. The nodal plane is a plane where the probability of finding an electron is zero.
Recently Updated Pages
Calculate the entropy change involved in the conversion class 11 chemistry JEE_Main