JEE Main 2023 Registration Process To Start in November, Exam Will Be Conducted Twice

NTA is planning to begin the Joint Entrance Examination (JEE Main) 2023 application process in mid-November 2022. Unlike CUET-UG and NEET-UG, NTA will conduct the engineering entrance exam twice a year. The test is scheduled for mid-January and April. 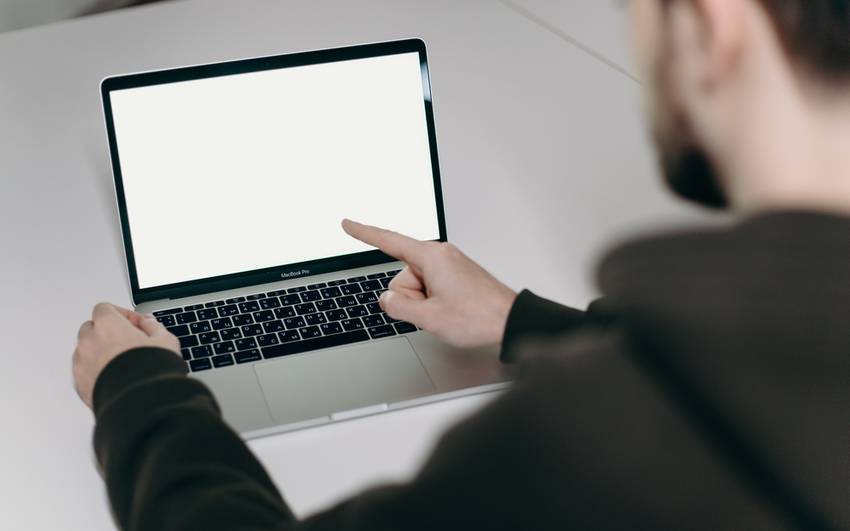 The application process for CUET-UG 2023 and NEET-UG 2023 is expected to begin in February and March 2023, respectively. It is likely that CUET-UG will be conducted in the third week of April, while NEET-UG 2023 on the first Sunday of May 2023.

According to one of the senior officials of the ministry of education, the exam schedule will be similar to the pre-pandemic calendar. NTA is about to finalize the schedule and stick to the above-mentioned tentative dates of the exams.

One of the officials said, “Approximately 90 universities took part in the common entrance. New universities have approached NTA, and the participating institutes will go beyond 120 in the coming session.”

Various instances of tests being canceled appeared this year, which will be taken care of in the upcoming sessions of the CUET-UG. A number of institutes also failed to map the correct subject and delayed releasing the counselling schedules.