What are Computer Languages?

Computer Language - A Way to Talk to a Computer!

Humans need a language like Hindi, Telugu, English, or any other regional language or just a body gesture to tell things, express feelings and to communicate with others. Have you ever wondered how we talk to computers? Isn’t it mysterious and exciting? Definition of a Computer Language 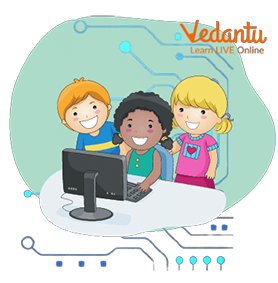 Different types of Computer languages are given below. 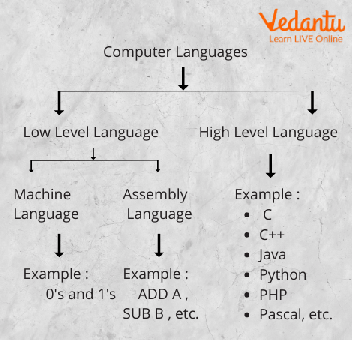 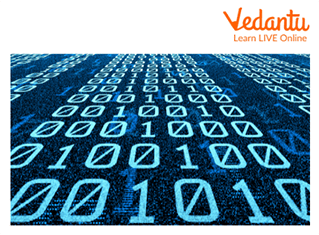 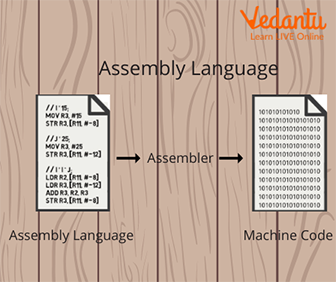 High level language uses words and commands along with symbols and numbers.

The keywords used in High level languages are similar to English words and can be easily understood by Humans when compared to a Low level language.

Types of programming languages in High level languages are: 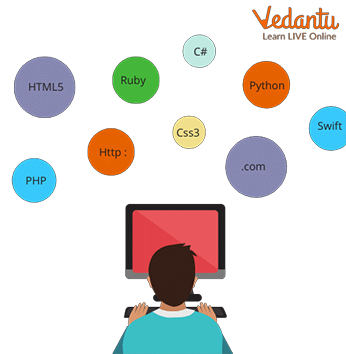 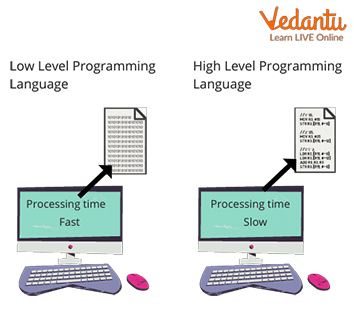 A simple C language code to print a statement is given below.

Learning about programming languages is extremely interesting as it gives a way for the technology-driven society we are living in today. Programming languages have come a long way from early machine codes to the human-readable code that now leads our favorite technologies. Computer programming will continue to evolve in the same way that it has for the past few years, keep learning the computer languages and it will be exciting to watch what the future holds.

FAQs on What are Computer Languages?

1. What is meant by a Computer Language?

A computer language is a method of communication that humans use to tell computers how to execute specific tasks. Using these languages, we write programs that do required tasks using a specific coding syntax.

2. How to teach Coding to Kids?

Kids can start learning coding in their early ages like starting with the basic computer parts from their kindergarten based on their own interest. Encourage your kids by showing them computer parts and simple computer programs which give interactive outputs and make them engaging. Parents can use several online resources developed to teach coding for their children.