What do you understand by the term variation?

Verified
94.2k+ views
Hint: During the DNA replication process, the parent and the daughter DNA look similar but they won’t be identical. DNA is susceptible to high variations. 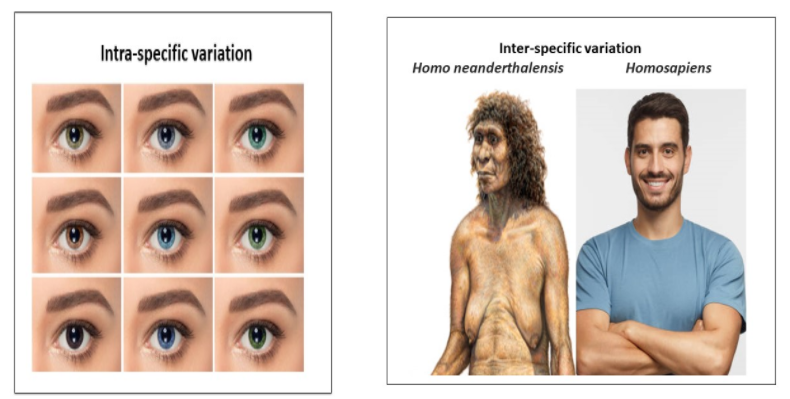