Verified
Hint: They are a typical biological cell that belongs to the large group of prokaryotic organisms that are primitive in nature and are less advanced and are said to be the first living being to originate on the earth.

Additional Information:
-Bacteria were among the first life forms to appear on the earth, and are found in almost all the habitats.
-The word bacteria is derived from the Greek word bakteria meaning “staff, cane” because the first discovered were the rod-shaped bacteria.
-The second great evolutionary divergence involves the bacteria which occurs from the group belonging to that of the archaea and eukaryotes.
-The bacterial cell lacks a membrane-bound nucleus and membrane-bound cell organelles. They have a single circular bacterial chromosome of DNA as a genetic material that is present inside the irregular structure called nucleoid inside the cytoplasm.
-The nucleoid consists of the chromosome with its associated proteins and RNA.
-Bacteria usually lack large membrane-bound organelles like the nucleus, mitochondria, chloroplast, etc.
-Bacteria contain ribosomes for the synthesis of the proteins.
-The outer layer of the prokaryotic cell has attached flagella which helps in the movement. 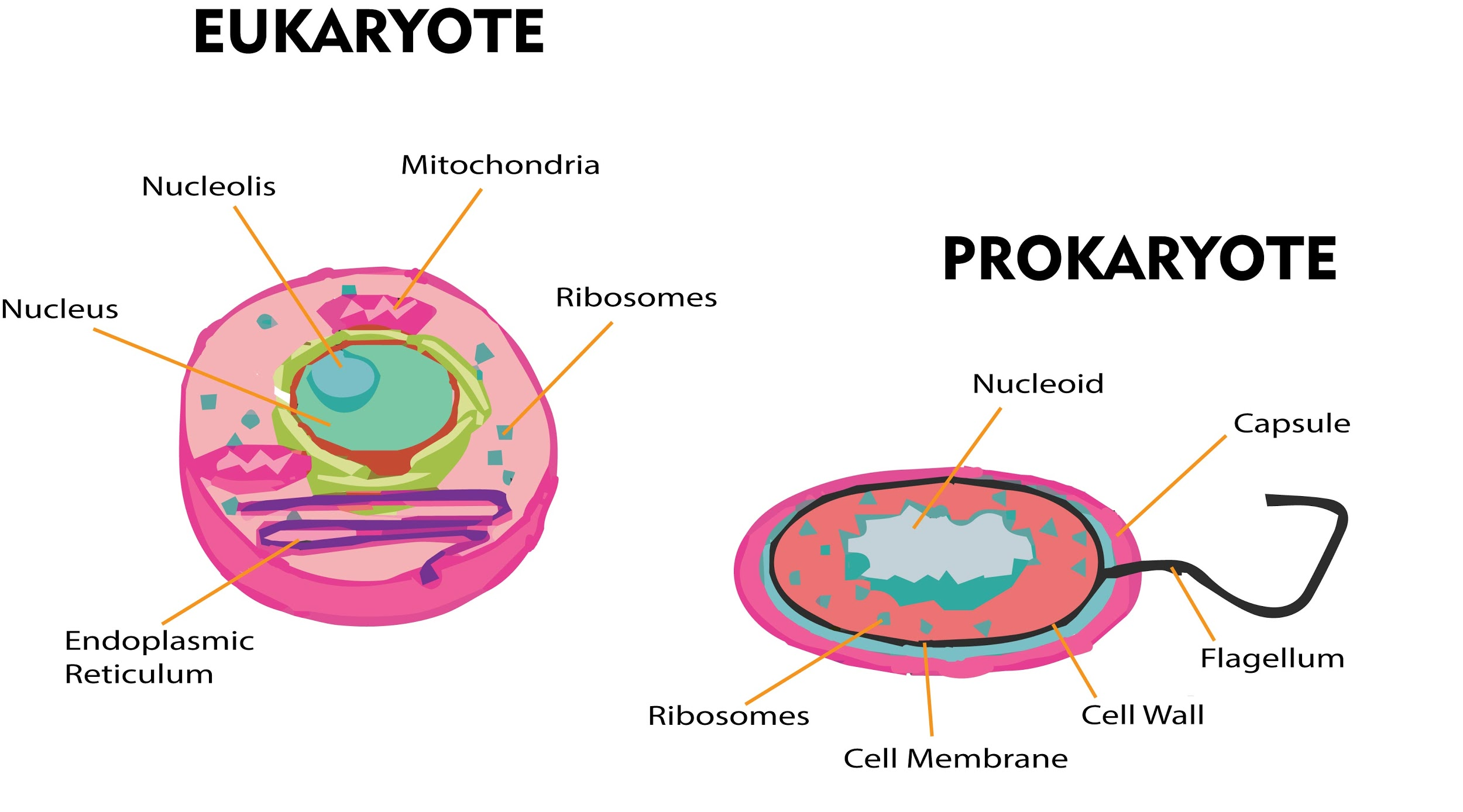 So, the correct answer is ‘Bacteria’.