Verified
119.1k+ views
Hint: Blood is a type of special connective tissue whose function is to deliver oxygen and nutrients to the different tissue of the body and take carbon dioxide and excretory products away from them. Hemolymph is seen in place of blood in organisms of Arthropoda and Mollusca.

Complete answer:
Hemolymph is the term used for the blood of the organisms having an open circulatory system. In such a system, the blood instead of flowing inside closed vessels such as arteries and veins flows into a central body cavity known as hemocoel. All the cells of the blood are directly bathed in the hemolymph present inside the hemocoel. The hemolymph combinedly performs the functions of blood, lymph, and interstitial (intercellular space) fluids as there is not a clear distinction between them in an open circulatory system. This type of system is usually seen in invertebrates like arthropods and mollusks.

Note: -Due to the presence of Ostia or pores all over the body of sponges, they are known as poriferans which mean pore-bearing organisms.
-Sponges have choanocytes or collar cells lining the water canal system which help move the water using their flagella.
-Another type of water system known as the water vascular system is seen in Echinoderms. 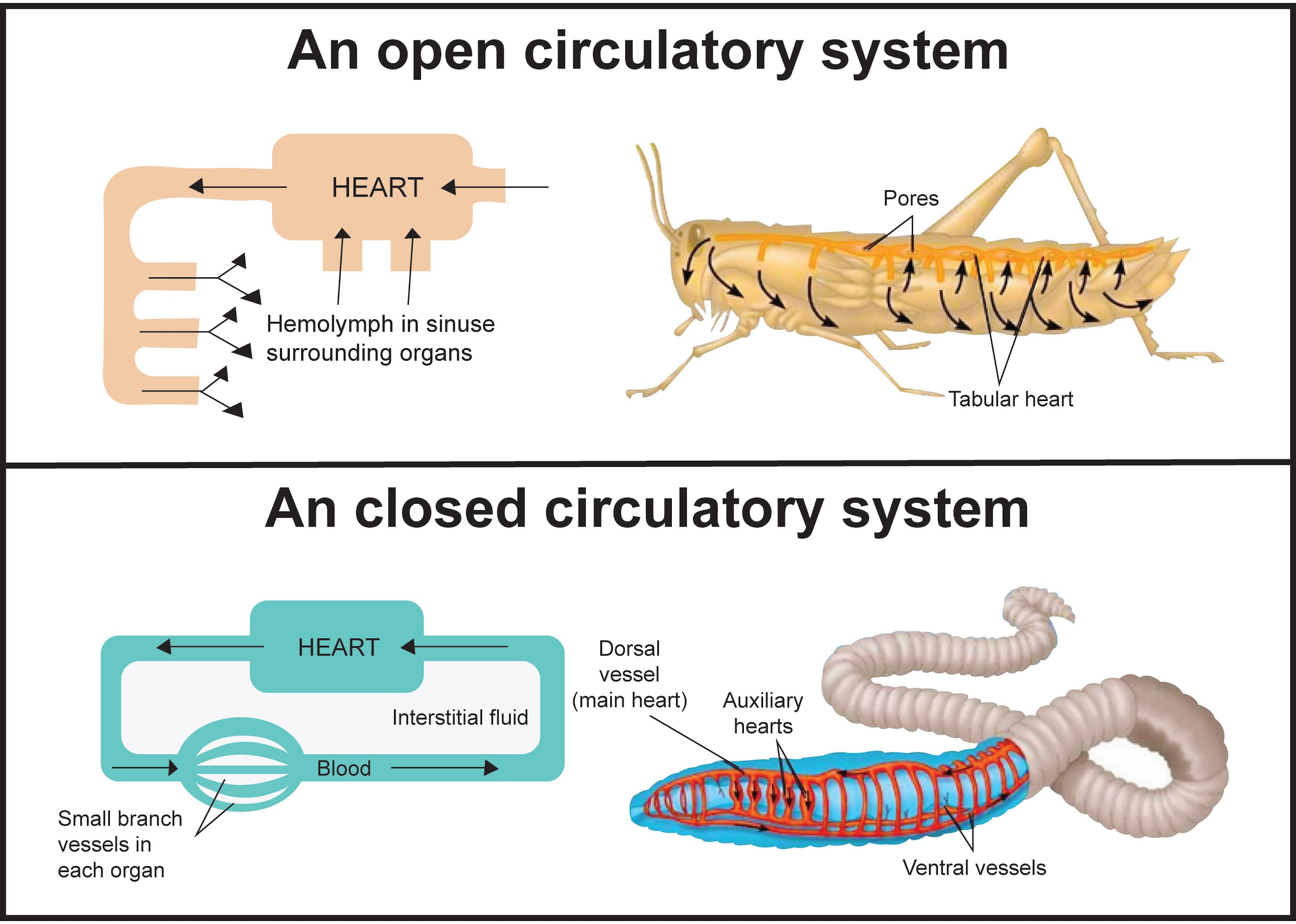