What is the characteristic of a nuclear envelope?

Complete answer:
The nuclear envelope is also known as the nuclear membrane, is a double membrane layer that divides the contents of the nucleus from the remaining part of the cell. It is a blockade that physically protects the cell’s DNA from the chemical reactions that are occurring somewhere else in the cell. The envelope also contains a complex of proteins that keep the genetic matter in place inside the nucleus. 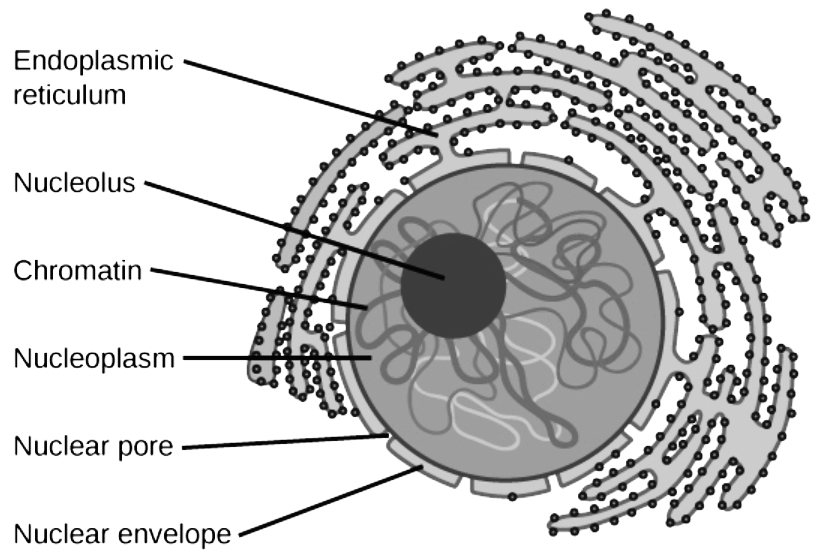