Understanding Our Universe and Earth

Introduction to Our Universe

Isn’t it amazing to gaze up at the sky and see a clear sky? Have you ever wondered, while looking up, when and how our planet Earth and the other heavenly bodies came into being? or how life began, and how different forms of life that we observe around us have evolved? Read ahead to discover the answers to these questions and know about the universe we inhabit.

What is the Universe?

Our universe is roughly 13.8 billion years old. Scientists arrived at that figure by calculating the ages of the oldest stars as well as the pace at which the universe is expanding.

In 1924, Edwin Hubble established that the speed at which astronomical objects move away is related to their distance from each other. In other words, the more away an object is from the Earth, the quicker it moves away from us. This became Hubble's law, which provides support to the Big Bang Theory.

The  Big Bang Theory can be understood by a balloon experiment that has several dots. As we blow the air in the balloon, the distance between the dots increases and this same happens with the universe also.

The universe contains all of the available energy and matter. Much of the visible matter in the universe is made up of individual atoms of hydrogen and the basic atomic element, consisting of just a proton and an electron.

Nature of the Universe

The universe includes everything we can touch, feel, experience, measure, or detect. It includes living things, planets, stars, galaxies, dust clouds, light, and matter that is not visible through light and even time. According to research, our planet earth is 4.6 billion years old.

The Sun and the planets originated together 4.6 billion years ago from the solar nebula (i.e, a cloud of gas and dust). The collapse of the solar nebula was most likely caused by a shock wave (i.e, a high-pressure wave) from a nearby supernova explosion (i.e, a powerful and luminous space explosion). This leads to the formation of the Sun, moon and the other planets around it.

The solar system is made up of many bodies such as planets, comets, asteroids, and meteors. The Sun's gravitational force attracts these bodies, keeping them revolving around it. Now let’s learn about the different celestial bodies of our solar system. 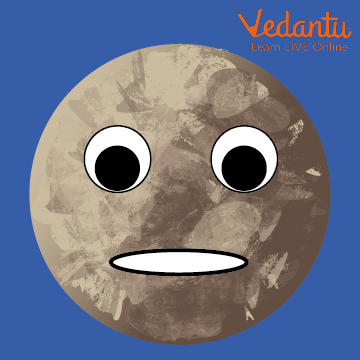 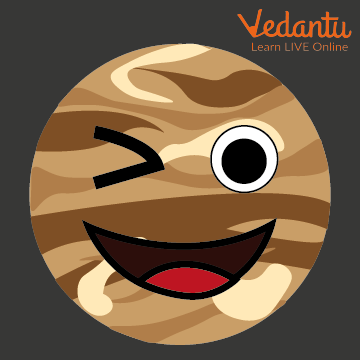 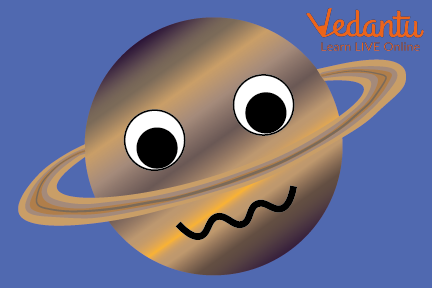 1. What are the different types of the universe?

Ans: Based on the shape, the universe can be classified as 'flat,' 'closed,' or 'open.' These forms are difficult to visualise in terms of the Universe, however, they may be compared to a sheet of paper (flat), a sphere (closed), or a saddle (open).

2. Why is the Sun in the centre of the solar system?

Ans: In the case of our solar system, the majority of the original mass contributed to the formation of the Sun. The mass with the greatest angular momentum stayed in a disc, which then orbited the Sun. The planets, we think, originated from this disc, and hence the sun is naturally situated at the centre of this event.

3. Who was the first to recognise the solar system as a whole?

Ans: Galileo Galilei, an Italian astronomer born in 1564, altered our view of our location in the Universe with his discoveries of our solar system and the Milky Way. Galileo's studies of the Moon, Venus's phases, moons surrounding Jupiter, sunspots, and the discovery that the Milky Way Galaxy is made up of apparently uncountable individual stars prompted the development of modern astronomy.

In this article, we have studied “what is the universe”, the nature of the universe and the solar system. Our solar system's centre point is the Sun. There are eight planets in our solar system and one dwarf planet named Pluto. Pluto is not considered a planet because it does not fulfil the definition of a planet according to the International Astronomical Union.

Look at the sky in the morning or evening in the west direction, you will see the shiniest star. Can you tell me the name of it?

Difference and Comparisons Articles in Physics

Difference and Comparisons Articles in Physics

FAQs on Understanding Our Universe and Earth

1. How many stars are there in our solar system?

There is just one star in our solar system that we are aware of — the Sun! Our solar system is unique in that it only has one star. The vast majority of other solar systems have two or more stars. These are known as binary systems. Astronomers have seen solar systems with as many as six stars.

2. How many moons or natural satellites do we have in our solar system?

The planets in our solar system have 171 moons or natural satellites. The planets with their number of moons are given below.

3. What does our solar system's name mean?

Our solar system is called after our Sun, Sol, which is named from the Latin word for Sun, "Solis," and anything linked to the Sun is referred to as "solar." Our solar system is located in the outer spiral arm of the Milky Way galaxy.