What is Abnormal Loss & Abnormal Gains? Abnormal losses and gains occur when the actual results of a procedure don't match our predictions. An Abnormal loss is a loss that exceeds the usual. What is abnormal gain? It is the gap between substantial losses and projections. Units of abnormal loss or gain are valued at the entire cost per unit, the same as regular output units.

Abnormal loss refers to any financial loss due to anything unexpected. This might be anything from faulty goods to reckless handling, unplanned activities, a lack of knowledge, an accident, theft, or a failure in equipment. It's a setback when the lost amount surpasses the typical process loss buffer.

Abnormal gains mean a profit a corporation earns much more than its average profits. Abnormal gain occurs due to happenings in economic income that are more significant than financial expenditures. A company's out-of-the-ordinary market success will likely prompt new players' entry. They increase supply, which in turn causes market prices and profit margins to fall. To make a long story short, one of the critical factors in maintaining supranormal profit over time is the existence of entry barriers. 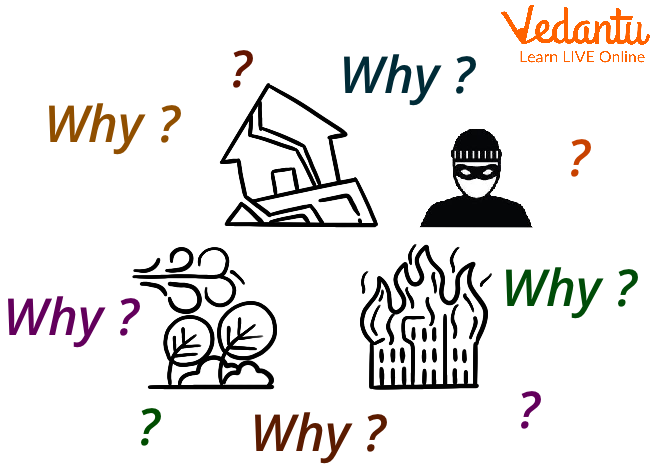 Theft of commodities, damaged items due to poor material or malfunctioning equipment, and natural disasters like fire, earthquakes, hurricanes, etc., are all abnormal losses. From an accounting perspective, an abnormal loss is defined as a loss that is in addition to damaging to the business's regular loss.

As soon as feasible, the root causes must be identified and addressed so that the organisation can mitigate costs and harm. It's also possible that the company's carelessness, inefficiency, poor working conditions, and its employment of low-quality supplies and workers contributed to the abnormal loss.

How to Calculate Abnormal Loss?

The use of process accounting necessitates the entry of unusually high losses. You have had an abnormal loss if it exceeds the predicted loss. The abnormal loss formula you'll need to do is as follows:

Normal production cost divided by total output minus normal loss units x abnormal loss units Equals abnormal loss. For abnormal loss, you may prepare 500 smoothies using the fruit you ordered for 60. For every 100 units of apple produced, it is natural, and we even hoped that 50 would be lost along the way. But let's say that your blender suddenly stops working, making your smoothies impossible to make. Thus, you only consume 200 units of apple, and the remaining 300 units perish before they are depleted due to spoilage. Losing this much is unusual.

How to Calculate Abnormal Gain? 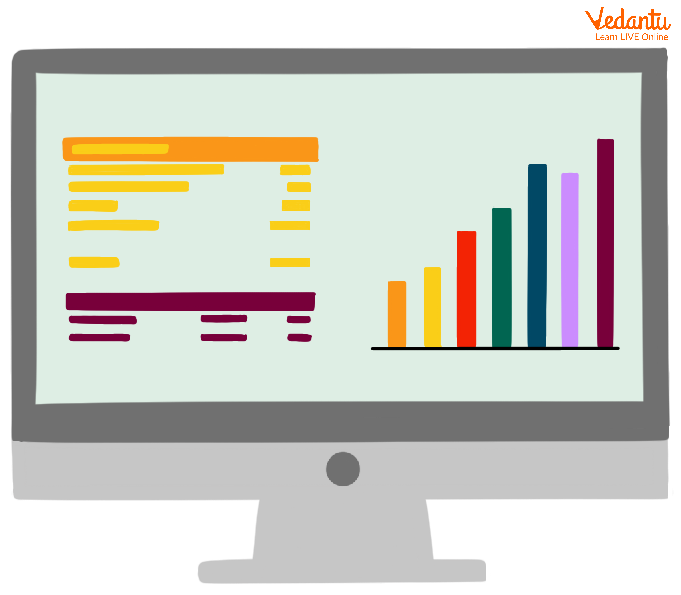 The process's actual loss may be lower than the regular loss estimate, or production may be higher than the normal output estimate. The disparity is classified as unexplained profit. The transaction is recorded as a debit to the Process Account and a credit to the Abnormal Gain Account.

In the same way that Rs. 50 would be applied to the value of the 93 units produced, and Rs. 150 would be credited to the Abnormal Effectiveness Account and debited from the Process Account if 3 more units were generated via increased efficiency. There would be a monetary transfer of 93 units, totaling Rs. 4,500 + 150, or Rs. 4,650, to the following procedure.

1. How do you handle abnormal loss and gain?

When the actual output is higher than the projected result, this is an abnormal gain. and unusual loss or gain) - that is, the cost per unit for a certain period equals the total cost divided by the anticipated output. Carry out the necessary steps to reconcile the accounts. Any abnormal losses incurred result in a credit being applied to the process account, while any abnormal profits result in a debit being applied to the process account.

2. What impact does Abnormal gain have on earnings?

The process is complete after the amount of the anomalous gain has been deducted from the associated operation and credited to the Costing Profit and Loss Account. Therefore, to calculate Normal Profits, any abnormal losses must be added back to the supplied Profits, and any abnormal gains must be deducted from the Profits. The costing profit and loss account receives a credit for the amount of the anomalous gain once it has been moved from the credit side of the relevant process to the debit side of the process.

3. Can abnormally large losses be prevented?

If the necessary procedures are carried out in the correct order, there is a chance that the abnormal loss may be averted. These losses occur because of the characteristics of the goods, such as evaporation, weight loss, drying, and so forth. The features of the objects cause these losses. Theft, fire, carelessness on the part of others, and other external factors are all factors that might have contributed to this loss. This calamity does not get its independent examination at any point.